Need a job? There are currently more than 100 EMT vacancies in Milwaukee 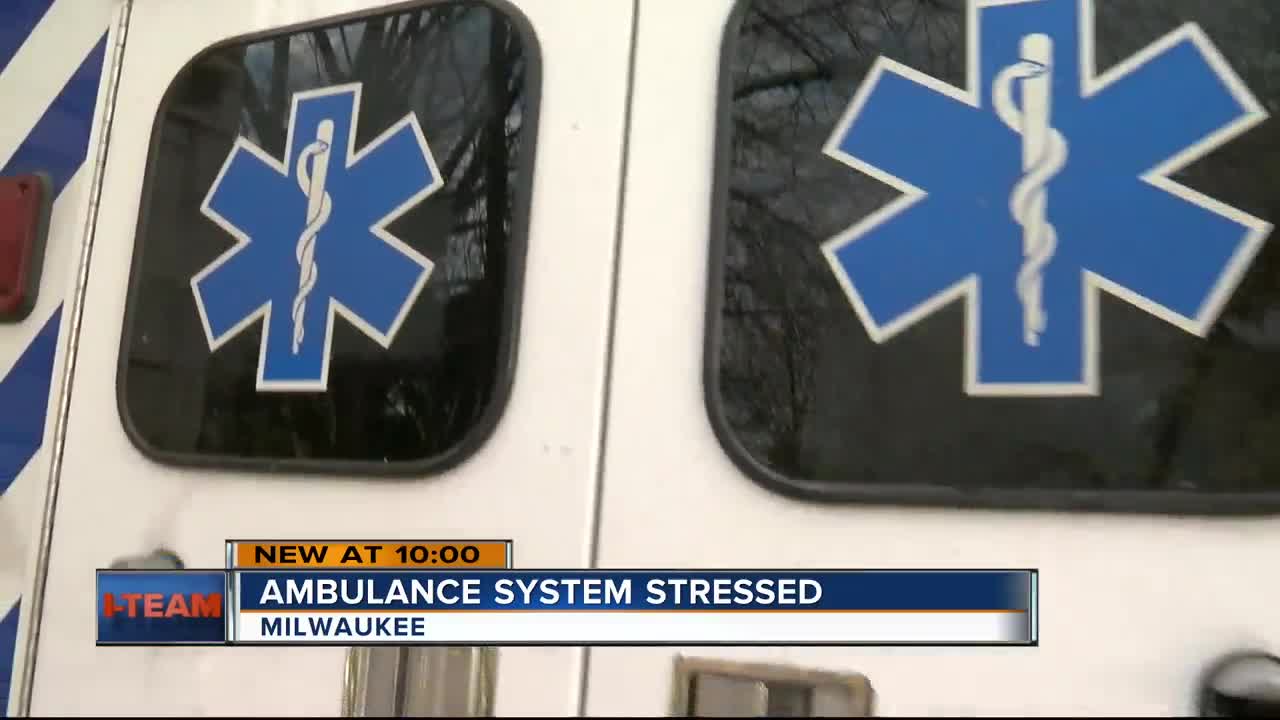 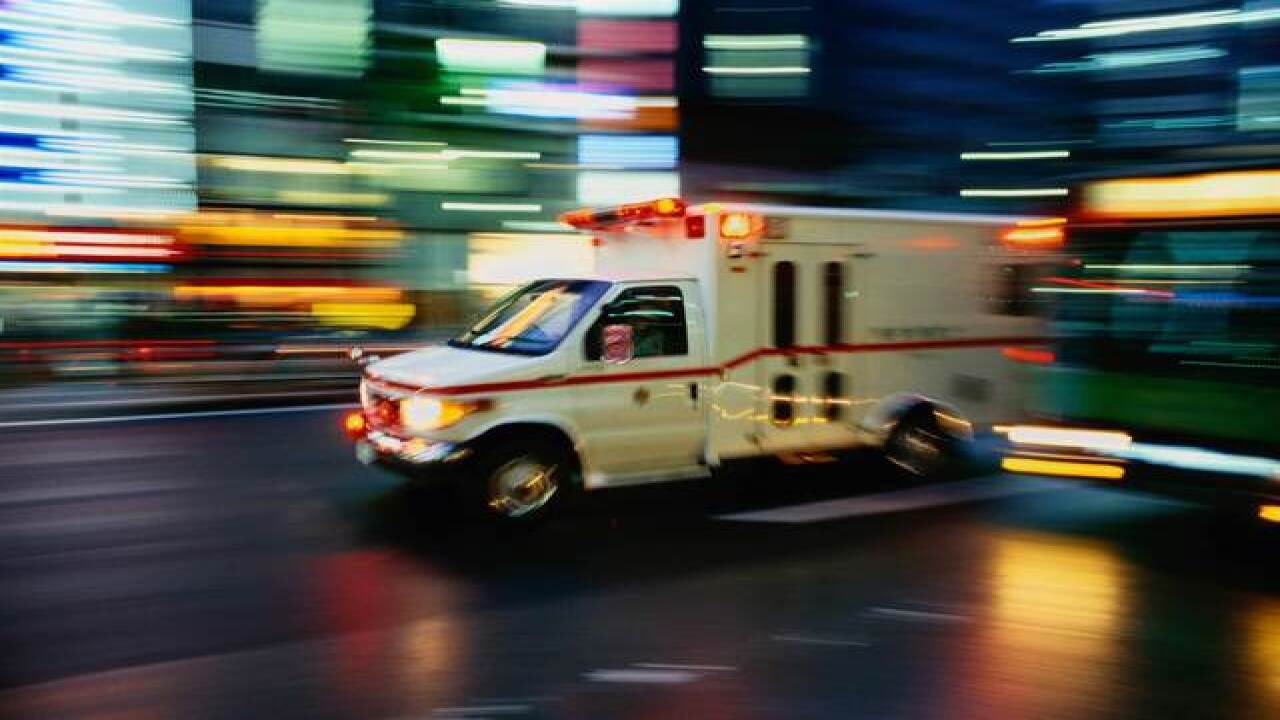 You call 911 during a medical emergency and you expect a ride to the hospital from the closest ambulance.

But the I-TEAM found the ambulance companies tasked with taking you to the hospital are struggling to keep up with the city's caseload, partially because they are understaffed.

All four of the city's private companies, Bell, Paratech, Meda Care and Curtis, have several vacancies to fill, but because of the way they're paid, they are struggling to find new employees.

Ambulance companies bill insurance companies for every run they make. Part of why the companies tell us they can't fill these jobs is because of the way they're paid.

If you or someone you know is looking for a career in the health care industry, click on the links below to apply for a job at one of the private ambulance companies.