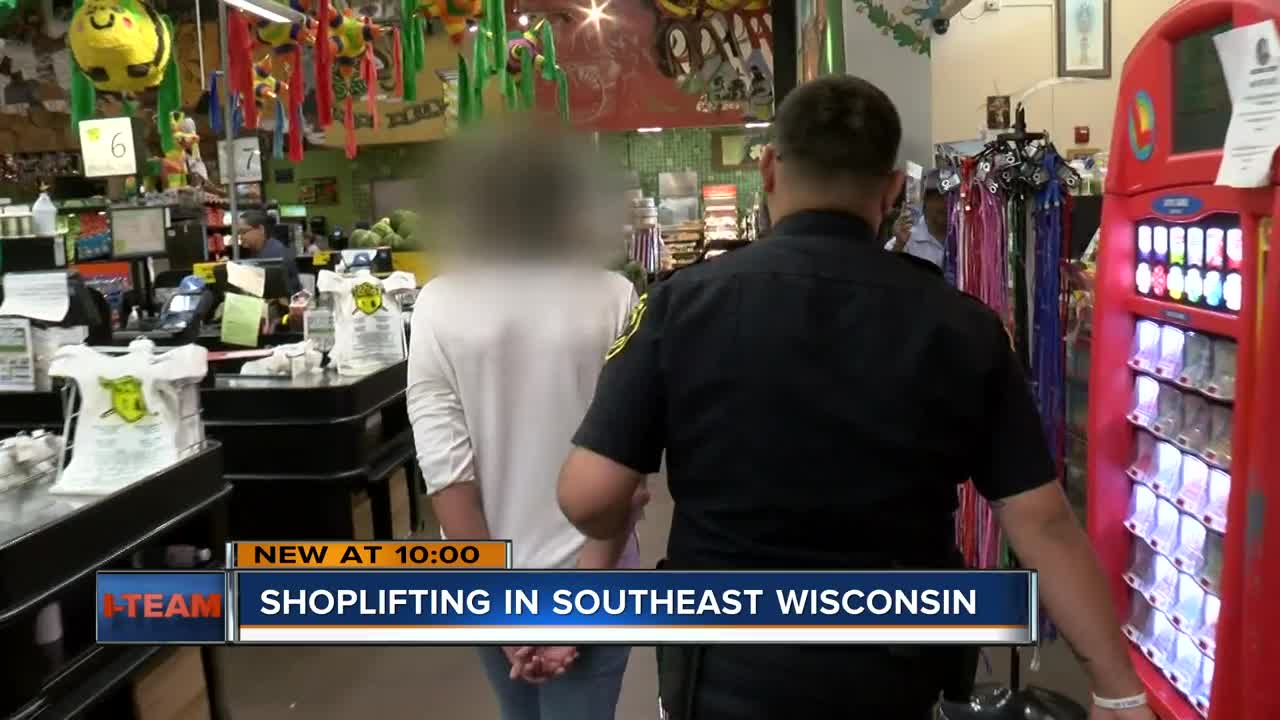 No business is immune to shoplifting. TODAY’S TMJ4 obtained documents from an open records request, showing that in the past year and a half there have been 1,362 reported theft cases. 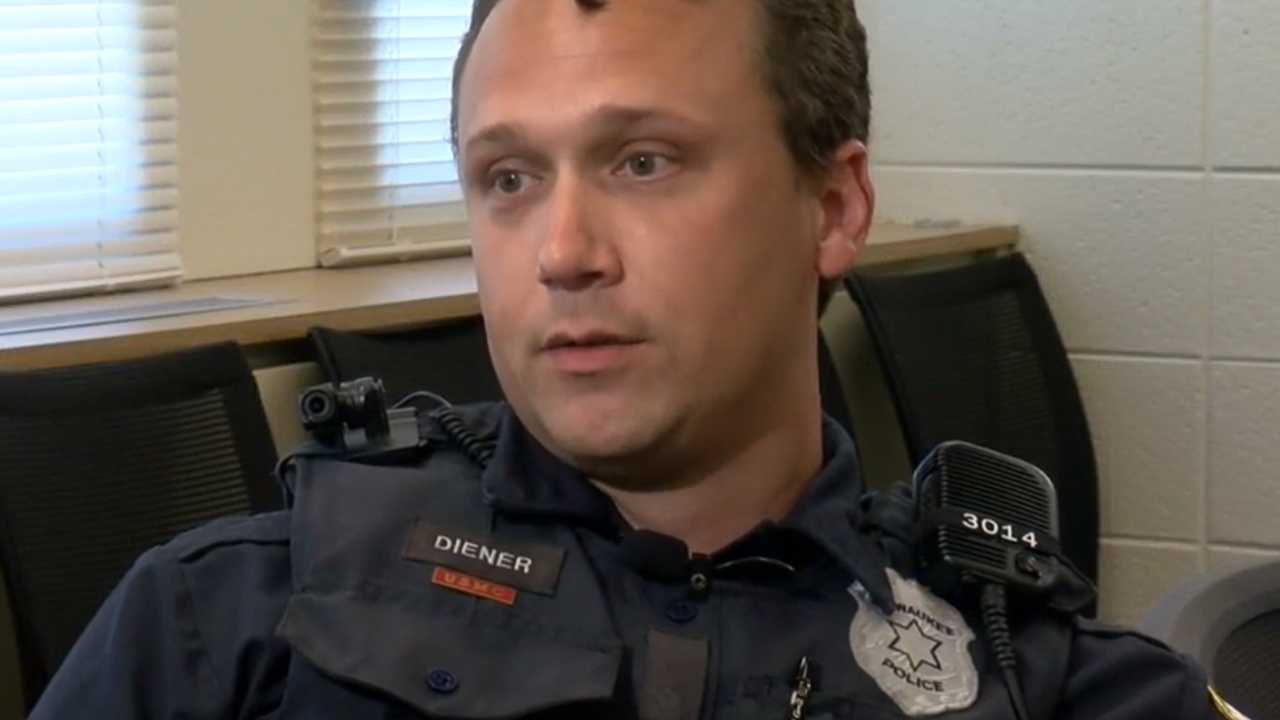 MILWAUKEE — The I-Team was out covering a story about shoplifting in Milwaukee when our crew witnessed a woman hiding chocolate milk in her bag and trying to leave the store with the item. It happened at El Rey grocery store on South Cesar E. Chavez Drive.

The woman was briefly detained but not arrested.

The woman told the store’s security guard that her baby was hungry. The Milwaukee Police officer who was with us at the store bought the woman the chocolate milk and two tacos.

No business is immune to shoplifting. TODAY’S TMJ4 obtained documents from an open records request, showing that in the past year and a half (January 2018 to June 24, 2019), there have been 1,362 reported theft cases.

Data shows the store hit the most in Milwaukee in that time frame was Walmart on Capitol Drive. Police documented 309 theft cases there.

Milwaukee Police Officer Matthew Diener has been on patrol for more than a decade.

“Some of the most common items stolen are beauty products, razor blades, laundry detergent, conditioner, things like that. Sometimes people steal them and resell them,” Diener said.


“Food, meat products, steak, seafood, shrimp are some of the more expensive grocery items,” he said. “Most are generally sorry. Some are hungry. They are starving and stealing sandwiches because they want to eat."

He said because stores are the victims of these crimes, some businesses in our city are doing what they can to protect their bottom line.

“Stores will have offenders sign a no-trespassing agreement with the store, banning that subject from the store, and if they are caught again back at the store, they can be cited and arrested for trespassing,” said Diener.

That’s exactly what El Rey does. Our team watched as the alleged shoplifter at the grocery store signed a no-trespassing agreement with the store, meaning if she enters the building again, she will be arrested on the spot.

The owner of El Rey, Ernesto Villarreal, talked to us about how shoplifting hurts his bottom line. He said in the past, he’s lost 1% of his profits, which comes to around $100,000.

He owns several grocery stores in the area. But to combat the crime, he invests in security. At the South Cesar E. Chavez location, there are 18 surveillance cameras. He also hired a private security company, so a guard is always inside the store.

“We like to prevent things because we don’t want to bother the police because they got a lot of better things to do,” Villarreal said.

In the city of Milwaukee, if someone is caught stealing $500 of merchandise or less, it's a $374 ticket. For juveniles, it's a $94 ticket. The higher the dollar amount, the more serious the consequences.