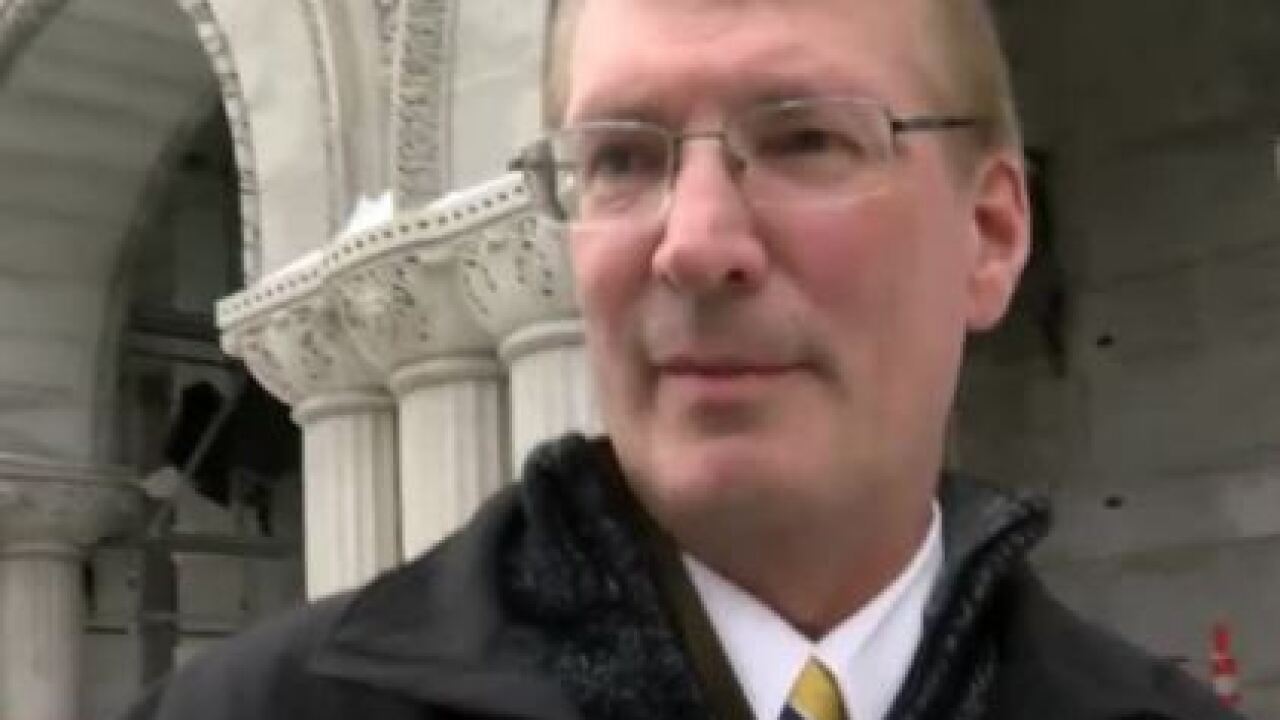 Click here to hear from two of the victims of the financial scheme.

On Wednesday, a federal judge sentenced Kubiak to two years and six months in prison with three years of supervised release and ordered he pay restitution to the victims of the financial crimes.

“But what it looks like to a person standing outside is that you preyed on the most vulnerable people and the people who were the least likely to figure it out,” the judge said during the sentencing.

“The direct victims. I could not feel … I could not be more sincerely sorry and regret more what’s happened,” Kubiak said. “I’m going to counseling and just trying to earn back some of the trust and respect that I lost,” he said.

As a result of Kubiak’s crimes, when he gets out of prison, he can never work in the financial field again.