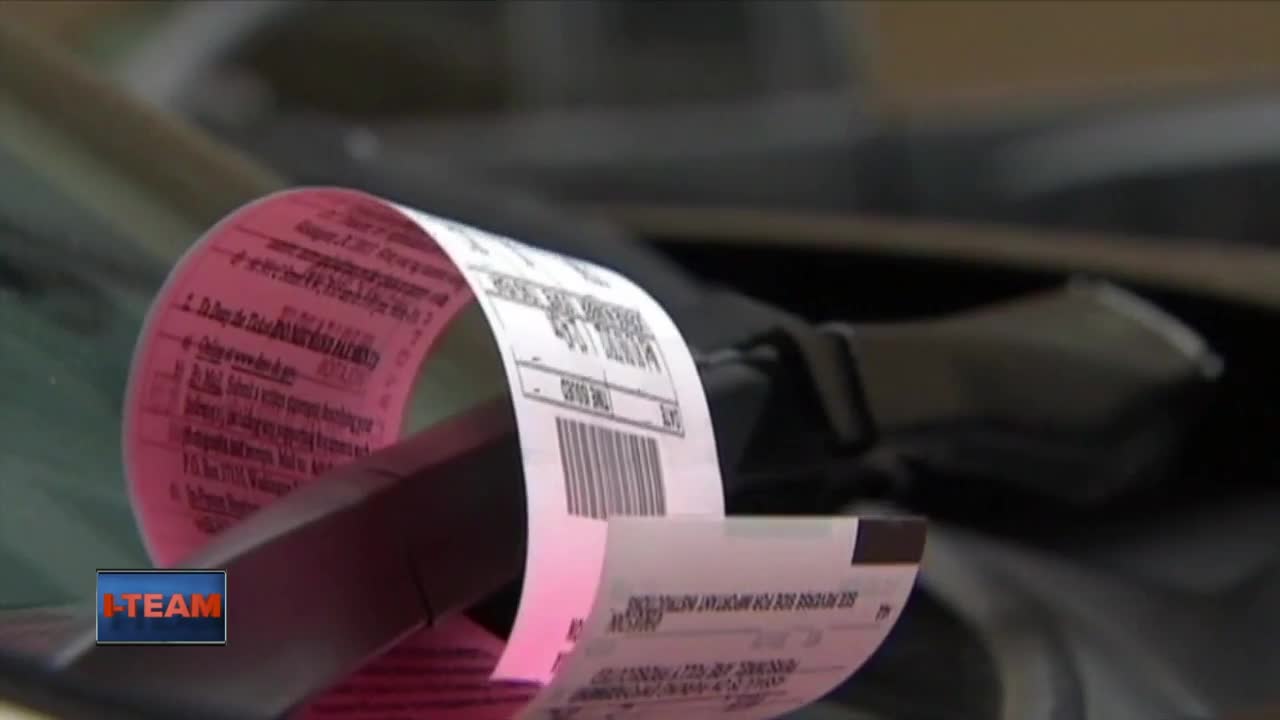 A court ruling has left parking tickets in a legal limbo. A case in Michigan ruled it was illegal for police to chalk tires. SO what does that mean for Wisconsin? 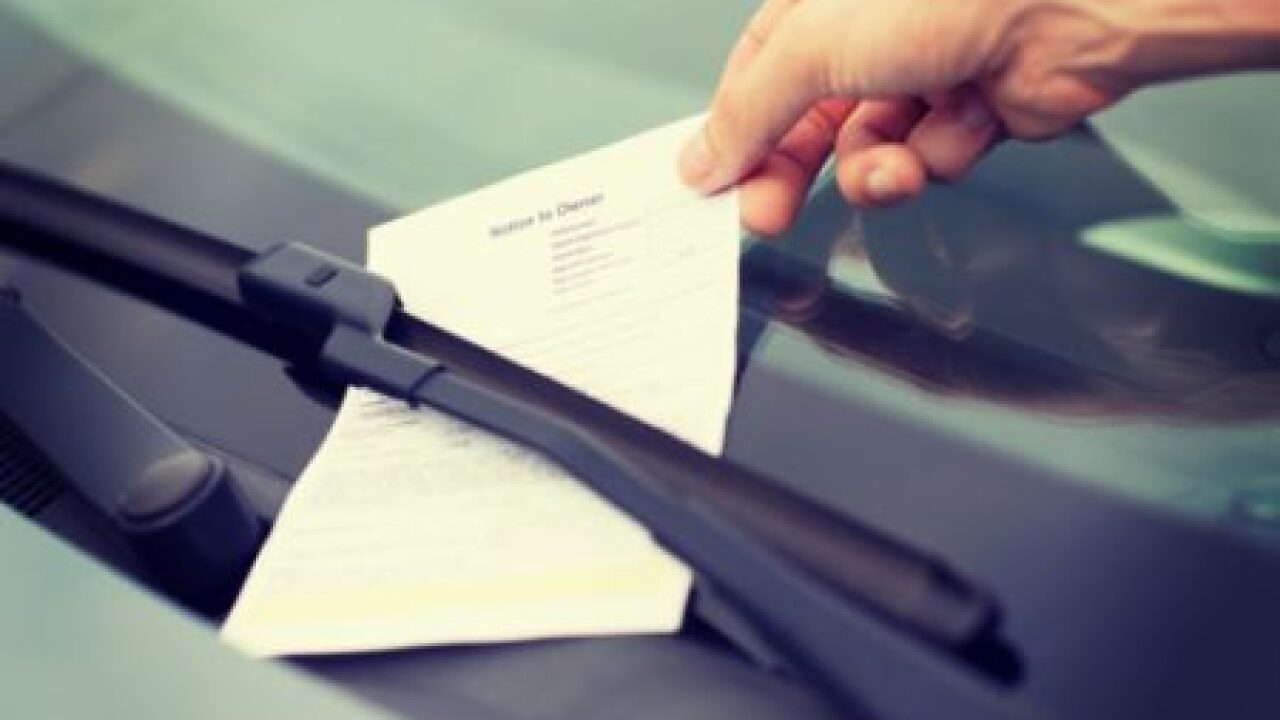 MILWAUKEE — If you're not paying for your parking spot in the city of Milwaukee, chances are you are still on the clock.

Miles of parking in Milwaukee are marked with signs limiting the time you can stay in one place. Overstay your welcome and you risk getting a ticket.

The city's fleet of parking checkers enforce these time limits with a very old-fashioned technique: They scratch a chalk mark on your tire.

If that mark is still in the same place — say two hours later — you are a target for a ticket.

Michael Maistelman is an attorney who knows his way around Milwaukee's municipal court.

He believes the time for chalking tires in Milwaukee is about to expire.

"I always knew eventually this was gonna come down," Maistelman said.

He said the city is taking a big risk with those little pieces of chalk.

And he has one piece of advice for anyone who gets a ticket based off a chalked tire:

Here's why: A federal appeals court just across Lake Michigan, the Sixth Circuit, ruled chalking people's tires can be unconstitutional.

In Taylor vs. The City of Saginaw, the court ruled "chalking is a search under the Fourth Amendment."

If Milwaukee continues to issue tickets based off chalk marks, Maistelman sees the city headed for a similar lawsuit.

"I always knew eventually this was gonna come down." — attorney Michael Maistelman

"I wouldn't be surprised after your story airs that someone says I've had enough of City of Milwaukee parking checkers doing this," he said.

Because this ruling came from the Sixth Circuit, it does not automatically apply here in Milwaukee, which is in the Seventh Circuit.

But legal experts tell the I-TEAM it set a precedent and opens the door for a lawsuit.

Milwaukee's Department of Public Works would not go on camera to talk about this. In an e-mail, it said "we continue to examine our parking enforcement techniques in light of this decision."

Those techniques include technology DPW has had for years.

Parking checker vehicles are tricked out with multiple cameras which can record the position of a tire, keeping track of parking without violating your rights.