Accused identity thief done in by own driver's license 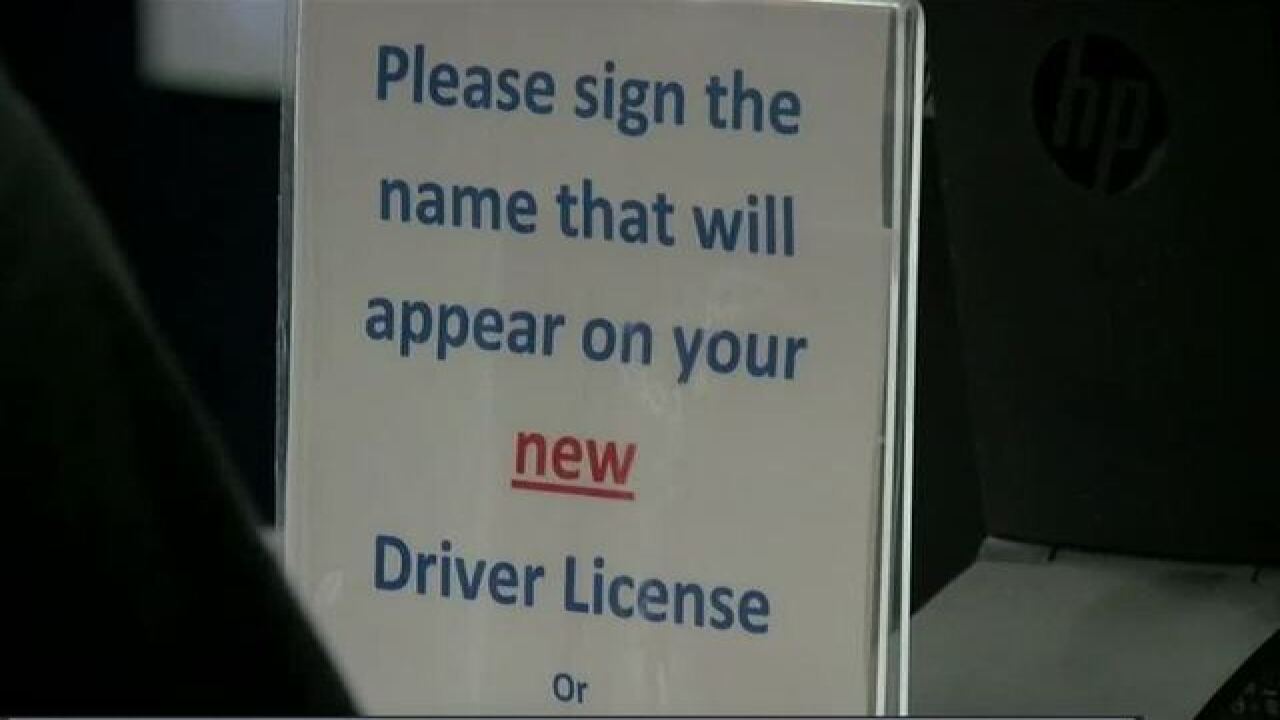 CUDAHY - When David Erchul went to renew his Wisconsin driver's license in May, 2016, he had no idea the photo he was about to pose for would unravel a fraud kept secret for three decades.

What Erchul did not realize is a computer at the Division of Motor Vehicles would quickly match his photo with the picture on another Wisconsin driver's license belonging to James Belisle.

Documents filed in federal court say the photo on Belisle's license was that of David Erchul.

The Cudahy man was living a double life under two different names.

Federal prosecutors filed an 11 count indictment against Erchul in December, detailing how he assumed the identity of Belisle three decades earlier.

In 1985, prosecutors say Erchul filed for a social security number in Belisle's name.

He also obtained a driver's license, registered to vote and collected federal benefits under the dead child's name.

A fraud prosecutors say was not caught until Erchul needed a new license.

DMV administrator Kristina Boardman said he was stopped by her division's first line of defense against identity theft.

"We understand we are in the identity management business and we take that very seriously," Boardman said.

The DMV does not talk much about the system that caught Erchul, but it has been in place since 2006.

It runs quietly in the background at DMV headquarters in Madison protecting identity theft by using something totally unique to every person — their face.

Using data points like chin shape, ear height and distance between the eyes, the computer compares your driver's license photo to every other picture in the system.

When Erchul matched with James Belisle, a DMV investigator took a closer look and confirmed the match.

It was then sent to the state Department of Justice for prosecution.

"This is two different identities. It is definitely the same image. So we are able to stop that," Boardman said.

On the strength of their evidence, prosecutors convinced Erchul to plead guilty.

He is expected to enter that plea on one of his 11 counts Friday morning in federal court, a crime that could send Erchul to prison for up to 20 years.