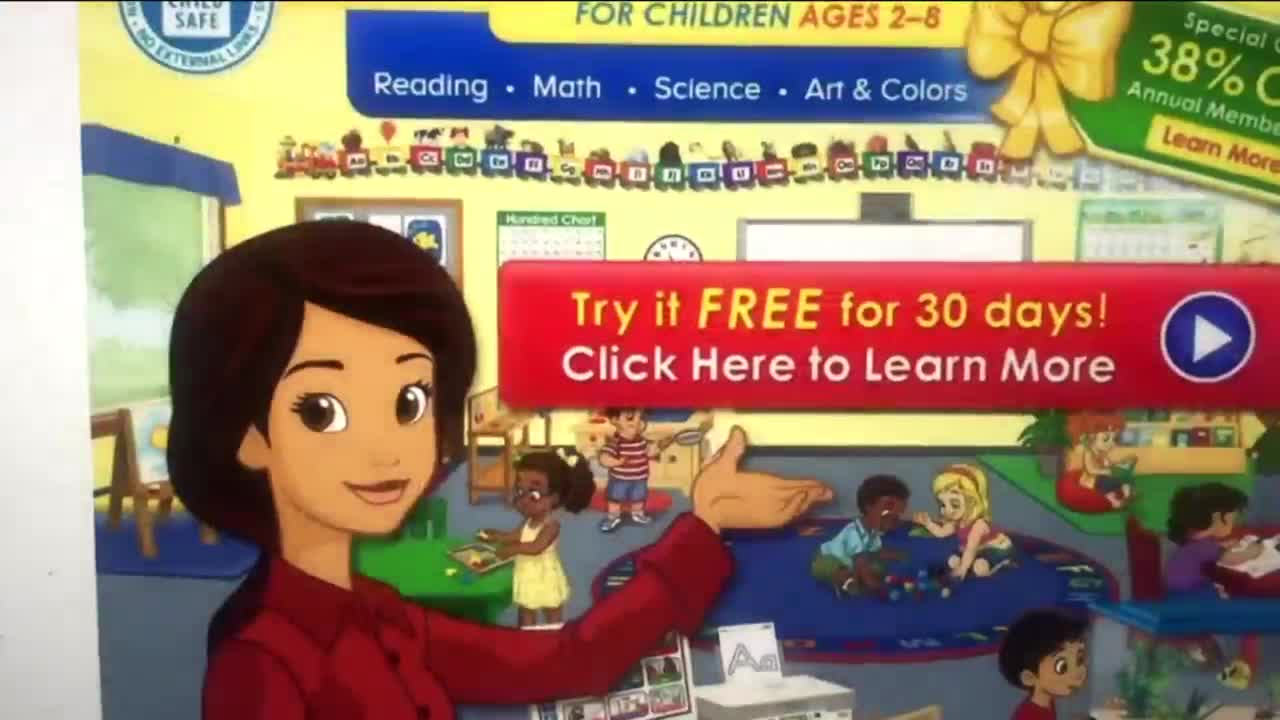 ABCmouse refers to itself as the "#1 Online Learning Program for kids ages 2-8!" The same program has agreed to pay $10 million to the Federal Trade Commission after being accused of violating the law. 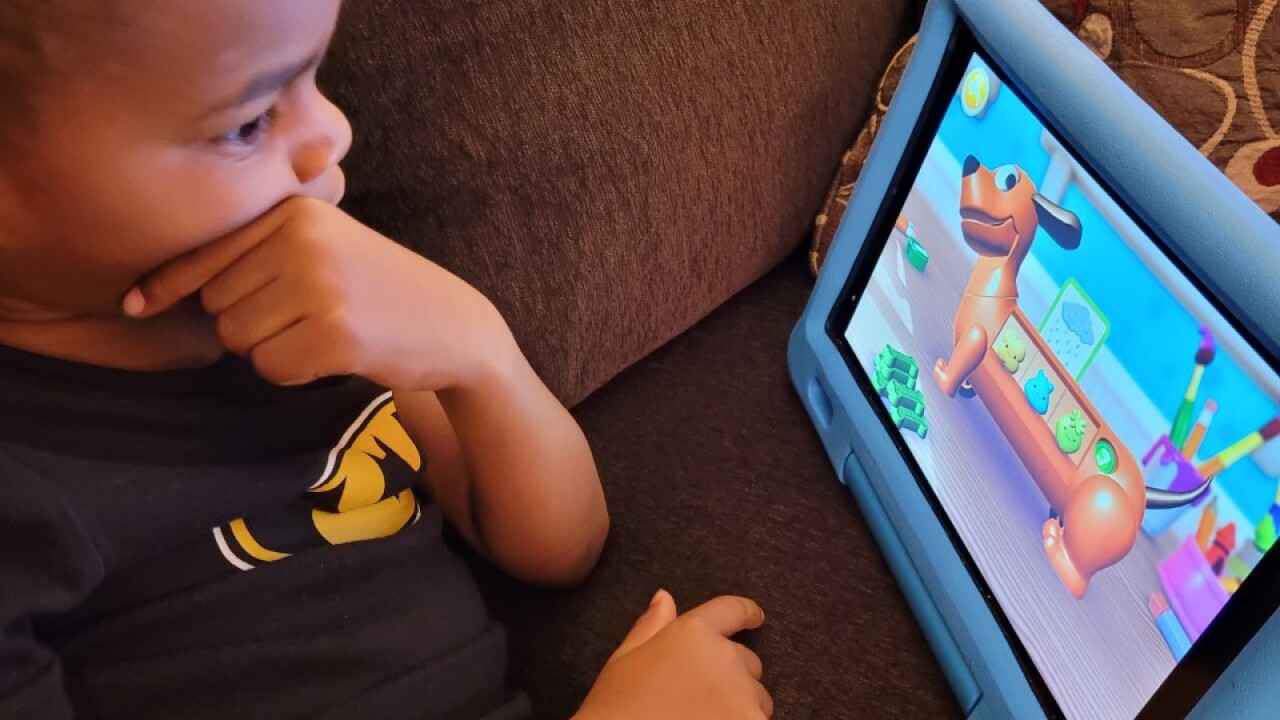 ABCmouse refers to itself as the "#1 Online Learning Program for kids ages 2-8!"

The same program has agreed to pay $10 million to the Federal Trade Commission after being accused of violating the law.

Deah Sims of Milwaukee signed up her 4-year-old, Andre, for ABCmouse so he could get familiar with his letters and numbers. She felt the $9.95 a monthly membership was well worth it.

"I wanted him to catch up on K-4 stuff since he's been in daycare since he was 2," Sims said.

The online educational program ABCmouse operates isn't being called into question. Instead, it's how the company billed customers and handled marketing that caught the attention of the Federal Trade Commission.

"The FTC alleges that ABCmouse violated the law by signing people up for memberships without telling people the memberships would automatically renew," said Todd Kossow, the FTC's Midwest Region Director.

"We also allege that they violated the law by making it difficult for consumers to cancel their memberships once they were signed up," Kossow continued.

"The $10 million is an estimate of consumer harm. So we look here at the amount that was billed to consumers as a result of the challenged practices as our baseline," Kossow explained.

Kossow said the FTC alleges ABCmouse itself has received tens of thousands of cancellation and auto-renewal complaints from consumers.

A spokesperson for ABCmouses' parent company, Age of Learning, Inc. provided the below statement to the I-Team:

The facts do not support the FTC's broad allegations. The vast majority of ABCmouse customers have been highly satisfied with their memberships, and the processes at issue were enhanced almost 3 years ago and have been in full compliance with all regulatory requirements. We want every family to have a great experience with ABCmouse and regret any confusion that any subscriber may have had. We are committed to continuing providing parents and caregivers clear and simple processes for managing their subscriptions.

Key Facts
· The vast majority of families are highly satisfied with ABCmouse. For example, the average rating for ABCmouse across major app stores is 4.5 stars, with more than half a million reviews.
· Between 2015 and 2017, it took an average of just 71 seconds to complete the cancellation process, and millions of subscribers have successfully cancelled their subscriptions online.
· We had reviewed and were in the process of enhancing our disclosures in late 2017, before the FTC's inquiry began, and had enhanced and streamlined our subscription, cancellation, and customer support processes by early 2018.
· Our processes have for years been in full compliance with all regulatory requirements. Cancelling ABCmouse requires just 2 or 3 clicks.
· Although the facts do not support the FTC's allegations, we settled this matter to avoid a prolonged legal dispute and agreed to provide $10 million to benefit consumers. The payment is not a fine or penalty.

More Information on Age of Learning
· Over more than a decade, Age of Learning has developed early learning programs for families that research shows significantly improve early reading and math skills.
· Age of Learning has provided more than $200 million worth of access to our products at no cost through schools, public libraries, and our COVID-19 School Continuity Initiative for at-home learning during ongoing school closures.

Over summer one person wrote, "I was wrongfully billed 3 times."

Another said, "Age of Learning, Inc. has continued to charge me $9.95 monthly for the last 3 to 4 years, even after I asked for the account to be canceled in writing."

Age of Learning, Inc. has responded to many of these complaints saying refunds were given when necessary.

"I knew that it was supposed to be a renewal subscription after my trial was finished," Deah Sims told the I-Team.

"I haven't had any issues," she said.

Until the I-Team informed her, Sims had no idea about the allegations against ABCmouse.

"Does that change your opinion at all about the program itself?" the I-Team asked Sims.

"It definitely is an eye-opener," she said.

The I-Team has learned the $10 million is going to go back to consumers.

"In terms of when it would happen? We always like to get money back to consumers as soon as possible. So we'll get to work on that shortly," Kossow said.

Kossow explained each individual would get back the money they lost. In some cases, it's the monthly membership cost of $9.95. In other cases, it's $59.95 -- which was a "Special Offer" 12-month membership offered to consumers from 2015 to 2018, according to the FTC.

If you used ABCmouse and you believe you were incorrectly billed, the FTC says, first contact ABCmouse and ask for a refund. But, also file a complaint with the FTC by visiting ftc.gov/complaint.