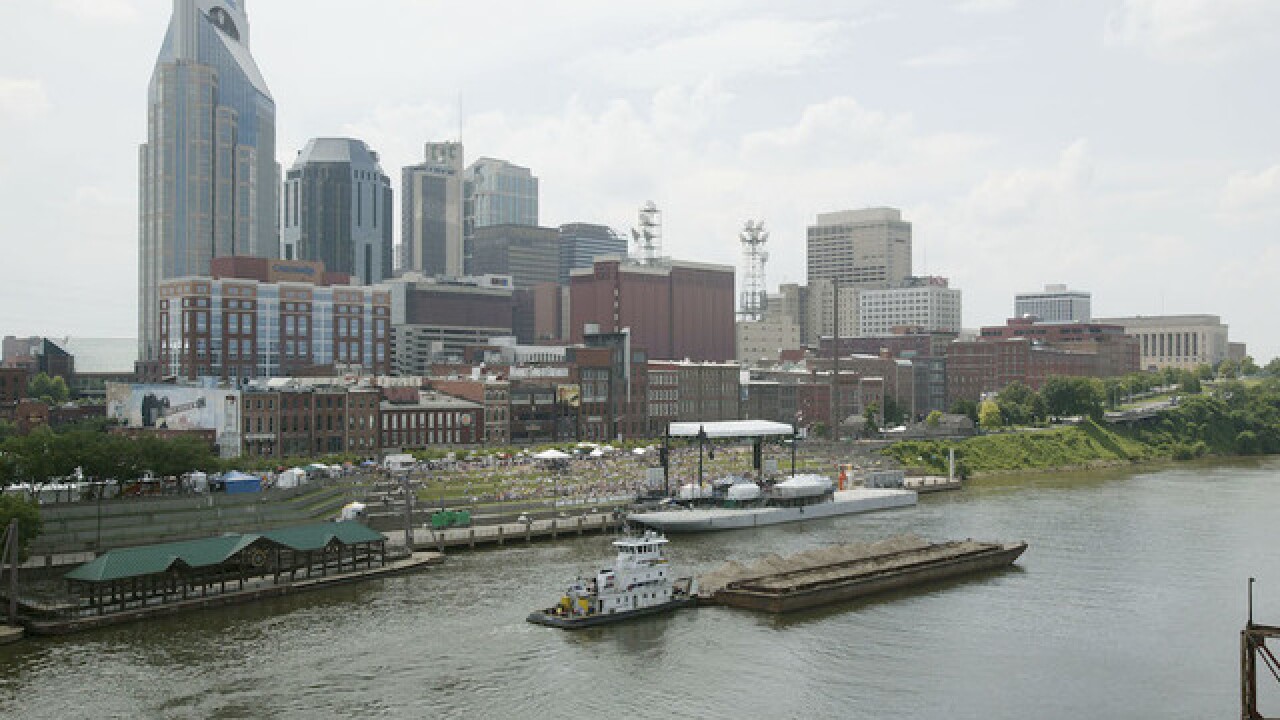 NASHVILLE, Tennessee —Nashville's Metro Public Health Department officials announced that a Hepatitis A outbreak has hit the city with a total of 14 confirmed cases of acute hepatitis A.

The cases have been reported in Nashville over the past five months (since Dec. 1) - a dramatic increase compared to the average of two cases a year Nashville normally sees.

MPHD officials said they were working with the Tennessee Department of Health on efforts to control the outbreak.

Brian Haile with Neighborhood Health, a community health clinic, says he’s concerned with the number of available doses of the Hepatitis A vaccine.

“There are over 18,000 men who have sex with men in Nashville. There are over 5,000 homeless individuals in Nashville, and there are an unknown number of drug users, Haile told NewsChannel 5. "We want to work closely with the Metro Public Health Department, to ensure that Nashville immediately gets an adequate supply of vaccine.”

According to the Centers for Disease Control and Prevention (CDC), those at greatest risk of exposure to hepatitis A in the current outbreaks include:

MPHD will be offering free hepatitis A vaccines beginning Tuesday at all three Health Centers to those three at-risk groups.

Based on current confirmed cases, the immediate priority includes men who have sexual contact with men, and illicit drug users (injection and non-injection).