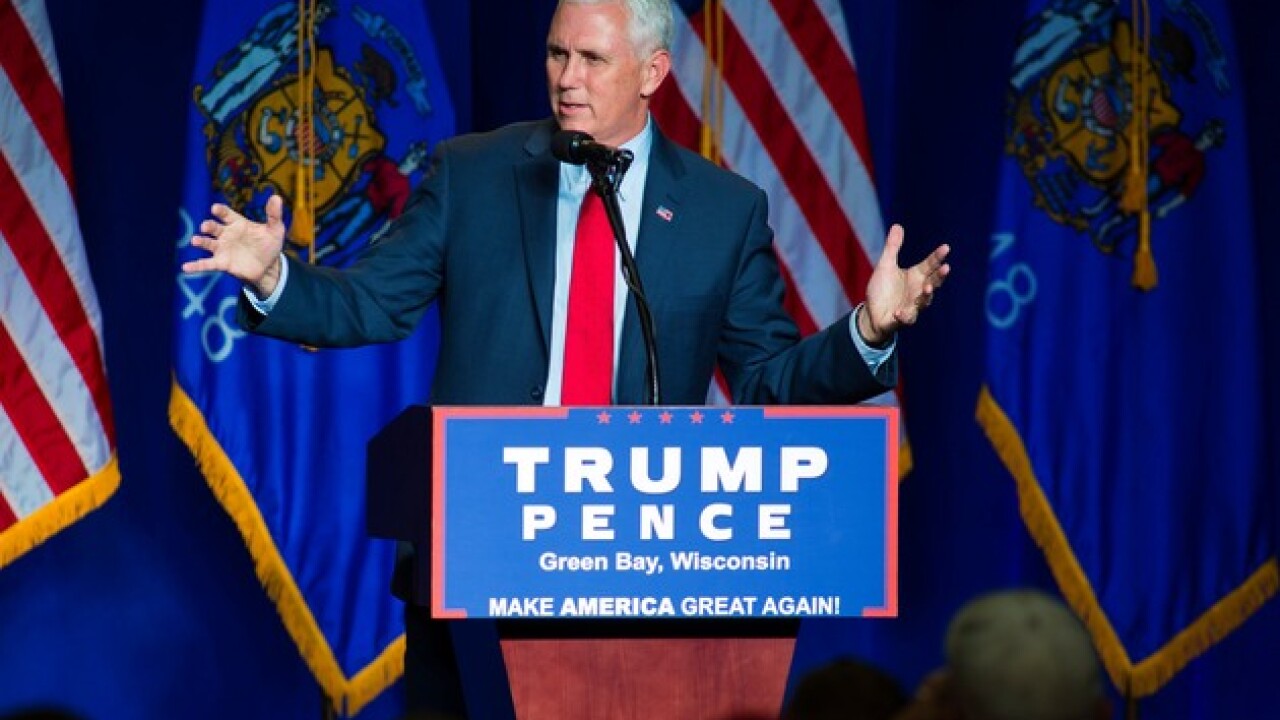 MILWAUKEE  -- On a Thursday that will already be busy in Milwaukee with the Harley-Davidson 115th celebration , the Vice President of the United States will be coming to the Brew City.

The Vice President tells WTMJ Radio in a one-on-one conversation with Scott Warras that he will be coming to Milwaukee Thursday for a fundraiser for the gubernatorial campaign of Scott Walker.

There were no other initially confirmed details as of mid-Thursday morning about where and when the fundraiser would be held.