Family of Wisconsin teen missing in Alabama holding onto hope 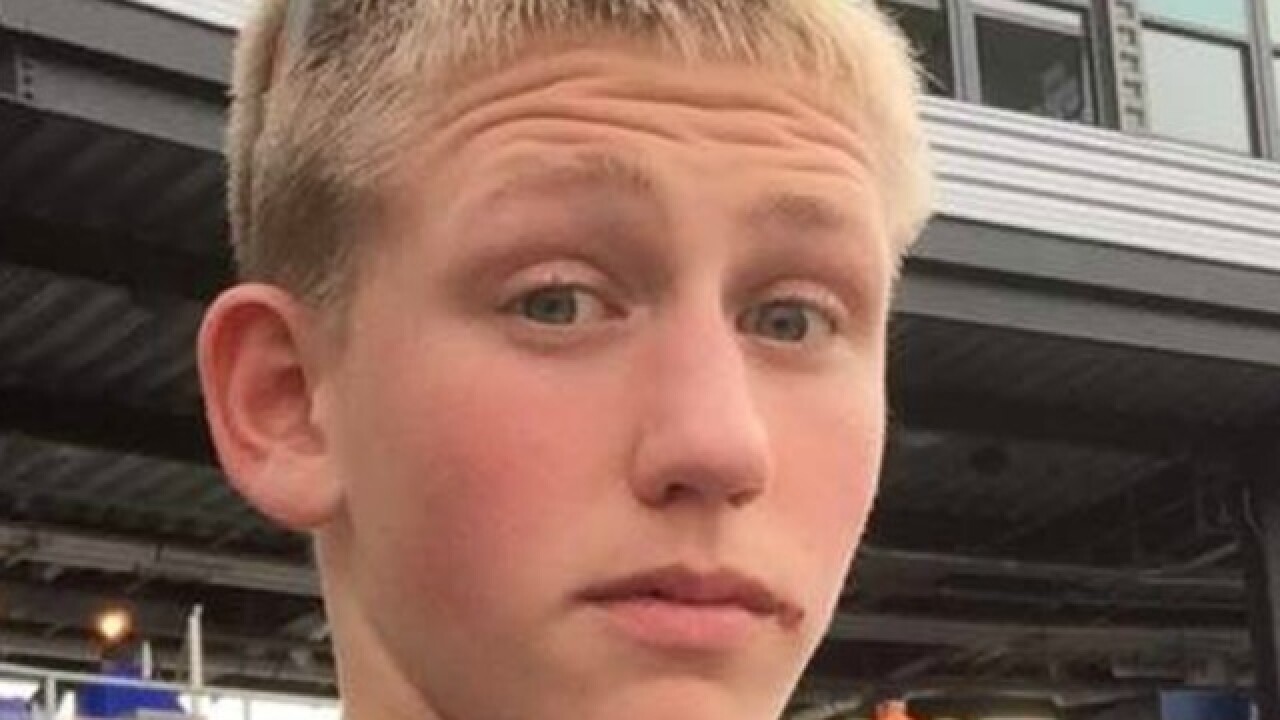 It was a selfless act by a teen always looking out for others.

"That's why we're in this situation is because Jevon was the way that he was," Jevon Lemke's father, Chris Lemke, said.

Chris Lemke said that on Sunday afternoon, while swimming in Alabama, he and his wife got caught in a rip current. Their son, Jevon, went in after them and was swept away himself. Rescuers tried to jump in and save him. Today, standing with his wife, Chris Lemke says those minutes felt like hours.

"I think maybe it's just a bad dream, then I wake up and it's not a dream," Chris said.

Authorities have suspended their search, but the family is holding onto hope.

"I just want to take him back with me," Chris said. "I don't want to leave him with you guys, I want him to come home, that's it."

At home, friends and classmates held a vigil for Jevon. Chris Lemke said his son played several sports, had a strong work ethic, and was even starting to look at colleges. But Chris says, with Jevon, it was never about him.

"He was selfless," Chris said. "He didn't think of himself, it was others, always, no matter what. School, work, home."