Wisconsin employers are required to give you time off to vote 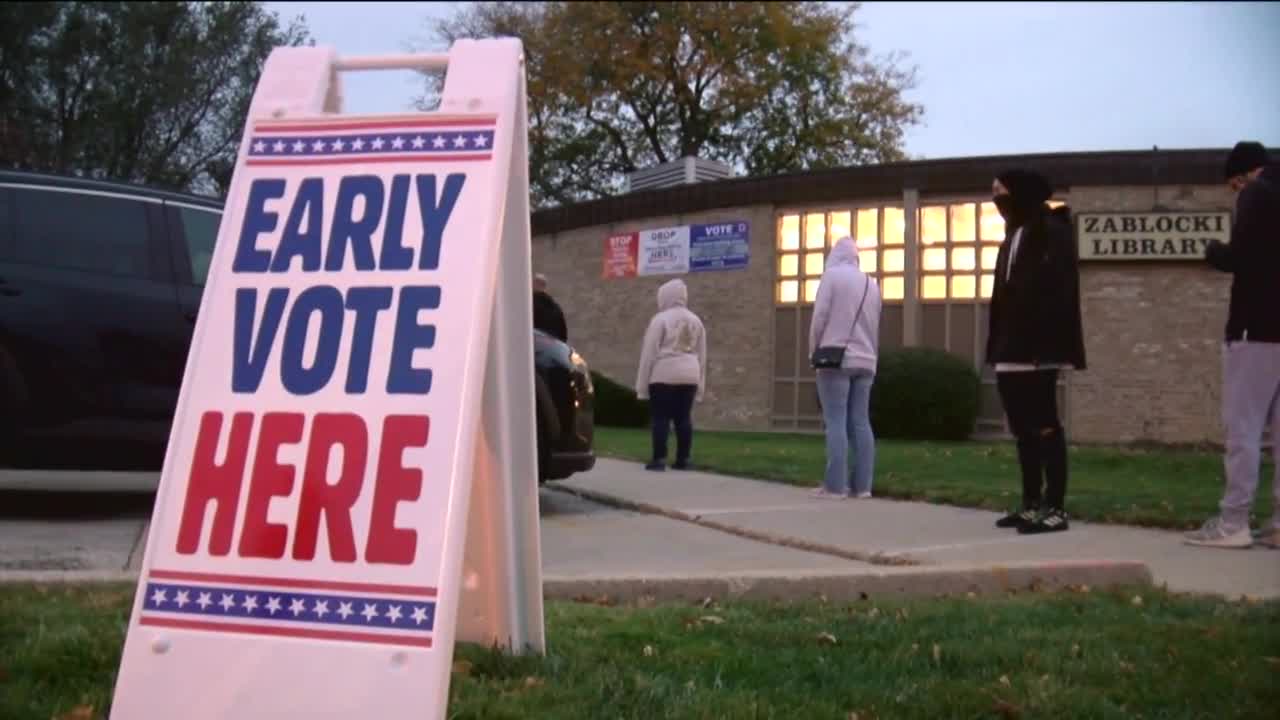 Did you know your employer is required by Wisconsin law to give you some time off to vote? Here are the stipulations.

MILWAUKEE — Did you know your employer is required by Wisconsin law to give you some time off to vote? But there are stipulations.

Workers in Wisconsin get three hours, unpaid, to vote on Election Day, regardless if it appears they’d have time before or after their shift to vote. But you must notify your employer before Election Day that you’ll be taking that time.

The law (Statute 6.76) does not extend to in-person early/absentee voting. You’re only allowed the unpaid three hours when the polls are open, and polls are only open on Election Day.

Laws around giving workers time off to vote vary by state. Some states mandate all employers to offer paid time off on Election Day for employees to vote. Other states don’t put any stipulations on companies to help employees find time to vote.

Companies, both local and national, are starting to take their own stand to try and reduce the barriers to the ballot box.

“We have the day off,” says Jackie Thelen, who works at SmallPie in Milwaukee’s Bayview neighborhood.

SmallPie, and its sister restaurant HoneyPie, will be closed on Nov. 3 to ensure all employees have the opportunity to vote. Owners say it’s the right thing to do.

“Because there’s no state or federal law making Election Day a paid holiday, it falls on employers to set precedence,” said Meagan Lewinsky, the baking director and a managing partner of SmallPie and HoneyPie. “We’re trying to encourage our employees by giving them a paid day off. A lot of our employees are actually working the voting polls this year.”

Walmart, Target, Old Navy and Warby Parker are among the national retailers giving workers paid time off to vote, or serve as election workers. Hundreds of companies across the country have adjusted their policies to make voting more accessible to employees.

“We see so many people not being able to vote for so many different reasons, especially essential service industry workers, so the more people that can band together and help people get out the polls, or vote absentee, or whatever people’s preference is, would be amazing,” Thelen said. “Voting is important across the board, but this year feels even more poignant.”