'Will not be tolerated': Milwaukee Health Department cracks down on threats made against its employees 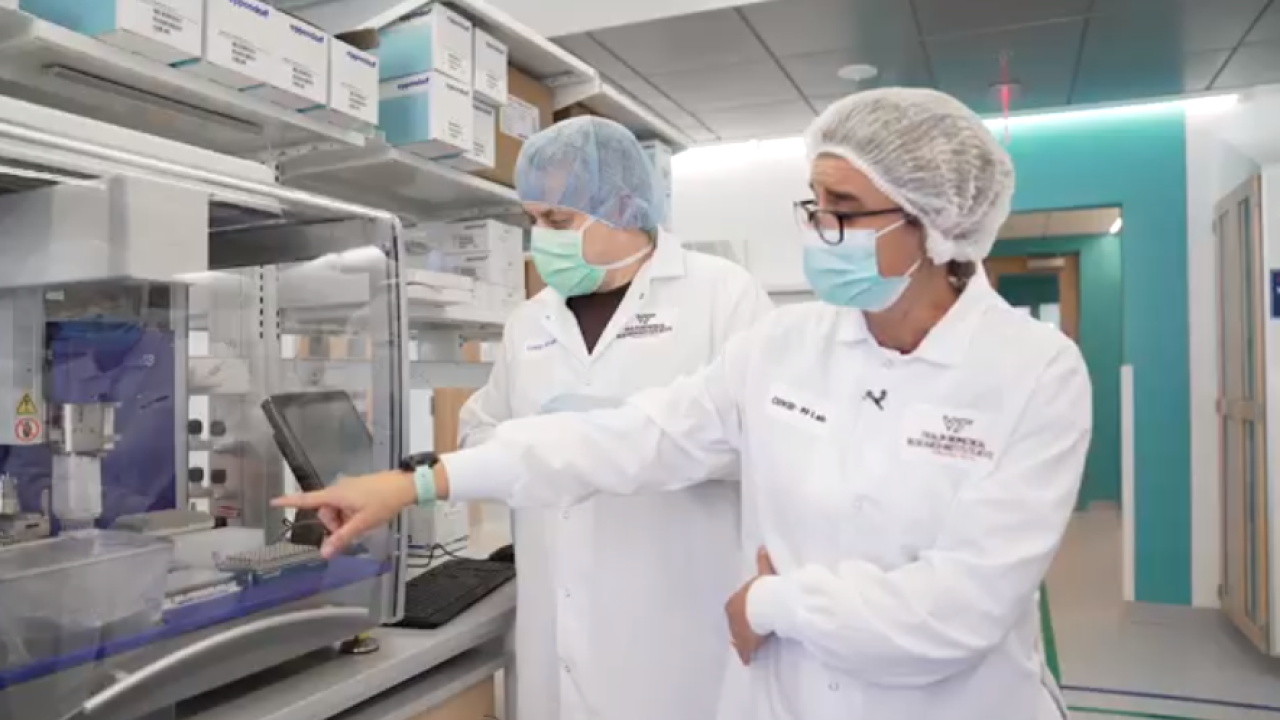 CITY OF MILWAUKEE — The Milwaukee Health Department issued a firm statement Wednesday promising that "violence and aggressive posturing will not be tolerated" after it says several of its employees received death threats and had their identity circulated on social media.

The department's promise to crack down on the threats against its health inspectors, whose job it is to make sure residents follow the city's COVID-19 order, comes after reports emerged earlier this week that inspectors were threatened while responding to alleged order violations at a MAGA rally.

Then on Tuesday, the city announced that Milwaukee police officers will now accompany inspectors during COVID-19 safety compliance checks, after one employee received a death threat.

In Thursday's statement, the health department released new details on the escalating threats against its employees. The department details that staff have received death threats, have had their identity shared on social media in a way that is malicious, and that two people appeared at a MHD facility requesting access to the threatened MHD staff.

"The safety and wellbeing of our employees is of utmost importance," according to the statement from the department. "Threats of violence and aggressive posturing will absolutely not be tolerated against any City of Milwaukee employee, and MHD staff will work with the Milwaukee Police Department on reporting and investigating these threats."

MHD continues that it will be making an effort so that public records that contain the identities of its staff are more difficult to obtain from the general public. The department acknowledged in its statement that the public is entitled to the "greatest amount of access to public records as possible" - but that access to those records is not "absolute."

"To the maximum extent that these laws or policies allow, it is MHD’s intent to protect any information that, if disclosed, could jeopardize any individual’s safety," according to the health department Thursday.

Earlier this week, Milwaukee Mayor Tom Barrett sided with the health department on the issue, saying to reporters that it "totally crosses the line."

"No one can expect our employees, who are there to serve the public, to put themselves in harm’s way because someone has an axe to grind about wearing a mask or social distancing," Barrett said.