V.P. Watch: Who will Joe Biden pick as his running mate? 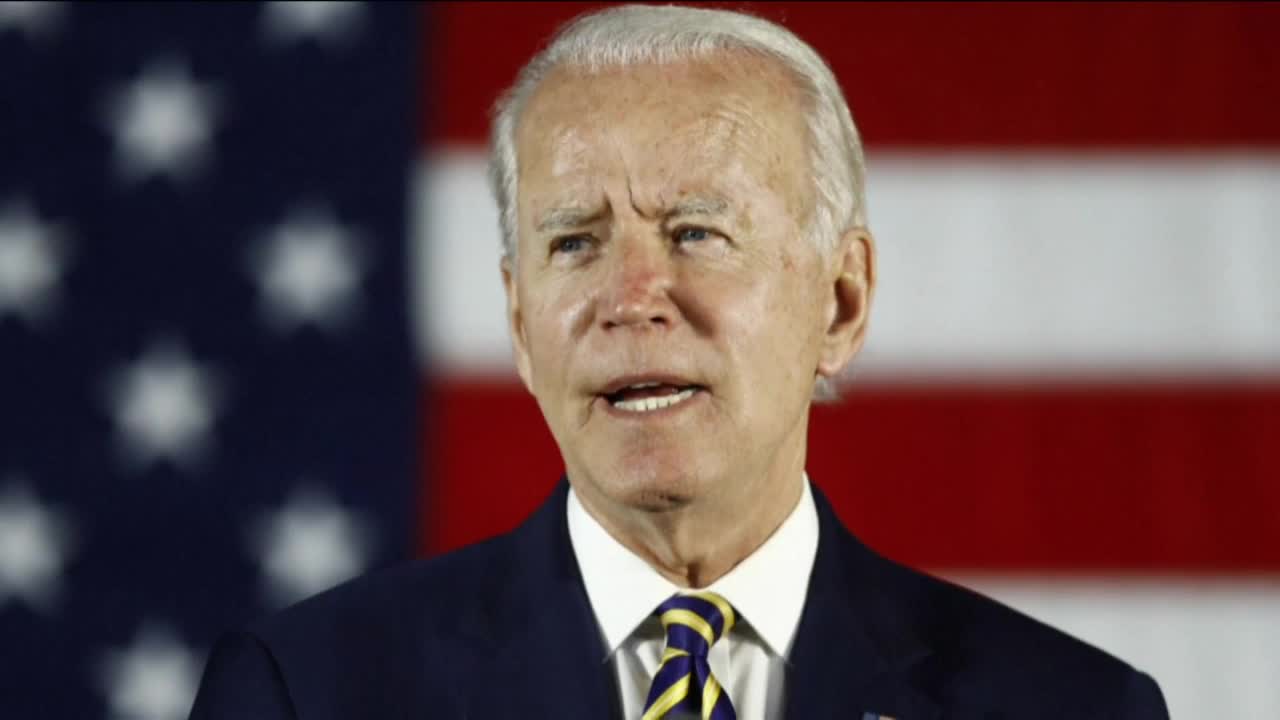 Who will Joe Biden pick as a vice president? He has lots of choices, but which one is he most likely to pick?

The first question for anyone picked as second in command: Are you ready to be president if needed?

Joe Biden said his choice will be a woman.

"So that I think really has gotten people excited and energized, because this will only be the third time a woman has been in the Vice Presidential slot," said Political Science Professor at UW-Milwaukee Kathleen Dolan.

The two previous major-party female vice-presidential candidates were Geraldine Ferraro in 1984 and Sarah Palin in 2008.

Professor Dolan teaches about women and politics at UWM and said the former V.P. has lots of choices and options.

Does he make a geographical choice with someone like Michigan's Governor Gretchen Whitmer? Or an idealogy decision with progressives like Senators Elizabeth Warren or Wisconsin's Tammy Baldwin.

Or a choice to address the current conversation around race and justice by picking an African American woman, like Senator Kamala Harris or former National Security Advisor Susan Rice.

"You know ideology might matter some, you know, geography matters less but again here in terms of race right African American women voters are the strongest element of the Democratic Party's coalition," said Professor Dolan.

Dolan notes women have historically been underrepresented in American Politics - while times have changed and progress has been made, she said some things haven't.

As V.P. watchers wait to see who is picked, Dolan suggested it's not necessarily a game-changer.

"You know, we in political science don't have a lot of evidence that Vice Presidential choices help or hurt tickets in a broad way," said Dolan.