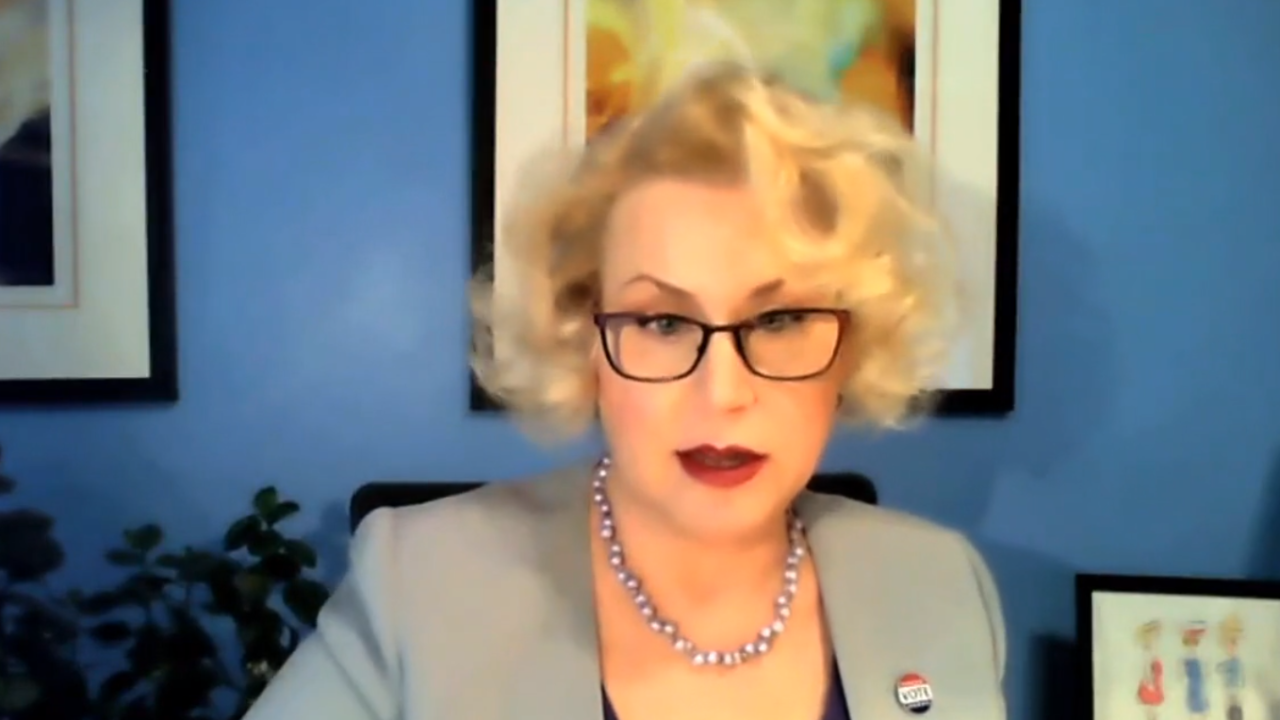 MADISON, Wis. (AP) — Republicans are calling on the Democratic chairwoman of the Wisconsin Elections Commission to resign.

Knudson says the commission should have been involved. Jacobs says she was following the law and past precedent. She refused Knudson's call to resign. The debate came after Trump filed a lawsuit challenging the election results.