PolitiFact Wisconsin checks out claims about recounts and absentee ballots 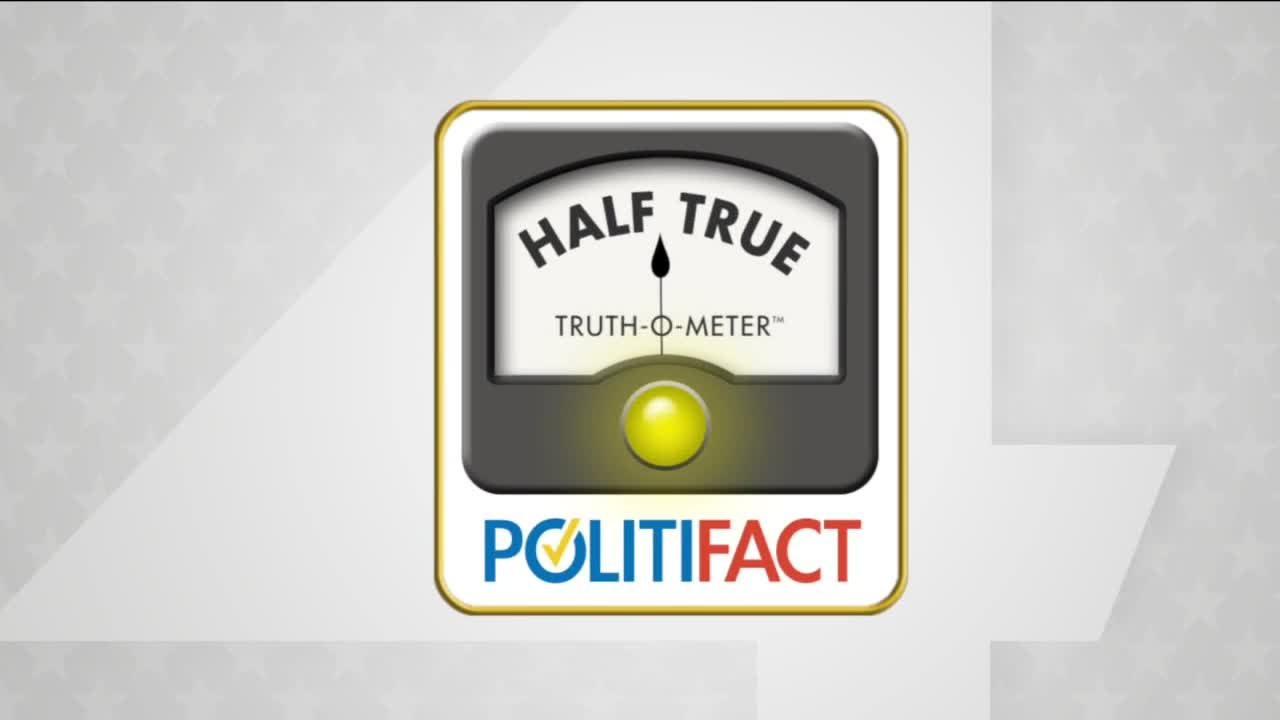 Recounts and absentee ballots have been in the headlines this election year. PolitiFact Wisconsin runs two claims on these topics thru the Truth O-Meter.

Recounts and absentee ballots have been in the headlines this election year. PolitiFact Wisconsin runs two claims on these topics thru the Truth O-Meter.

Wisconsin is no stranger to statewide recounts. We had one in 2016. But history is not on the side of those asking for one.

"State Senator Scott Fitzgerald said November on 8th that he has seen elections changed as a result of a recount," said Eric Litke with PolitiFact Wisconsin.

Some local races have flipped after a recount according to PolitiFact Wisconsin, like the Appleton Mayor's race back in 1996.

But Congressman-elect Fitzgerald was referencing President Trump's request for a statewide recount after the election.

"No statewide race in Wisconsin has flipped, however," said Litke. "In fact, a nationwide study going back to 2000 found only three statewide elections where a recount flipped the results - in each of those the margin was less than 300 votes."

President Trump's deficit in the Badger state is 20,000 votes. PolitiFact Wisconsin rated this claim Half True.

What about the unprecedented volume of absentee ballots in the 2020 presidential election?

PolitiFact Wisconsin says in the April primary, 23,000 absentee ballots were rejected - which was actually a lower number than in 2016.

But it's too early to measure the rejection rate for November's election.

"We don't yet have data on November 3rd rejection rates," said Litke. Local clerks are not required to submit that until mid-December."

So until we get those numbers and based on what we know now, PolitiFact Wisconsin rated this claim Mostly False.