In Wisconsin, long shot recount may just be prelude to court 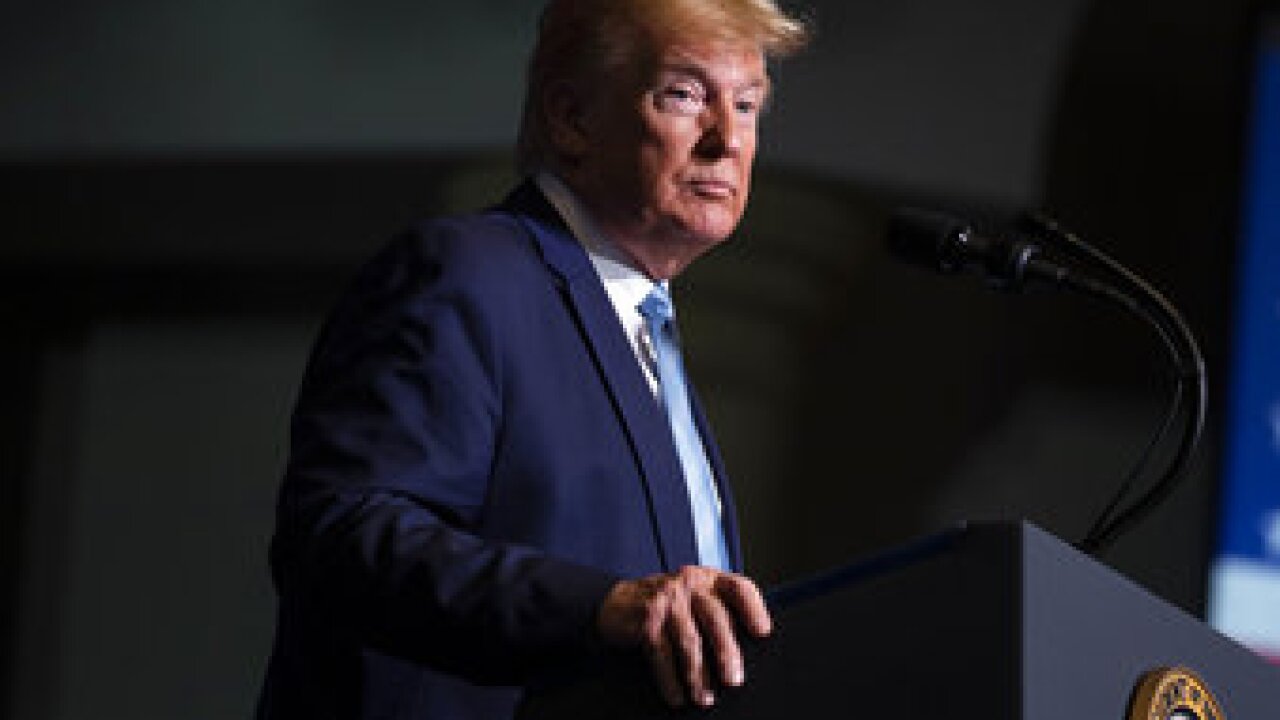 (AP) — President Donald Trump faces an almost impossibly high bar to reverse his election loss in Wisconsin by closing a deficit of some 20,500 votes.

His petition for recounts in Wisconsin's two biggest and most liberal counties makes clear he plans to attack absentee ballots, used far more heavily by supporters of President-elect Joe Biden. That has spurred speculation that Trump's true goal is building a case for legal challenges that could win favor in the state's conservative-controlled Supreme Court.

Nationwide, there have been at least 31 recounts in statewide elections in the U.S. since the most famous one in Florida’s presidential election in 2000. The three that changed outcomes were decided by hundreds of votes, not thousands.