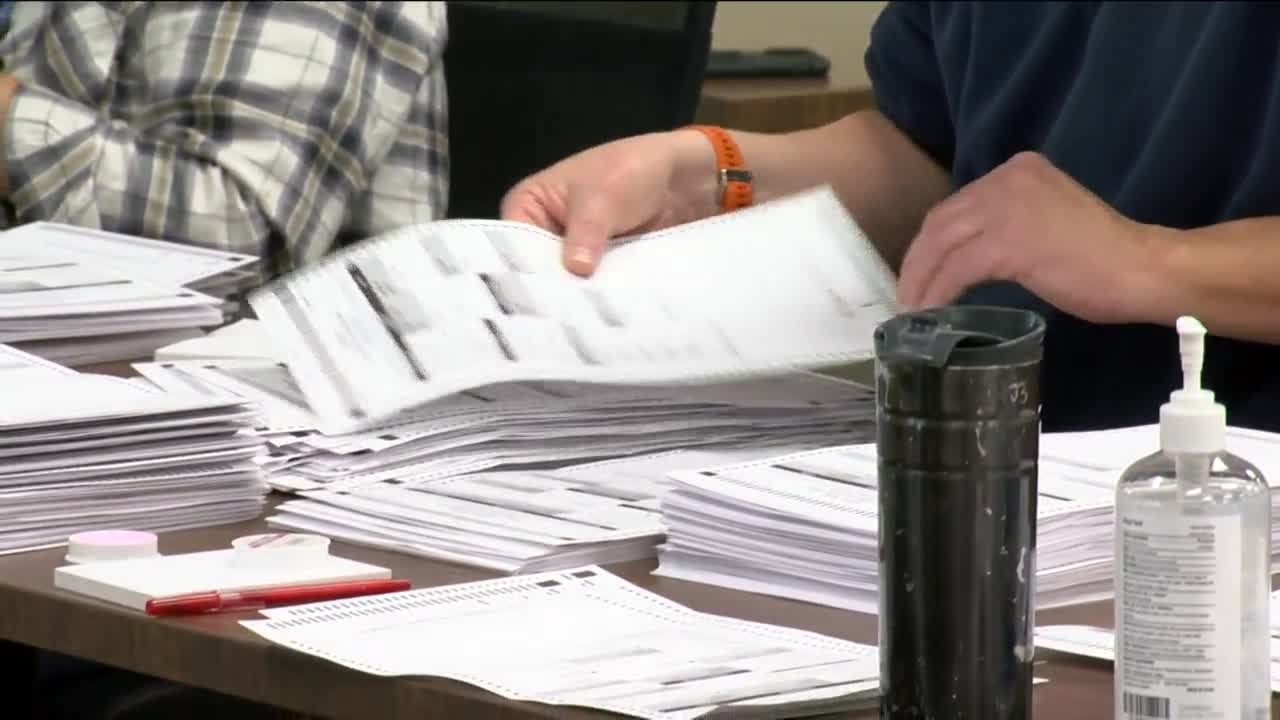 President Trump has made several claims that Dominion Voting Systems are easy to hack and had software glitches that flipped votes from him in the election. 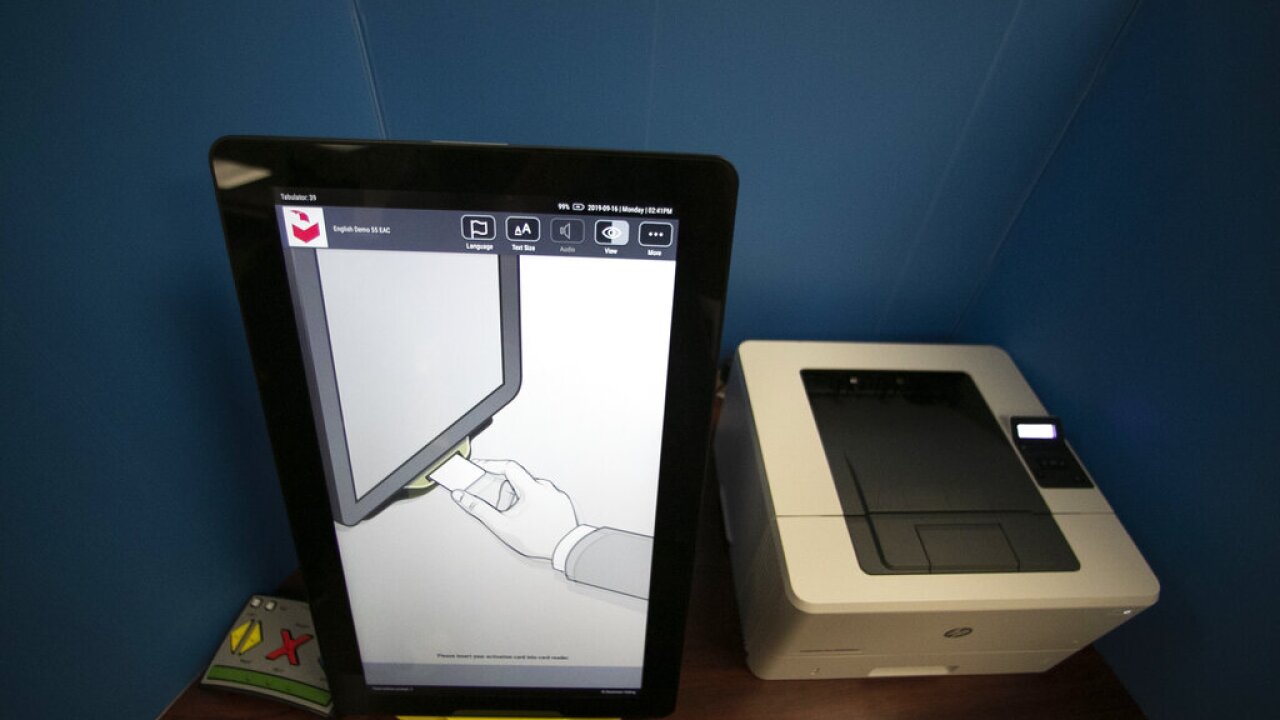 CITY OF RACINE — President Trump has made several claims that Dominion Voting Systems are easy to hack and had software glitches that flipped votes from him in the election.

Part of certifying Wisconsin’s election results includes randomly auditing voting machines across the state. The Wisconsin Elections Commission says 15 percent of the state’s Dominion machines are being checked for accuracy. Several municipalities that used them in southeastern Wisconsin report minor issues if any.

“It most likely was a paper jam on election day,” Coolidge said.

Over the past couple of weeks, President Trump has tweeted several times alleging that Dominion Voting Systems played a role in stealing the election from him. In one tweet, President Trump called the machines, “horrible, inaccurate and anything but secure.”

“This is just how it was used in Racine, this thing is being used across the country,” Meyers said. “No, this is not conclusive of Dominion voting systems. I would not trust them.”

The cities of West Bend and Mequon’s Dominion machine audit found one vote changed each after their hand counts. The West Bend clerk wrote, “The wrong marking device was used to mark the ballot and the voting machine did not read the oval.”

The village of Grafton and the town of Cedarburg found their Dominion equipment’s count was spot on. Coolidge believes these results should ensure Wisconsinites that their votes were counted properly my voting machines.

“I can say that I am happy that we go through and hand count specific wards that are randomly chosen because it proves overall that we have the most integrity and we are accurate in what we’re saying the election results are,” she said.

Even though some votes shifted during this election equipment audit process, those changes won’t be reflected in the state’s official results. Coolidge said that’s because those municipalities weren’t required to do a recount of the votes.