Absentee ballots among pieces of mail found in ditch in Outagamie Co. 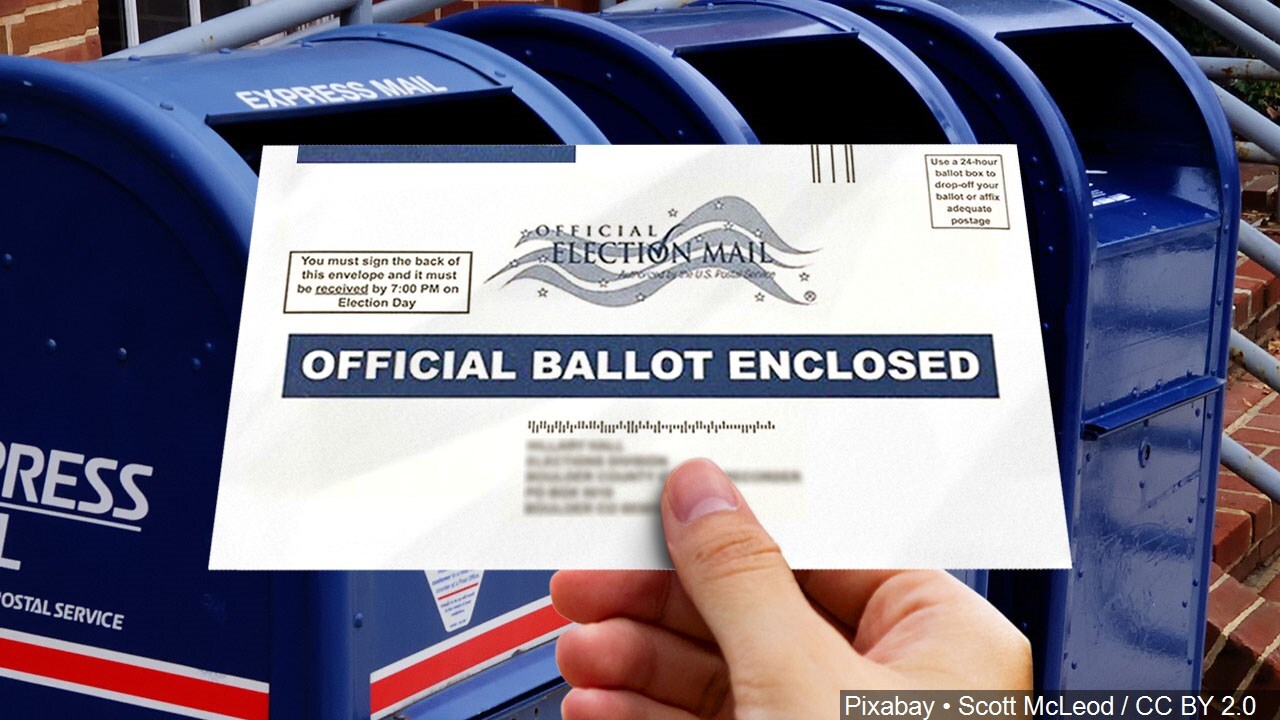 GREENVILLE (NBC 26) -- Absentee ballots were among pieces of mail found in a ditch off a highway in Greenville.

The Outagamie County Sheriff’s Office said the mail was discovered Monday morning when officers dispatched to a hazard on STH 96 at CTH CB. The Sheriff's Office said three trays of US mail were found on the side the road and in the ditch line. The mail was supposed to be in transit to the post office.

The content of the mail was mixed, the Sheriff's Office said, but it did contain several ballots. The mail was turned over to the Postal Inspector.

Francis Pilon, of the US Postal inspection service in Milwaukee, issued this statement:

We are aware of some mail, including absentee ballots, recovered in Greenville, Outagamie County earlier this week. The U.S. Postal Inspection Service is investigating this matter, and we are unable to comment further at this time. Postal Inspectors encourage anyone who observes suspicious activity involving U.S. Mail to report it to local police and to Postal Inspectors at 1-877-876-2455.

This is a developing story and will be updated. 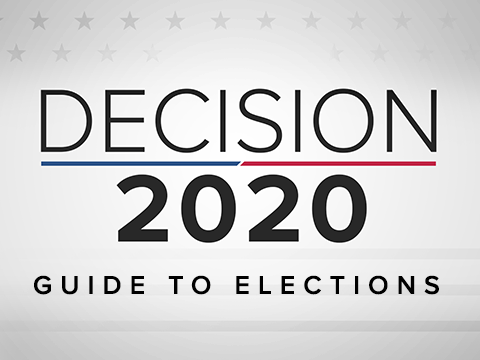