A valley woman is using manure to surprise thieves. 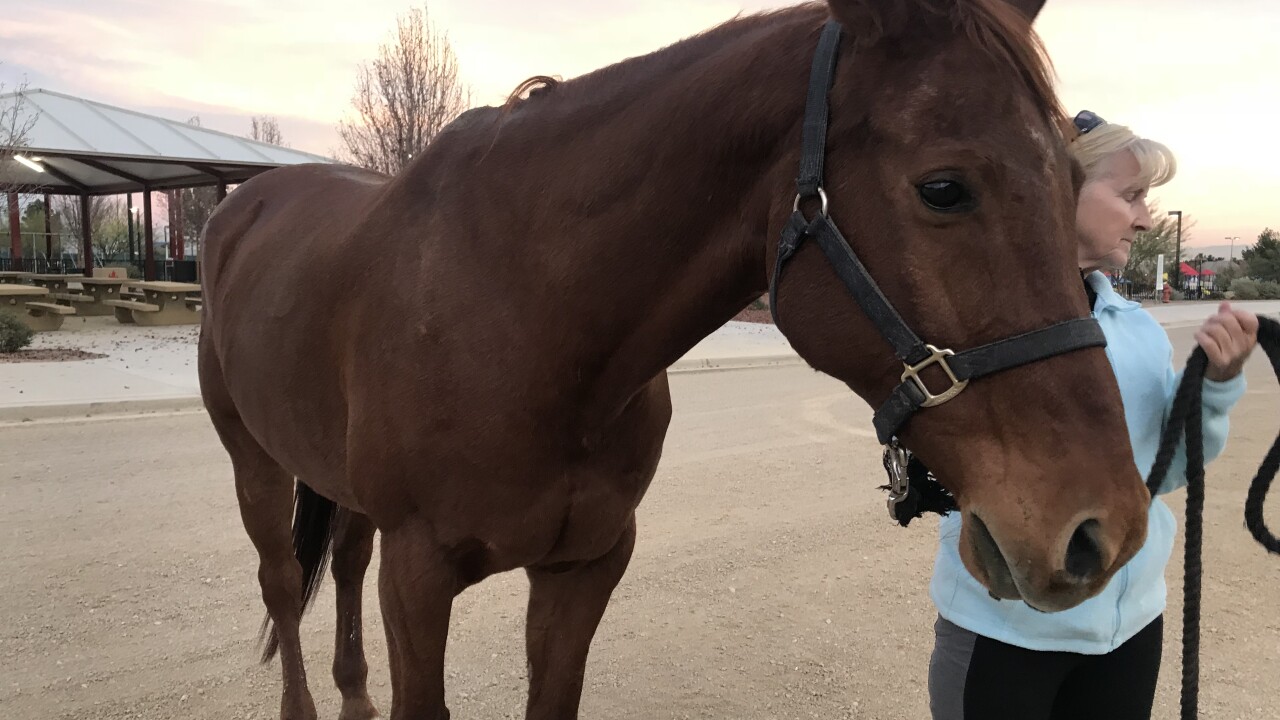 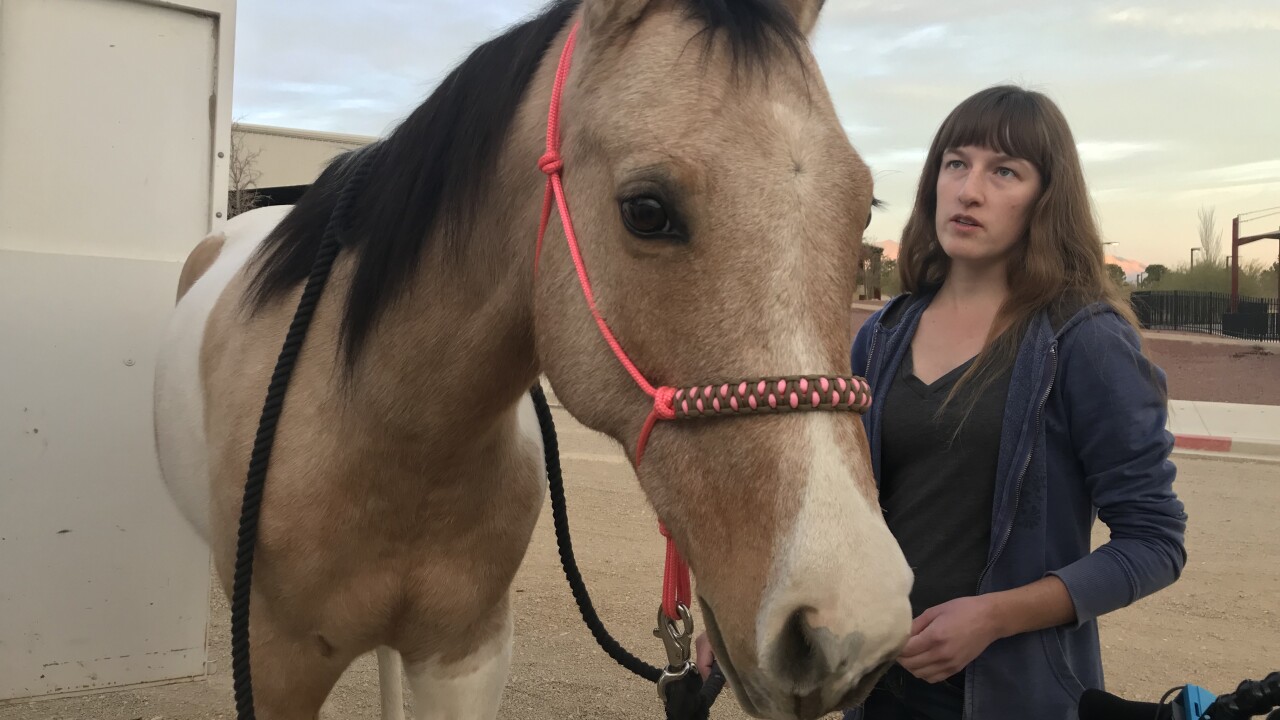 A Las Vegas horse owner is attempting to scare away 'porch pirates' with something very smelly.

During the holiday season, consumers have been fighting back against 'porch pirates' in the most unconventional ways across the country, and the Las Vegas valley is no exception.

Now. a local woman says she's working to deter thieves with a bunch of horse manure.

“I said wouldn't it be funny if I posted a picture on NextDoor to have people come fill up boxes with manure to help get 'porch pirates,'” Madeline Gritge said.

Gritge did just that along with creating a Package Pirate Deterrent Facebook page to help spread the word and sell manure.

She's was charging $1 for enough manure to fill a small or medium-sized shipping box and $2 for a large one.

And, her inspiration for all of this?

A contraption created by a former NASA engineer who was seen surprising 'porch pirates' in a viral video is Gritge inspiration.

While she hasn't made any official sales yet, Gritge is giving everyone another way to prevent their Christmas gifts from being swiped this year.

“If you're to the point where you have to put fake boxes of horse manure on your porch to stop people from taking your stuff, it's bad," Gritge said.