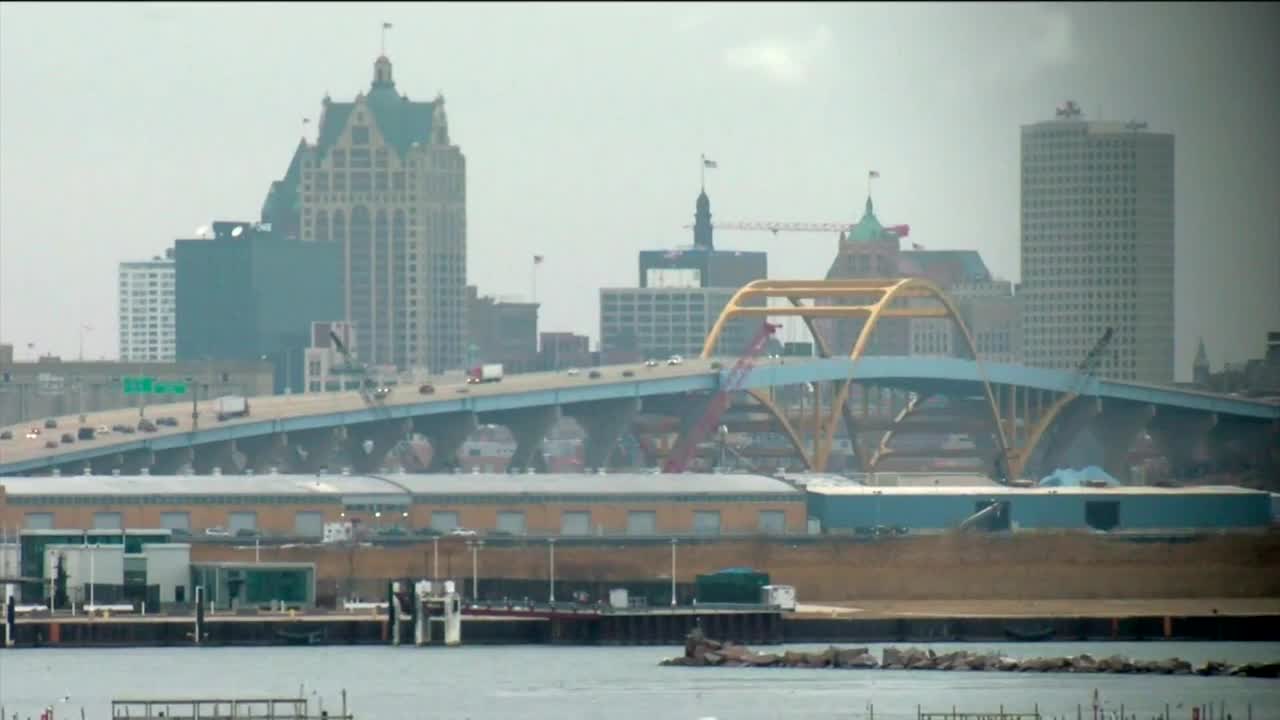 Before the national television audience, the Democratic National Convention welcomed the world to Milwaukee through a virtual kick off event.

MILWAUKEE — Before the national television audience, the Democratic National Convention welcomed the world to Milwaukee through a virtual kick-off event.

Crowley said, “We still have the opportunity to show the nation who we are as a state county and city.”

The online event was watched by more than 1,000 people and had nearly 20,000 initial views.

Milwaukee Bucks Vice President Alex Lasry, who was instrumental in bringing the event to Milwaukee said, “We wanted to win so that we could introduce Milwaukee to the world and show everyone that we should be in the conversation as a top tier city.”

Lasry and Mayor Tom Barrett said we did that by just securing the convention.

Congresswoman Gwen Moore, who addressed the convention in prime time its opening night, said she believes that the virtual convention will open up the discussions to more people.

“We’re going to be able to zoom from room to room… be able to join so many more conversations had we been able if we were meeting in person,” said Moore.

DNC Chairman Tom Perez welcomed viewers from the control room inside the Wisconsin Center saying, “ we didn’t get to bring everybody here but ill tell ya the world knows about Milwaukee because of what you’ve done.”