'This has been a horrific year': Gun violence takes center stage day 3 of DNC at virtual roundtable 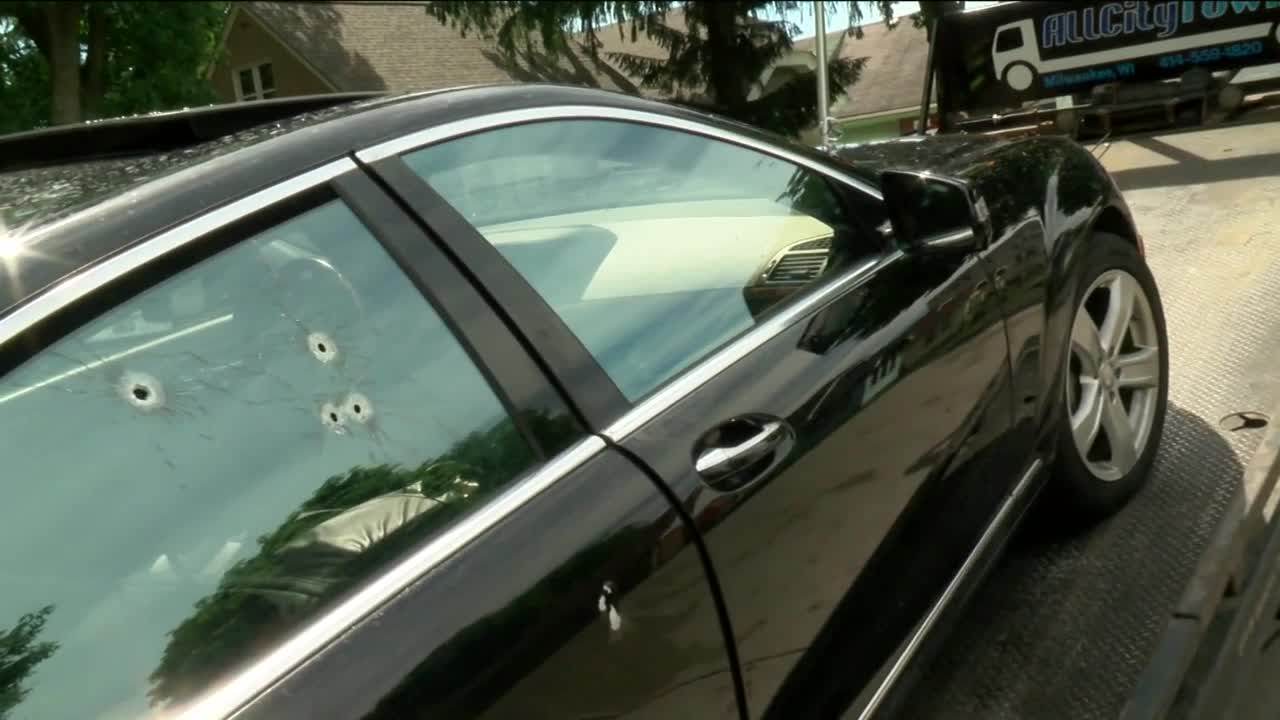 On day three of the Democratic National Convention, caucuses gathered virtually to talk about gun violence across the country.

MILWAUKEE — Every day of the Democratic National Convention, community leaders and politicians from around the country are coming together for virtual policy roundtables on different topics. On Wednesday, gun violence was the focus of one of those talks.

The Biden campaign said the nighttime broadcast will feature young people impacted by gun violence, but in the afternoon leaders in the fight had a conversation discussing the problem.

The panel included Milwaukee’s own Reggie Moore of the Office of Violence Prevention.

“This is not something that we should ever accept or be comfortable with, gun violence is preventable and we should be doing everything possible to address it,” Moore said.

He discussed the historic spike in violence Milwaukee has experienced this year compared to the past.

“This has been a horrific year,” Moore said.

In fact, the Medical College of Wisconsin just released a new dashboard to analyze the numbers. It reveals that Milwaukee had 98 homicides from the start of the year through July, compared to 51 during the same time period last year, a 92 percent increase. When it comes to nonfatal shootings, the numbers rise from 219 to 370, a 70 percent increase.

Others on the call could relate to Milwaukee's issues.

“Oftentimes I feel like people become almost numb to all, here’s another mass shooting happening and just go on with their lives,” Alejandro Bedoya of Everytown Athletic Council said.

Those on the panel said the way to solve the problem is by coming together and addressing gun violence as a public health issue.

“If people are dead or if people are afraid to go outside, if people fear for their lives in terms of being shot, we have to secure community safety as a fundamental right for every human being,” Moore said.

A representative from the Biden campaign also contributed to the conversation and said they’re committed to tackling gun violence head-on.