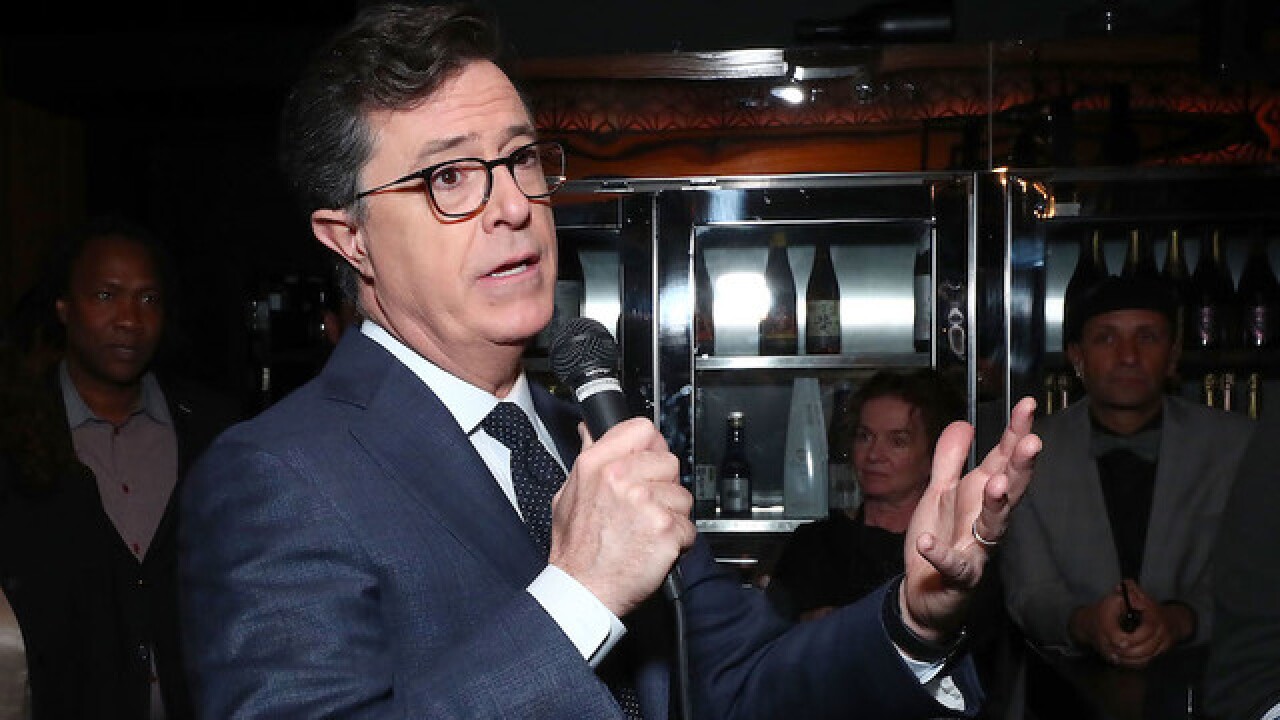 MILWAUKEE — Stephen Colbert appeared to be taking a dig at Milwaukee in a new "Virtual Milwaukee" video posted Tuesday.

You know, it's bad enough that our city is missing out on millions of dollars and thousands of visitors. But to make matters even worse, comedian and late show host Stephen Colbert decided to release a video that appears to tear down the city many of us call home.

In a new video called "A Virtual Tour Of The Virtual DNC In Milwaukee," Colbert almost makes our city seem like it doesn't have much to offer.

At one point, Colbert starts talking about "historic" sites in and around Milwaukee. Now, you'd think he'd point out places like the Milwaukee Art Museum and the Historic Third Ward. But no. Colbert acknowledges our abandoned factory and mall instead.

The worst of it all though, Colbert attacked our beloved Bronze Fonz by calling it "the bronze statue of a sitcom character from 40 years ago."

Now, you may be thinking we are overreacting and it can't be that bad. Maybe. Why don't you see for yourself? Just know, it gets really good around 3 minutes.

While this may have been funny under different circumstances, it doesn't do anything but sting as we sit here realizing our city is out millions of dollars and thousands of visitors.