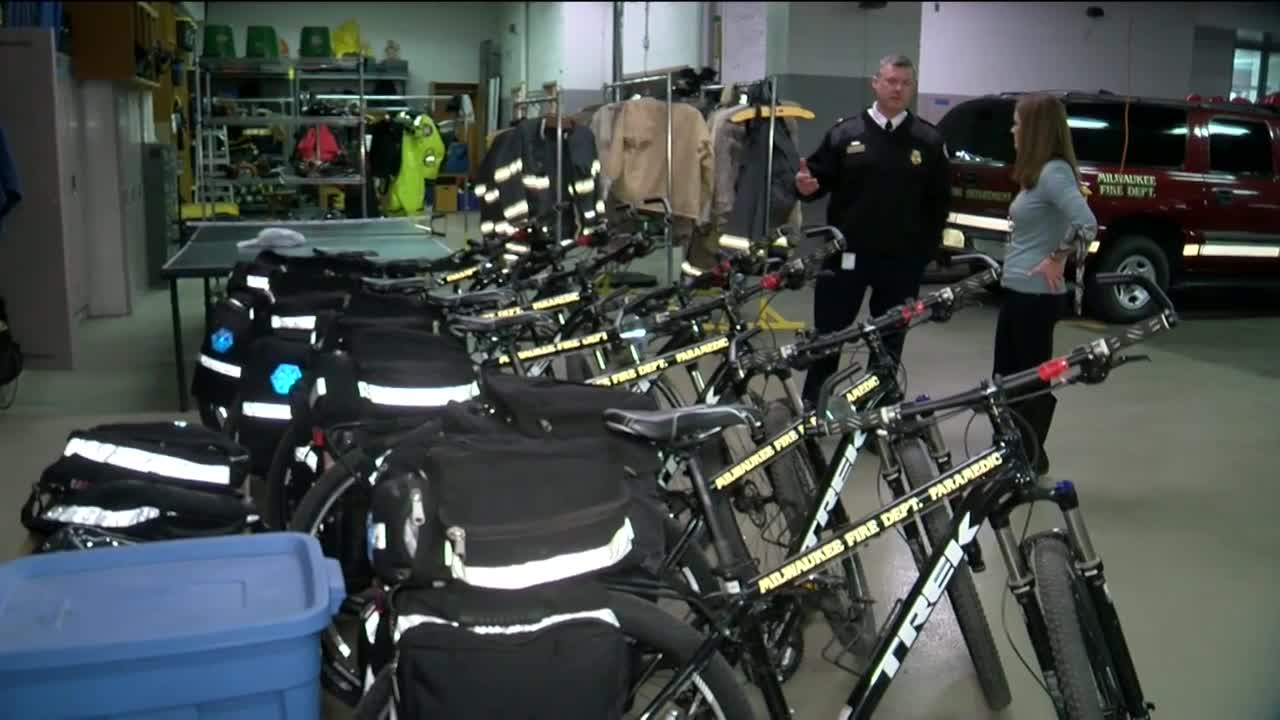 Milwaukee Fire Department Deputy Chief Kevin Hafemann is the person behind the city's fire and EMS response for the DNC. 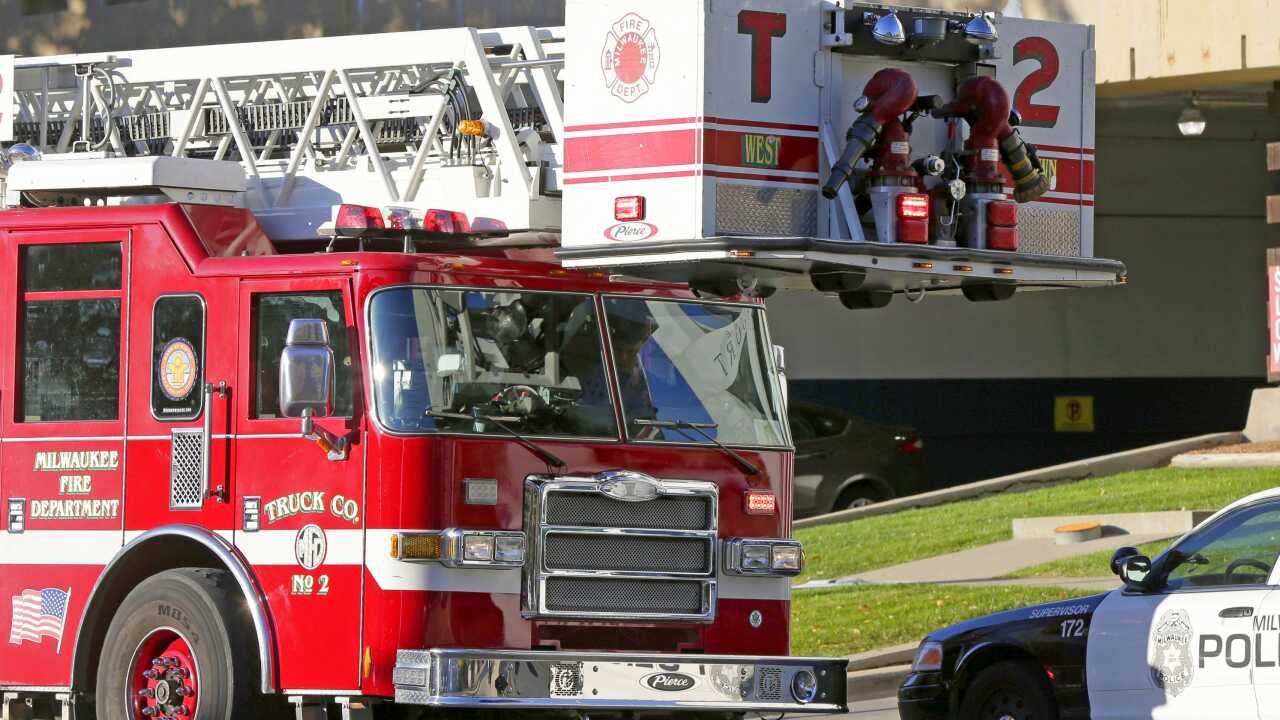 MILWAUKEE — As Milwaukee prepares to host the Democratic National Convention, some leaders within the city are getting new roles to keep the area safe. Milwaukee Fire Department Deputy Chief Kevin Hafemann is the person behind the city's fire and EMS response for the DNC. He has been planning for everything from a person suffering from heat exhaustion to a bomb.

"I have to plan for the absolute worst," said Hafemann.

According to Hafemann, fire and law enforcement are collaborating to form multiple teams of experts.

"We might have a fire member on a rescue task force team with perhaps law enforcement or an FBI agent or somebody else," said Hafemann.

He said that way if the emergency was more of a fire or a Hazmat concern, then the firefighter would help direct the response. And if the situation was related to a gun or a bomb, then the law enforcement

"If we can build one super team that can bring all these specialties together, that is what we are trying to accomplish," said Hafemann.

Hafemann is also considering the conditions his crews will be working in. Since they will likely be dealing with large crowds and a lot of security fencing the fire department has also stocked up on bikes for their Paramedic Bike Response (PBR) teams.

"These are PBRs. So anywhere we can't really or don't want to get an ambulance through because there are large crowds and we have these to get to somebody quickly," said Hafemann.

Despite all the resources that will be focused on the downtown in and around the DNC. Hafemann said every firehouse in the city will remain open and fully staffed to respond to emergencies in neighborhoods.