Would be first federal execution in 17 years 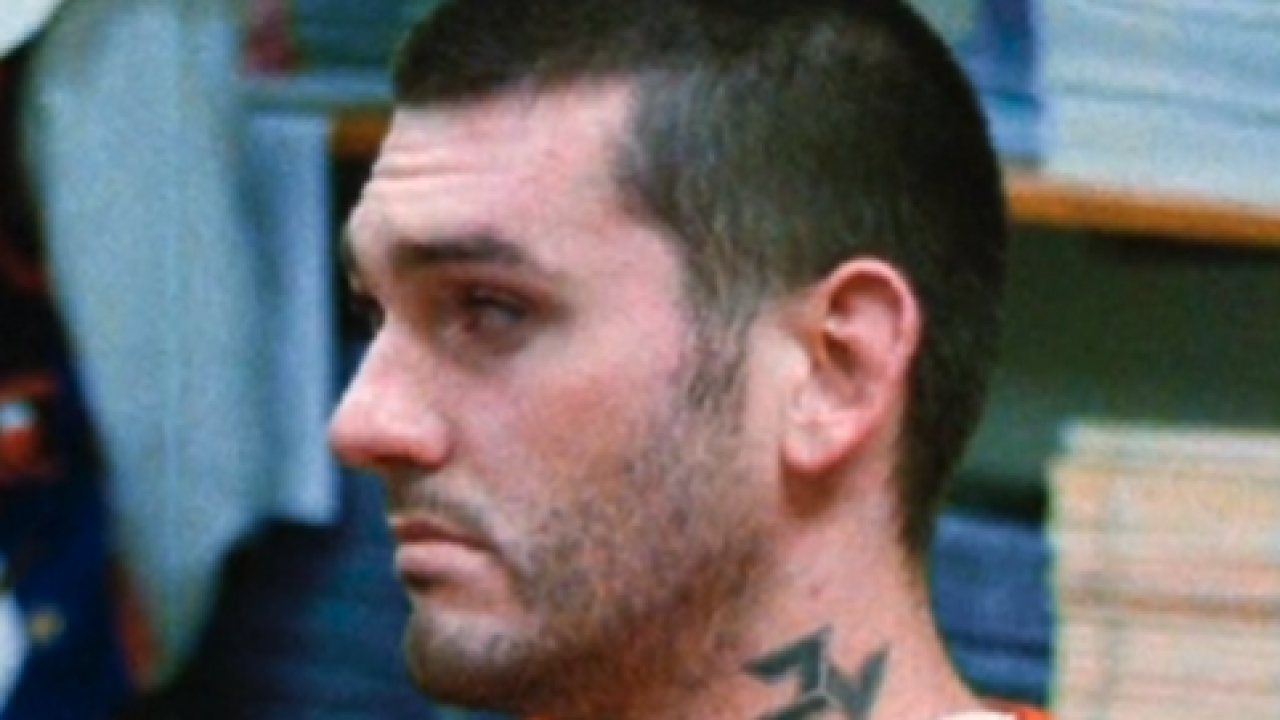 Associated Press
Daniel Lewis Day will be put to death at 4 p.m. on Monday, July 13, 2020, in the first federal execution in 17 years.

Daniel Lewis Lee, of Yukon, Oklahoma, was scheduled to be executed at 4 p.m. Monday at the Federal Correctional Institution in Terre Haute, Indiana.

A U.S. district judge ordered a new delay in federal executions on Monday morning. Lee's execution had previously been been suspended late Friday following a decision by the 7th Circuit Court of Appeals.

The Trump administration immediately appealed, asking a higher court to allow the executions to move forward, according to The Associated Press.

Lee is one of four people who are scheduled to be executed at the federal penitentiary in Terre Haute. Two other men are set to be put to death this week, while another execution is scheduled for August.

The executions, pushed by the Trump administration, would be the first carried out at the federal level since 2003.

Lee was convicted of killing a family of three in Arkansas in 1996, including an 8-year-old girl.

This story was originally published by Daniel Bradley at WRTV, with contributions from The Associated Press.