Wisconsin unemployment rate could hit record high in the next week, economist says 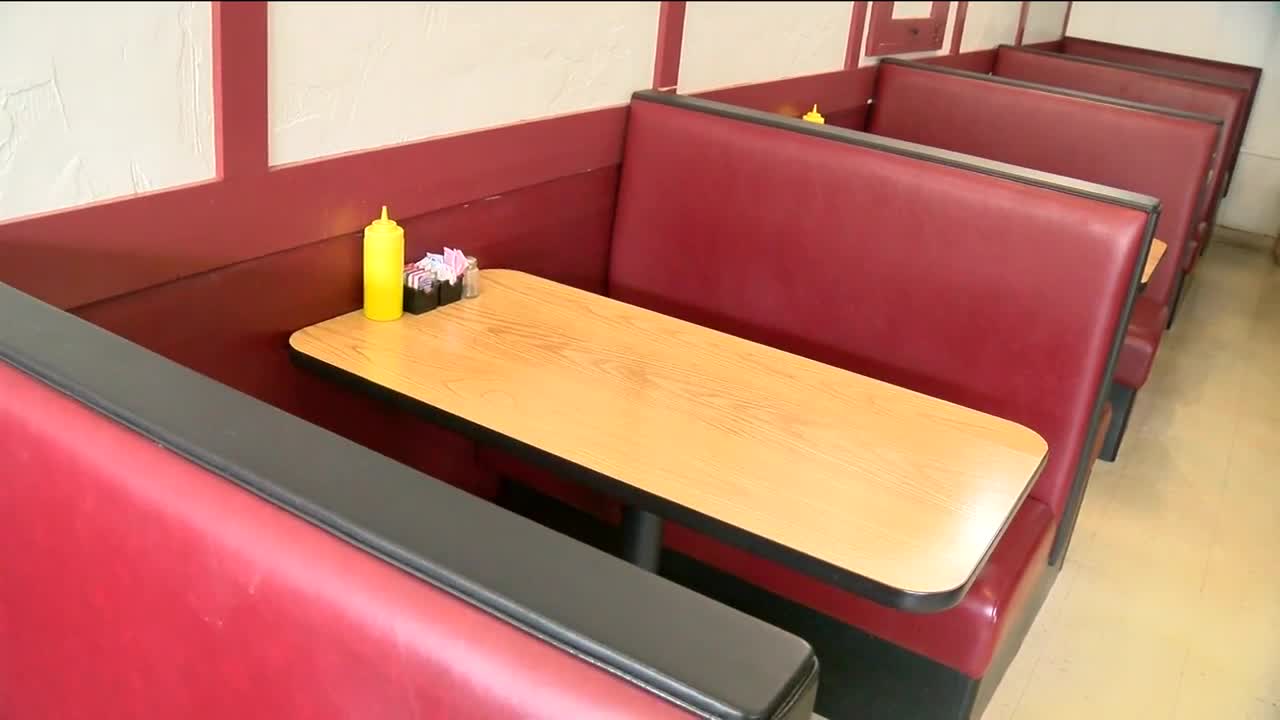 A state economist said on Wednesday that Wisconsin’s unemployment rate could hit a record high within just the next week, as the coronavirus pandemic continues to get worse and impact all facets of daily life. 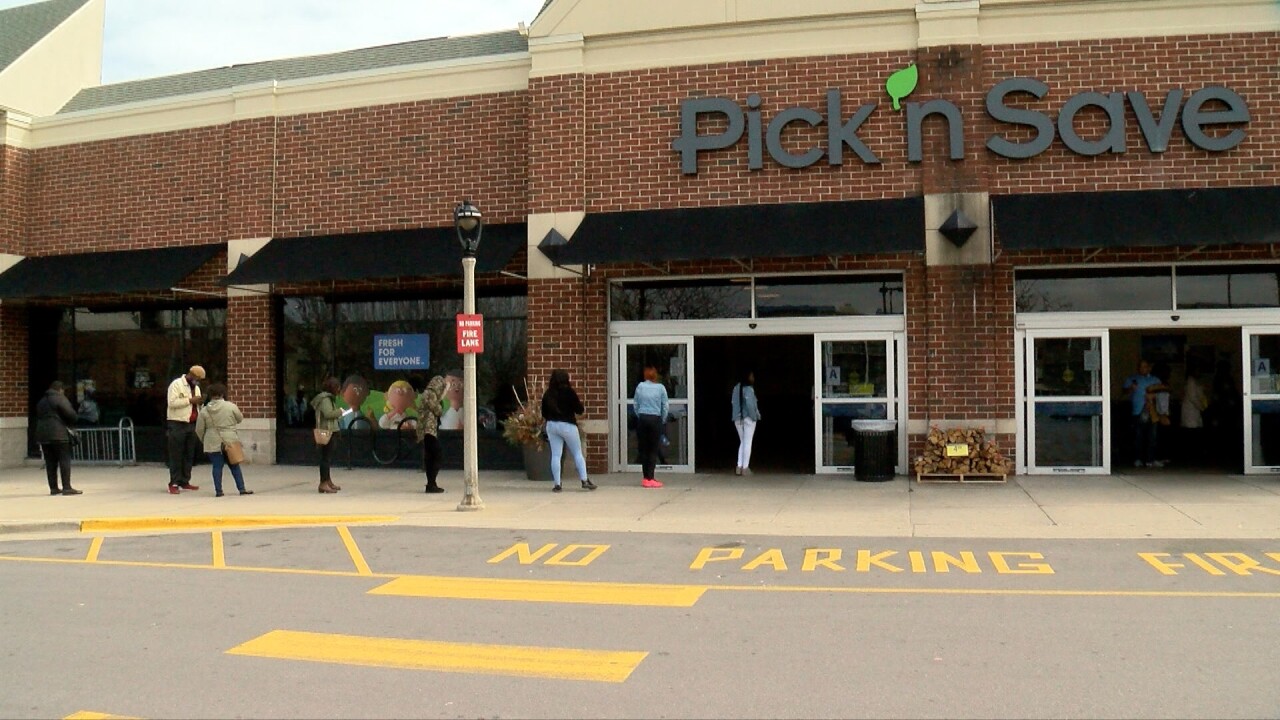 WISCONSIN — A state economist said on Wednesday that Wisconsin's unemployment rate could hit a record high within just the next week, as the coronavirus pandemic continues to get worse and impact all facets of daily life.

Mikaiella Smith of Milwaukee is one of the countless people out of a job.

"For it to just close without pay, it's kind of like I've got to find somewhere quick cause you know bills, that's not going to stop," Smith said.

She worked as a cleaner for a local bank, but concerns over the spread of the coronavirus forced the business to shut down.

"There's no telling like when we're opening back up yet," Smith said. On Wednesday, she went to a job fair at the East Pointe Pick ’n Save in Milwaukee, one of many across the state, as Roundy's tries to hire 500 employees to help with a rise in online ordering.

"I'm just trying to see where are my options, like what type of job is hiring right now," Smith said. Smith is not alone.

According to the Center for Research on the Wisconsin Economy at UW-Madison, the state unemployment rate is more than 11 percent, up from four in February.

Director Noah Williams said he wouldn't be surprised if we reach 20 percent in the next month, shattering the state's record-high unemployment rate of 12 percent set in 1983.

"We've never seen a rise in unemployment this large and in this short a timespan," Williams said." There doesn't seem to be any sign that this is slowing down anytime soon, and I think a number of businesses are still moving towards layoffs within the coming weeks."

The center's estimates are startling.

"The hope is that once these restrictions are lifted, and the economy gets going again, that many of these people can return to the same jobs, and the unemployment could potentially come down as fast as it went up," Williams said.

"I'm hoping that maybe I can get something here or if not unemployment, it doesn't really matter, as long as I have something that I can live with every day," Smith said.

One good sign is the economy was doing well before the pandemic. Williams said that gives him hope for the future.