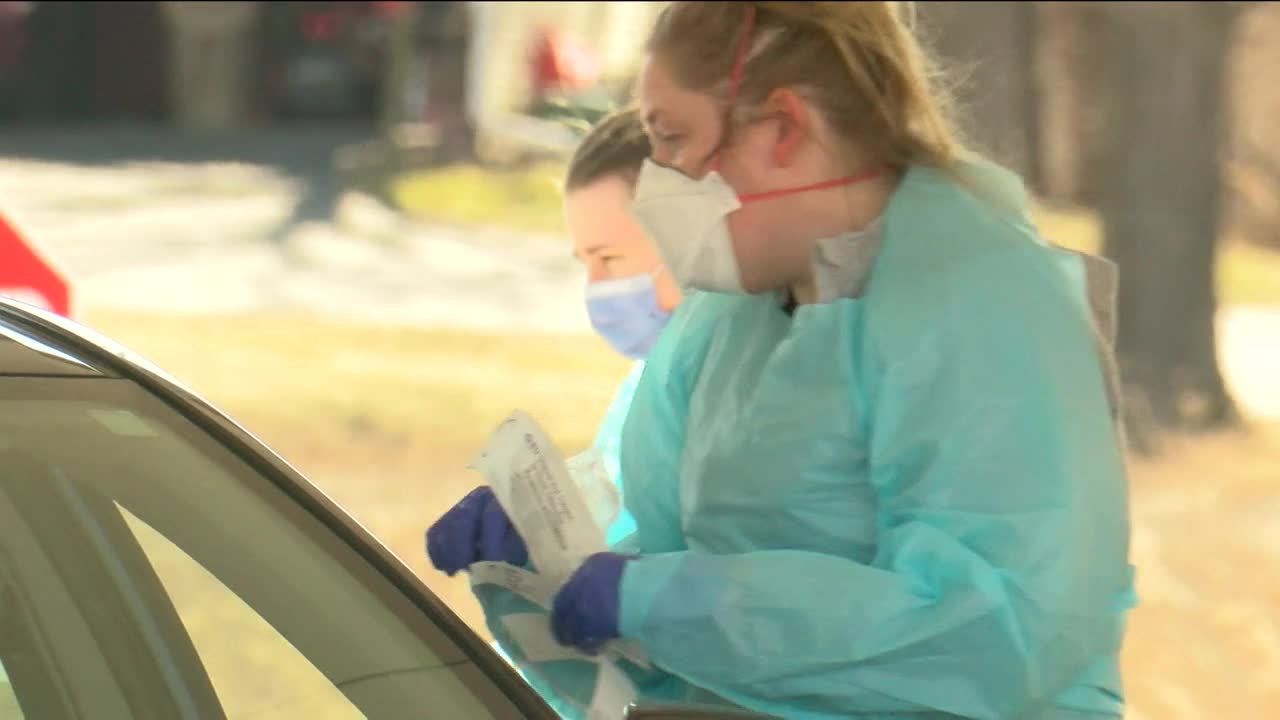 Health Officials are saying we haven't reached the peak of COVID-19 yet. They're expecting to see an increase in positive cases in the coming weeks. 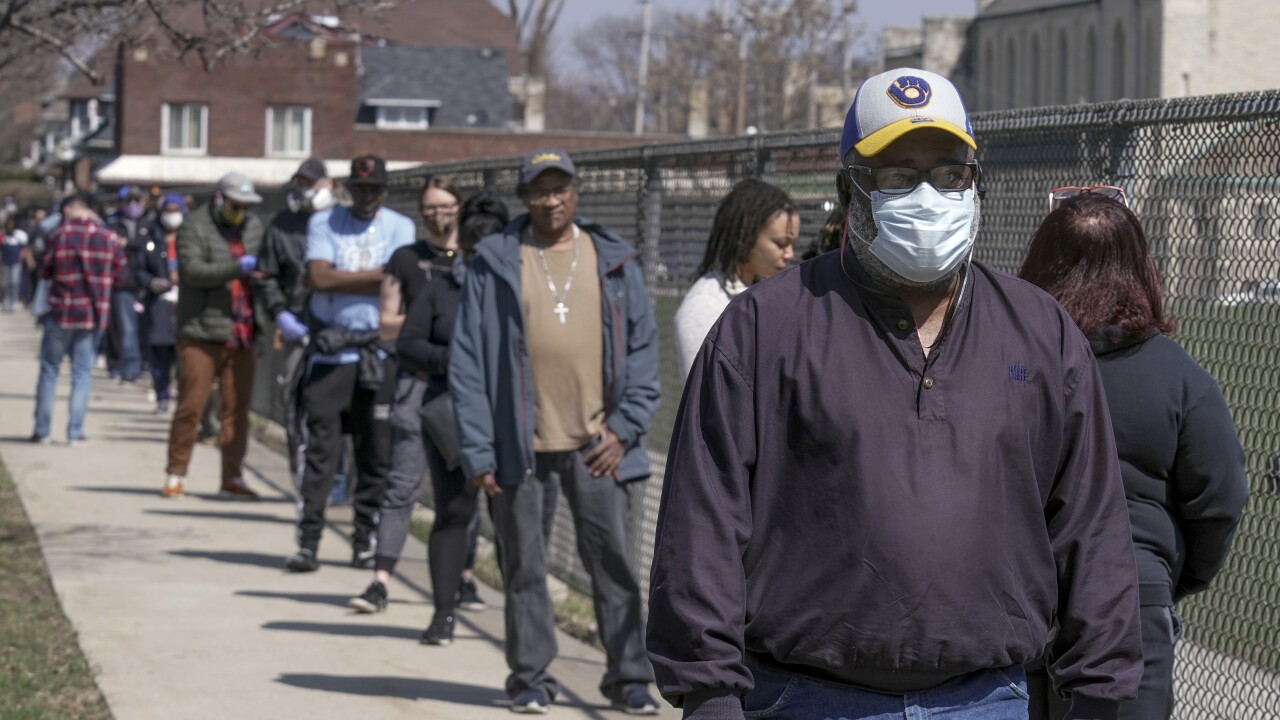 WISCONSIN — On Monday, state health officials said they're starting to see a flattening of the curve in Wisconsin, but they said to take it with a grain of salt after last week's election and the Easter holiday.

According to multiple health leaders, Wisconsin hasn't reached its peak of the COVID-19 outbreak just yet. They expect to see the number of positive cases increase in the next week.

"We've been worried about two things over the past week. One was the elections, and the second were the religious and family activities that were going to happen over the weekend," Rausch said.

Dr. John Raymond of the Medical College of Wisconsin is more concerned about the effects of the holiday.

"I did observe a pretty significant relaxation of social distancing. Many people were having their extended family over, and there were friends that didn't live in households that were visiting in my neighborhood and I'm sure across the region," Dr. Raymond said during a webinar for the Greater Milwaukee Committee.

Right now, though, he and Rausch don't know how big the blip will be.

So any potential impacts from last week's election or the holiday aren't reflected in the current numbers.

Chief Medical Officer of the Bureau of Communicable Diseases, Dr. Ryan Westergaard, said we should be cautiously optimistic.

"Clearly, we're not at the surge that's straining our healthcare system capacity, but we're also not at such a small level that we're safe from having an expanded epidemic like seen in many countries," Dr. Westergaard said.

At this point, they said not to get ahead of ourselves.

"It's easy to try to want to grab onto something as a glimmer of hope that we're flattening the curve. Realistically though, we've got to put a few of these days together where we can really get a sense that we are truly flattening the curve," Rausch said.

As the weather gets nicer outside, health officials encourage you to maintain proper social distancing. They say that's the only way we'll ever be able to flatten the curve.