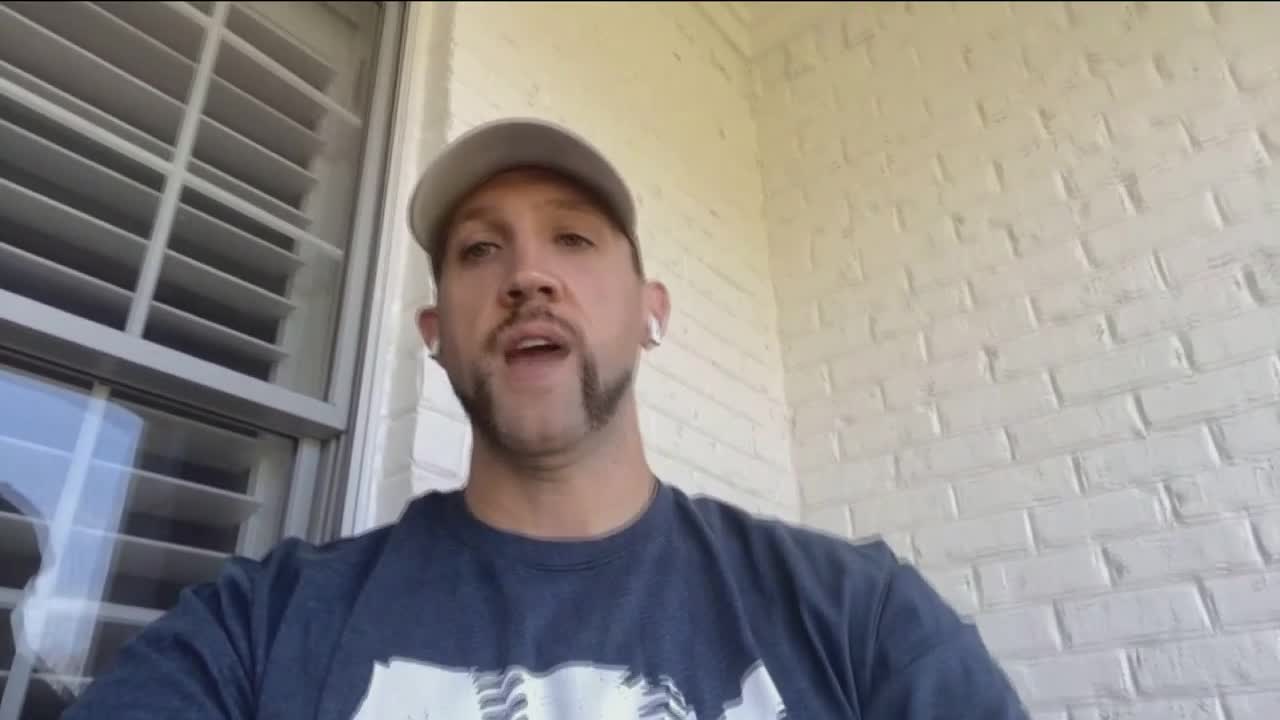 I've had a lot of questions since Opening Day. How are the Brewers coping with their delayed season? Well, we caught up with Josh Lindblom, who certainly has had some exciting moments in isolation with his family. 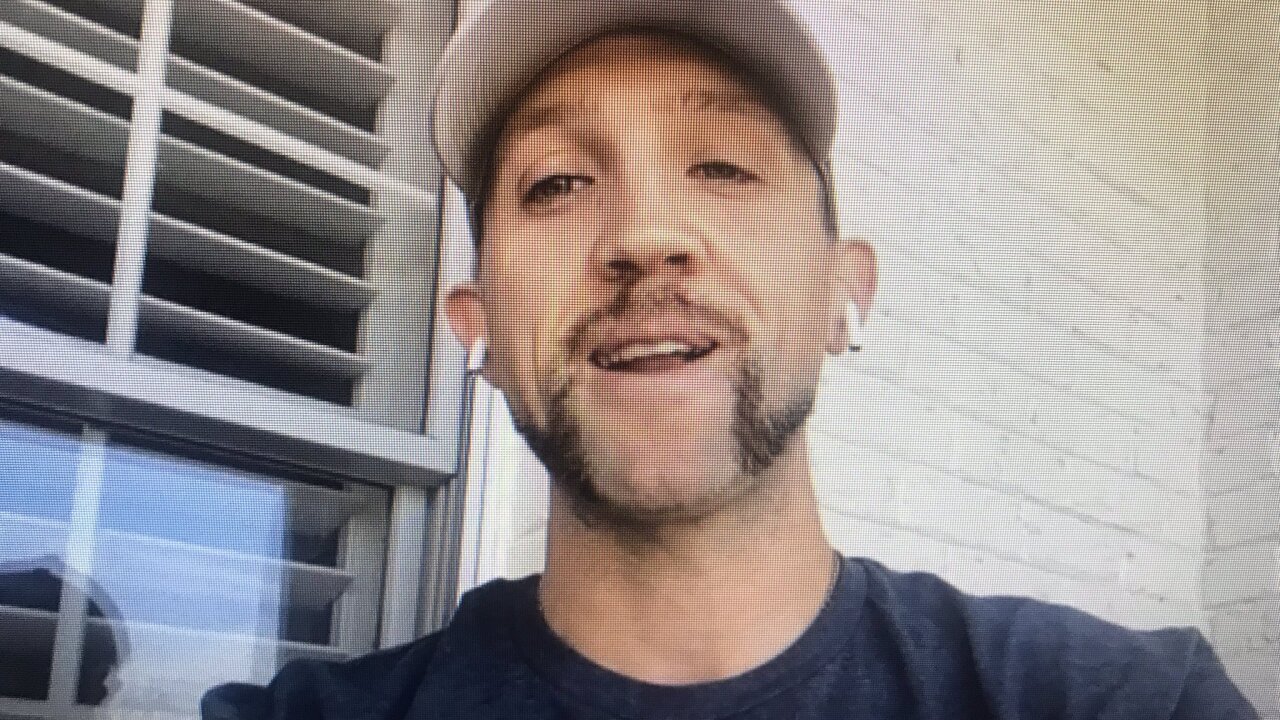 I've had a lot of questions since Opening Day. How are the Brewers coping with their delayed season? Well, we caught up with Josh Lindblom, who certainly has had some exciting moments in isolation with his family.

"I've been growing my beard out...and instead of just shaving it all off, I've decided to do some different things with it. And this is what I came up with. So my kids are not very happy with it, so they're getting to pick what comes off next. I think they're going to go with the Nike checks off next and then leave kind of the handlebars and the mustache, and we'll see where it goes from there," Josh Lindblom says.

"I have watched the trainwreck that is Tiger King...so it's a little bit Tiger King inspired. I went, and I got some of my kids stuffed animals downstairs and laid the elephants and the tigers and the lions around me, just to kind of channel my inner Tiger King a little bit, Lindblom says with a laugh.

"It's about 65, 70 degrees here in Indiana. And he has been outside from the time he wakes up until the time he goes to sleep. Just throwing a ball up and hitting it to himself," Lindblom says.

And he's had special moments with his spitfire daughter Monroe. And a Dad moment with daughter Pressley.

Lindblom's family has been affected by the pandemic.

"My sister's a nurse. I'm proud of her. My wife's cousin is a nurse, and we're proud of them for being on the frontlines. But we recently had a family member test positive for COVID-19," Lindblom says.

So, where does he put his hope and faith?

"For me, it's Jesus. Knowing the story that he tells, throughout the Bible. That the world is not the way it's supposed to be. That in hope, one day He's going to remake the world," Lindblom says emphatically.

Yet the Brewers pitcher feels there will be a time when baseball can help heal.

"You can't compare the events of 9/11 to this, but you look at how sports united everybody. And for me, you know one of the most iconic sports moments ever was when George Bush walked onto the mound in Yankee Stadium and threw out that first pitch. You know and as athletes? We have the responsibility now to bring fans together when we do come back," Lindblom says.

"Being in Korea the last few years, I've invested in some different things at our house. So I've got my own gym. And honestly, trusty old Mister Net. Just a good ol' net is what I use. He's the best catch partner. He shows up on time. He never complains," Lindblom says with a chuckle.

And wants Brew Crew fans to know this.

"We miss you guys. We'd love to be playing in front of you. I know I'm missing out on it, this is going to be my first year. Just how exciting it was, and to have to change that, it stinks. But we're with you guys. We're still working, still getting ready for that day, and we can't wait to get back in front of everybody at Miller Park," Lindblom says.

Once sports come back, whenever that is, the Brewers and baseball could be one of the most significant bits of help in giving people some fun and relief from the real world.