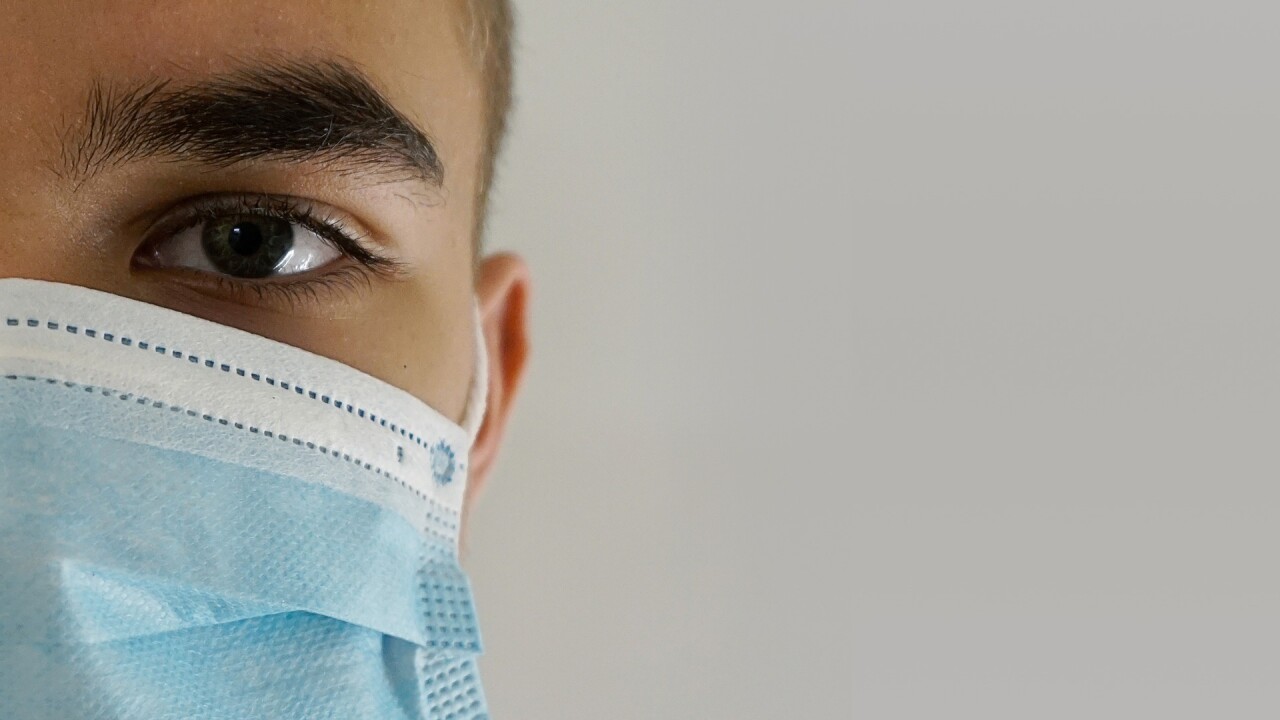 WISCONSIN — State Representative Mary Felzcowski is calling on the Wisconsin Legislature to pass a joint resolution to end the mask mandate in the state.

The news comes one day after the mandate went into effect.

Since the announcement of the mandate, many local leaders have come forward to speak out against the mandate including several local sheriff's departments who say they will not enforce the mandate.

The departments and other leaders have given all sorts of reasons for why they do not support the mandate. In her statement, Felzcowski said she finds the mandate "unnecessary" and said the Governor may not have the authority to issue such a mandate.

I am calling for the Legislature to convene and pass a joint resolution ending this mandate and the new emergency order. This method of running the state through unilateral orders needs to stop. pic.twitter.com/q25kOi3aqa

Felzcowski said she has heard from people within the district saying they don't want this mandate. Those people include law enforcement, nurses, the elderly, parents, and business owners.

As of now, the mandate is in place and anyone who violates the order, could face up to a $200 fine.