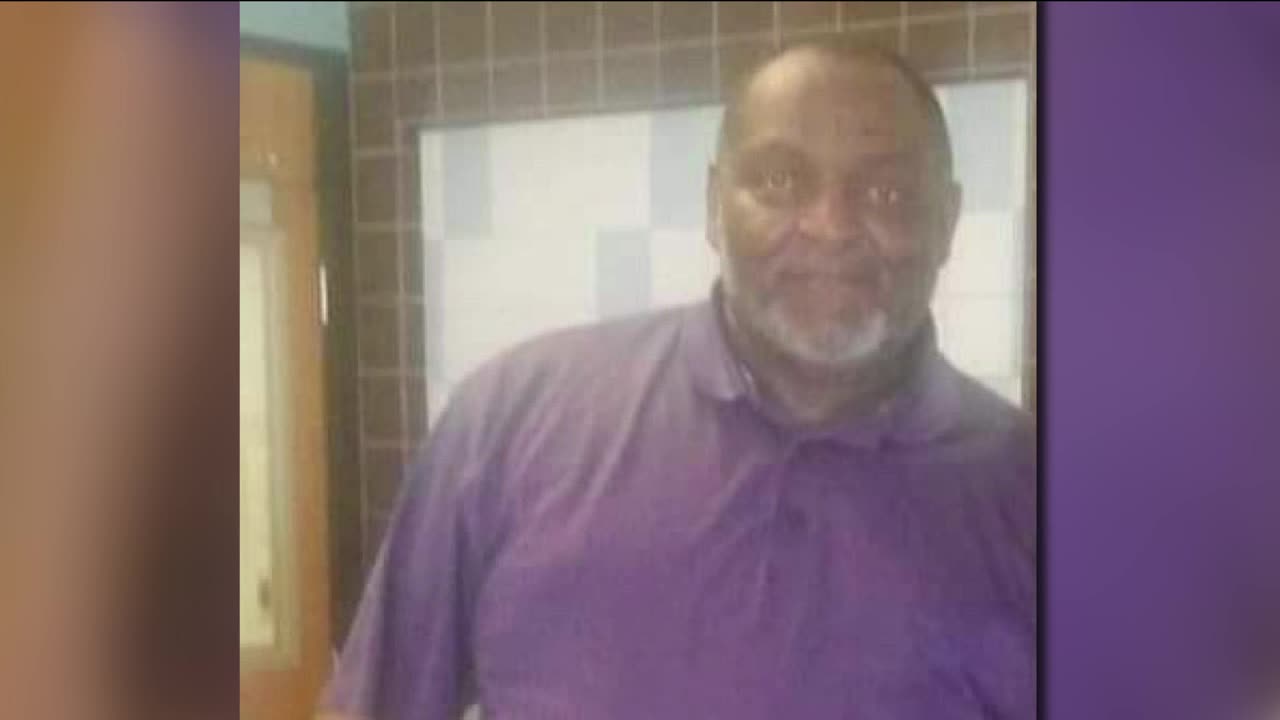 Ralph Davis died of COVID-19 complications Wednesday morning. He was 60 and a beloved basketball and track coach, who left an impression on all he touched.

MILWAUKEE — "He just really inspired kids to be the best they possibly can be at anything...in spite of adversity. In spite of anything that they might be going through," Lamont Shelton says.

"Oh, wow. I mean, we can go on and on—just a genuine guy. A heart of gold, compassion about what he does, about who he's around," Shelton says.

Former player Tre'Quan Martin is one of his success stories.

Davis died of COVID-19 complications Wednesday morning. He was 60 and a beloved basketball and track coach, who left an impression on all he touched, even Jason Friske, who briefly worked with him in 2009.

"My time with him was so brief... yet he made such a lasting impression on myself personally. And you know, the other day, when they made mention of his passing, you know, I immediately thought about you and reaching out to you because he touched so many lives through the years, as a basketball and a track coach," Jason Friske says.

The Washington Purgolders basketball community says it's been an outpouring of love for Ralph and those who knew him.

"A gentle giant...a person that can get to you. A person that can actually just help you become the best person you can possibly be. Even in the darkest of times, even when you're having a bad day. If you didn't have the pleasure or opportunity to know this man, you missed out on a great one," Shelton says.