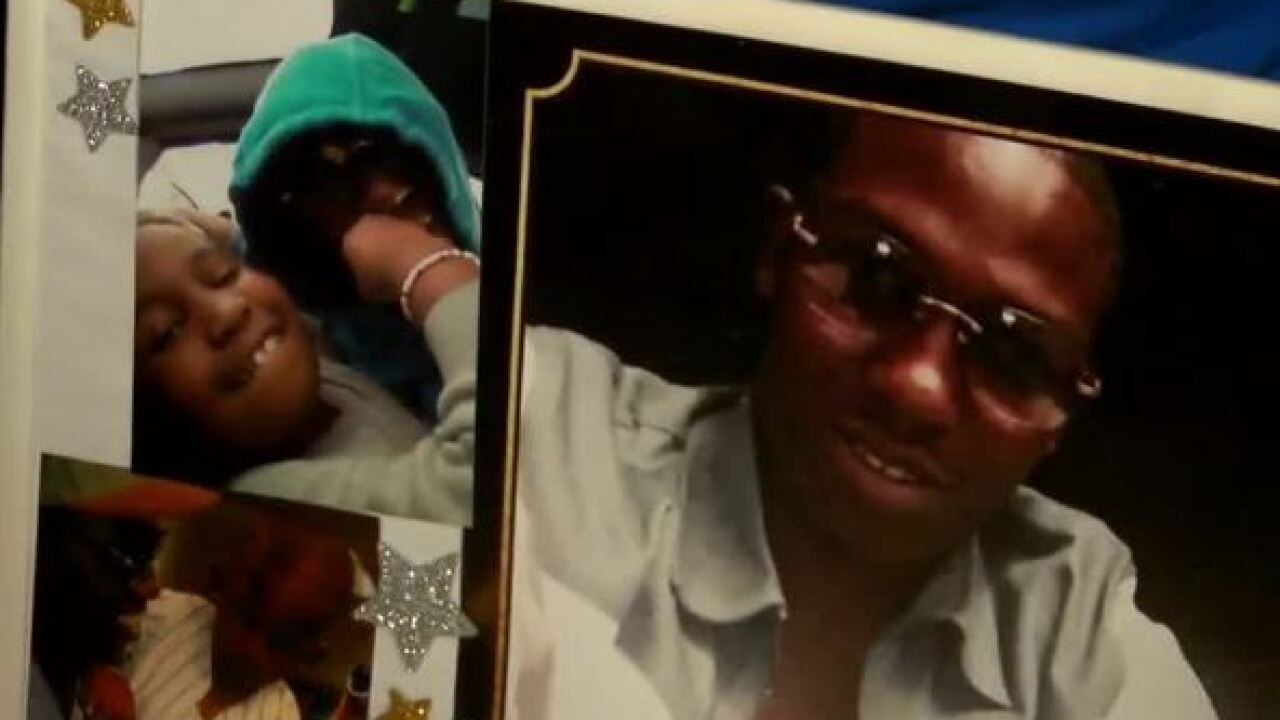 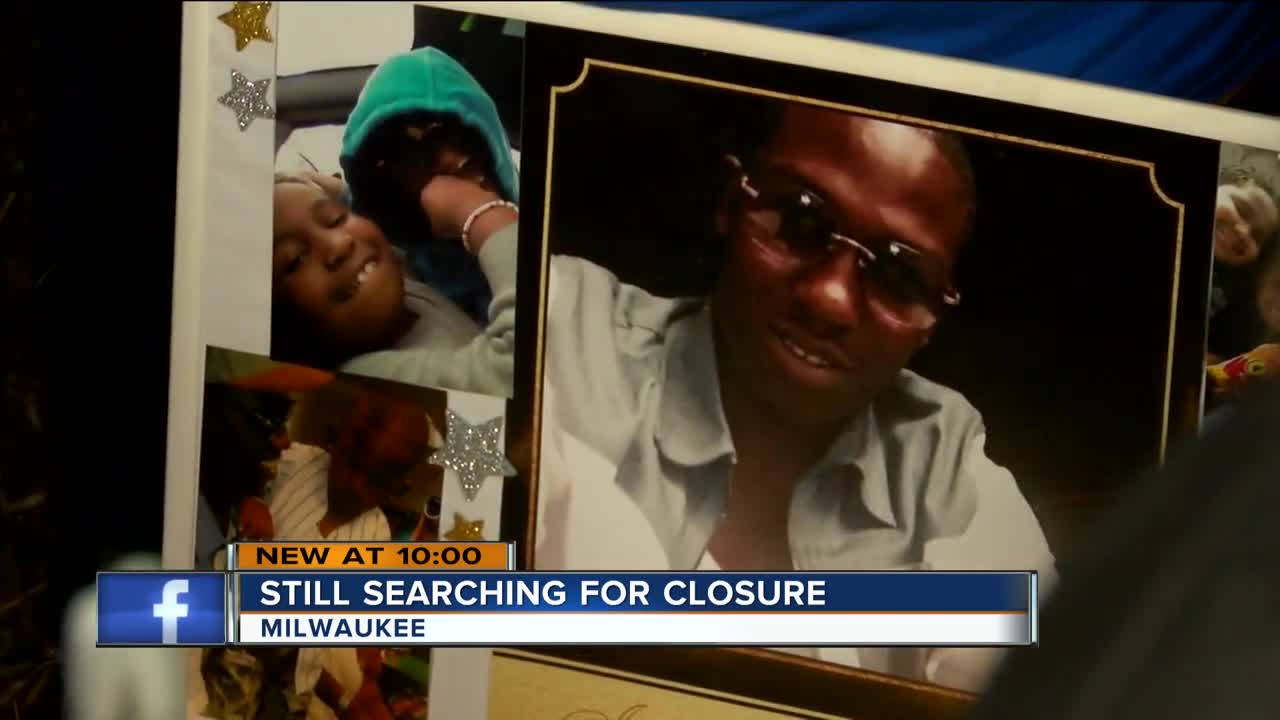 A Milwaukee family is seeking justice two years after the murder of a family member.

In 2016, the day after Christmas, Deandre Allen, 27, was gunned down near 39th & Michigan Street. The case remains unsolved.

The family came together for what is becoming an unfortunate Christmas tradition. They held a vigil in his honor near the scene where he was killed for the second year in a row. The weather is unseasonably warm but it doesn't burn as hot as Shannon Allen's determination to find her son's killer.

"If you're watching, turn yourself in," Shannon Allen said. "This has been two years. It's nothing but pain and heartache. Turn yourself in."

Deandre Allen left behind six children. Five of his kids were in attendance for the vigil, including 4-year-old Armani. He has now spent as much time in his life with his dad as he has without him.

Armani is barely old enough to understand death and already has to process his own father's demise. It's an impossible task to ask of a four-year-old yet his emotions are seen by everyone in the Allen family.

If there is any bright side to this family's tragedy, it's seen across the entire City of Milwaukee. The Milwaukee Police Department released homicide statistics earlier this month. There were just 96 murders as compared to 119 the year before.

"My purpose of this is not only for my son but for all the homicides in Milwaukee," Shannon Allen said. "We need to take our streets back. We, as all, need to come together in this community and we need to take these streets back and stop all this violence."

Shannon Allen says she is in contact with police on the 26th of every month for updates on her son's case. She says today, they told her they know who they're looking for and they know where they're going with the case.