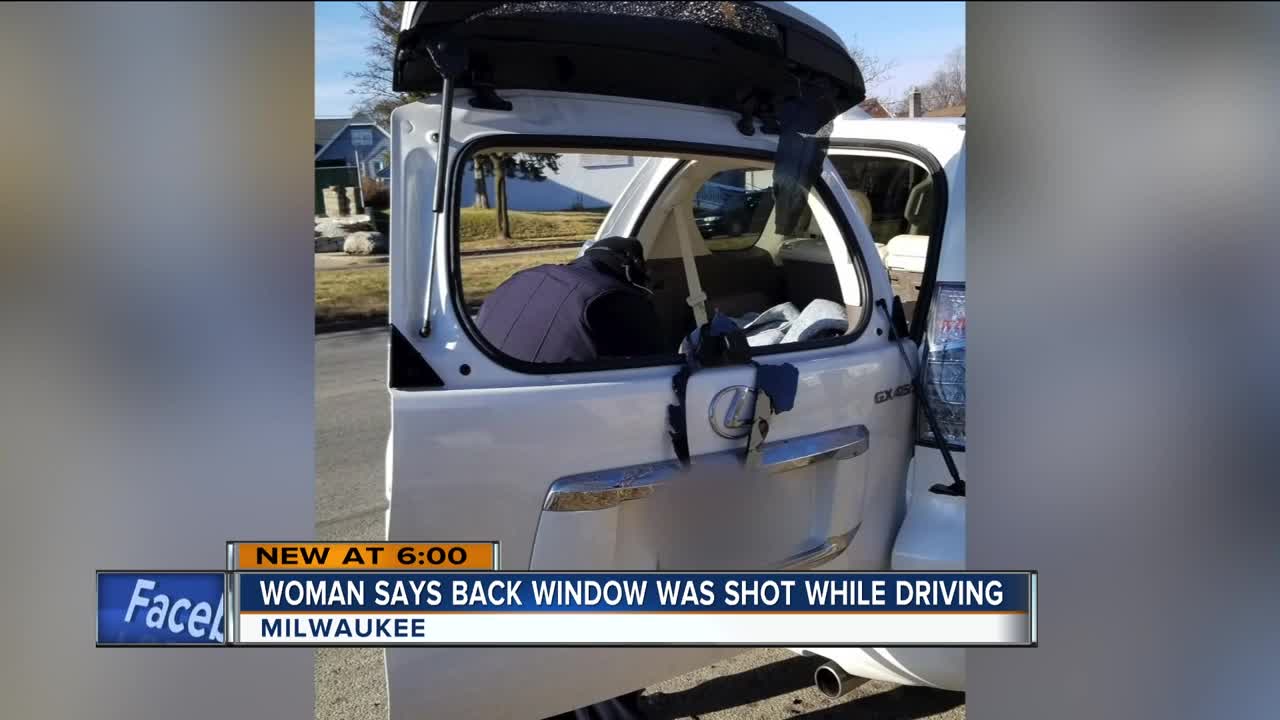 Carol Carr has been shaken up since Christmas Eve when she says another driver shot her car window. 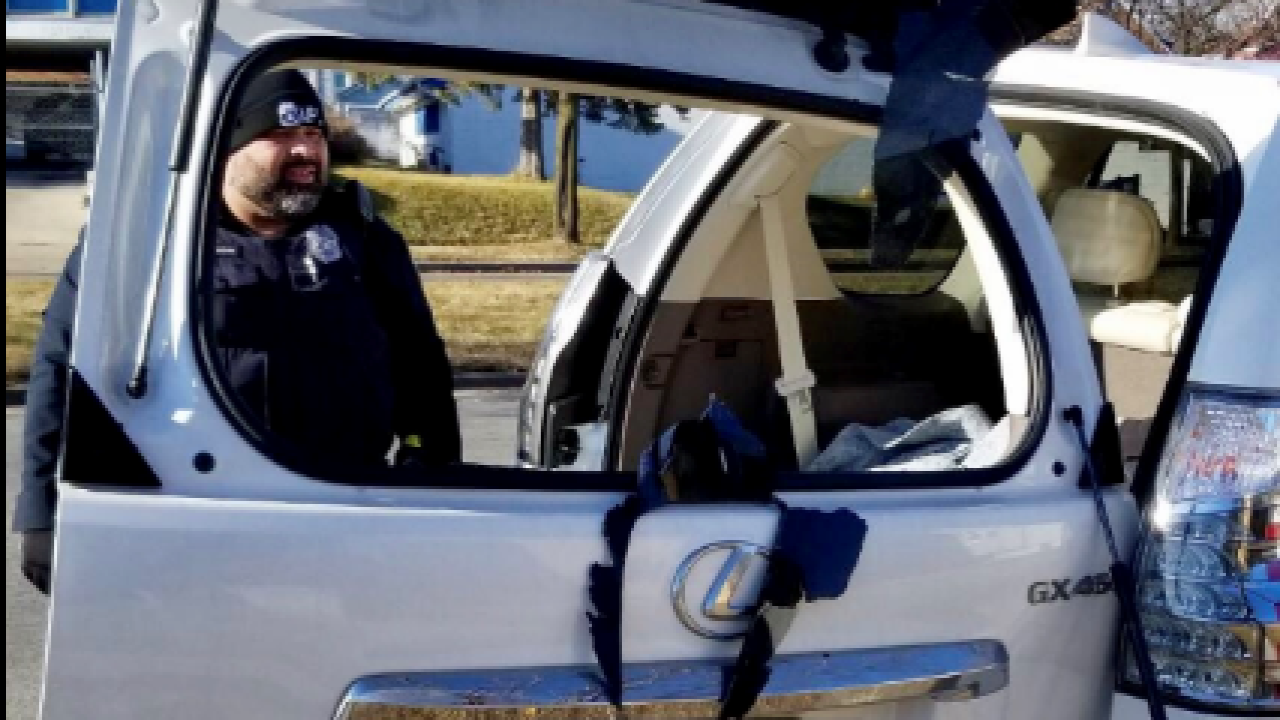 MILWAUKEE — Carol Carr has been shaken up since Christmas Eve when she says another driver shot her car window.

Around noon Monday, Carr was going west on Capitol Drive and heading to Wauwatosa to shop. She said another driver tried to change lanes in front of her near Port Washington Road, but there was not enough room, so Carr kept going.

"I barely got past him, and all of a sudden there was this huge explosion in my car. I had no idea what that noise was," Carr said.

The back window to her SUV was shattered.

"I was just so shaken up I didn't even know what to do," Carr said.

She followed the other car, which eventually sped away. Milwaukee Police said it is an open investigation.

"It was rather disturbing, and now everybody in my whole life says do not travel here, do not drive here with my kids in your car," Carr said.

Since then, Carr has been driving a loaner car while her SUV gets fixed. After living in the area for decades, Carr is frustrated that she has to worry about other drivers' tempers while she's on the road.

"This isn't just about road rage. I think this is just people that are put out because you don't move out of the way for them. So when you don't, then they get mad at you, and you better watch out because you're the one that's in the wrong," Carr said.