Man sentenced to life for brutal stabbing, burning of teen over video game 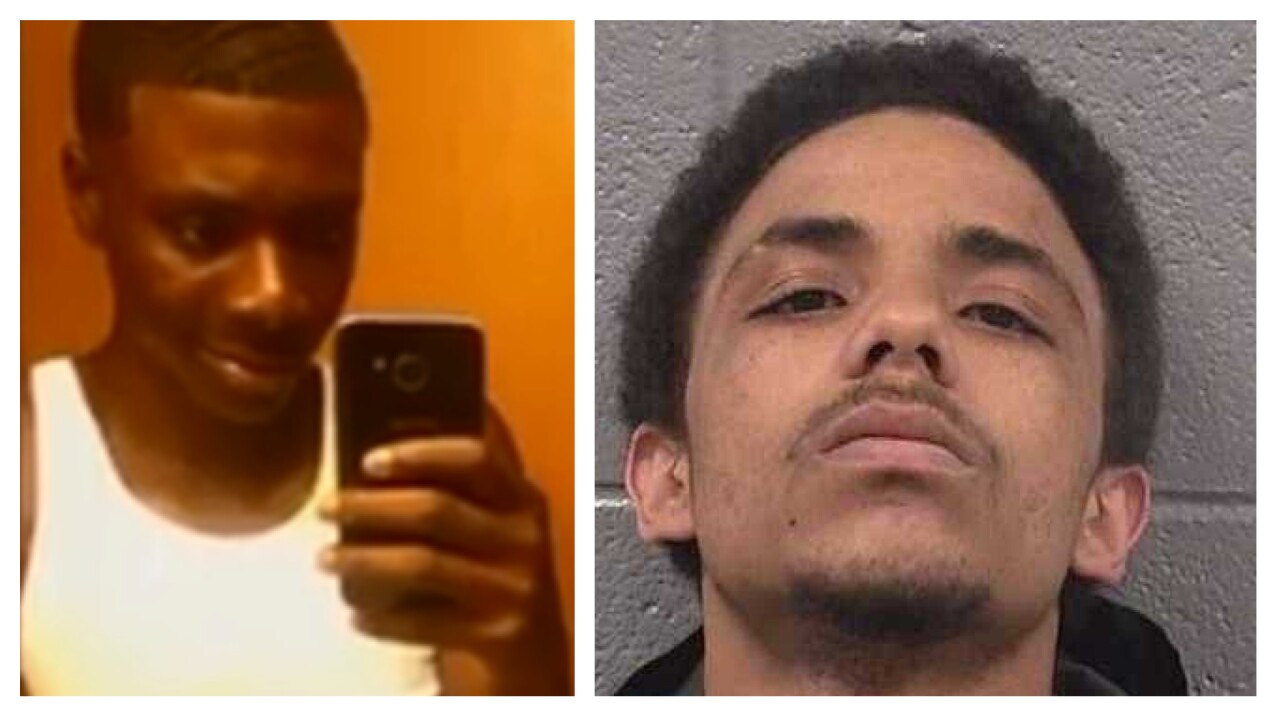 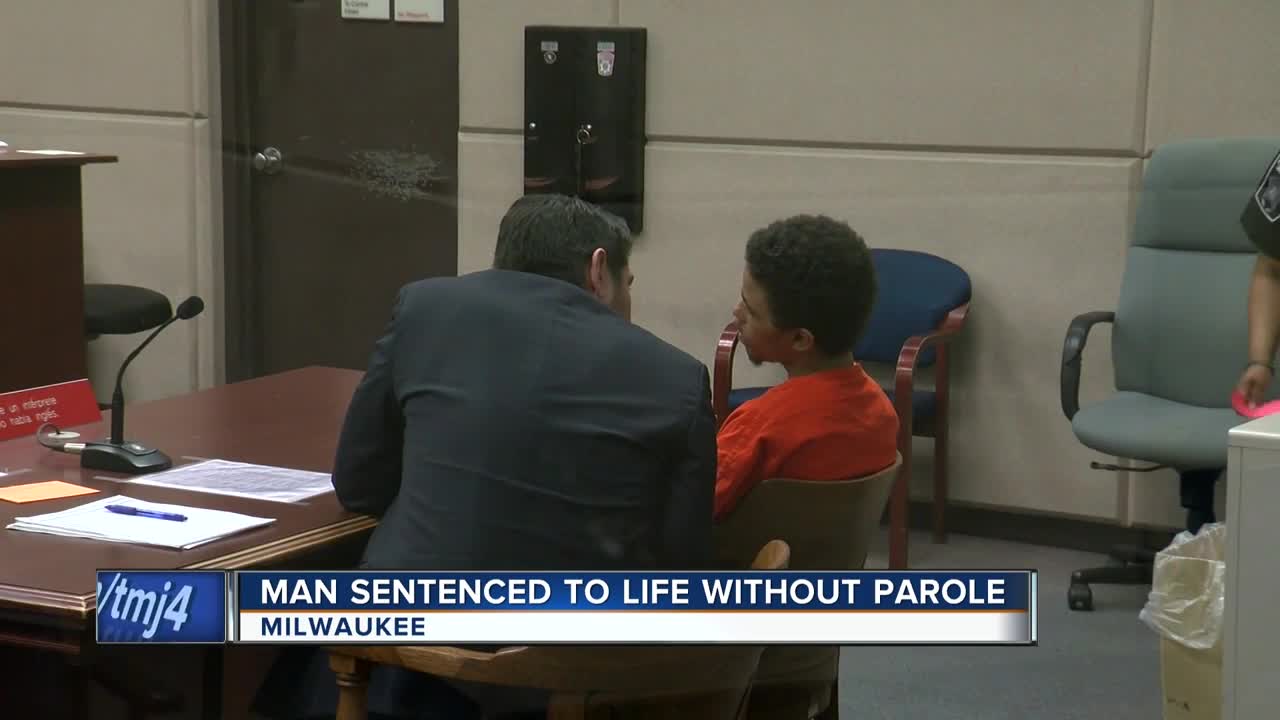 Malik Terrell, 22, received a life sentence without a chance of parole for the murder of 15-year-old Dennis King back in May.

According to a graphic criminal complaint, a relative inside a home near 12th & Keefe told investigators he saw Terrell beat King with a hammer and stab him, repeatedly, in the throat. The fight was over an alleged video game robbery. Investigators say Terrell and a relative then moved the teen’s body into a vacant house down the street and burned it.

Police say Terrell then fled to Chicago with the help of his mother, Salena Terrell, that arranged that the suspect visit his father in Chicago after the crime.

Terell's mother was sentenced earlier this year to six years in prison for harboring and aiding a felon. The younger brother Meakhi, received a sentence of up to three years for cleaning up King's blood and attempting to cover up the crime scene.