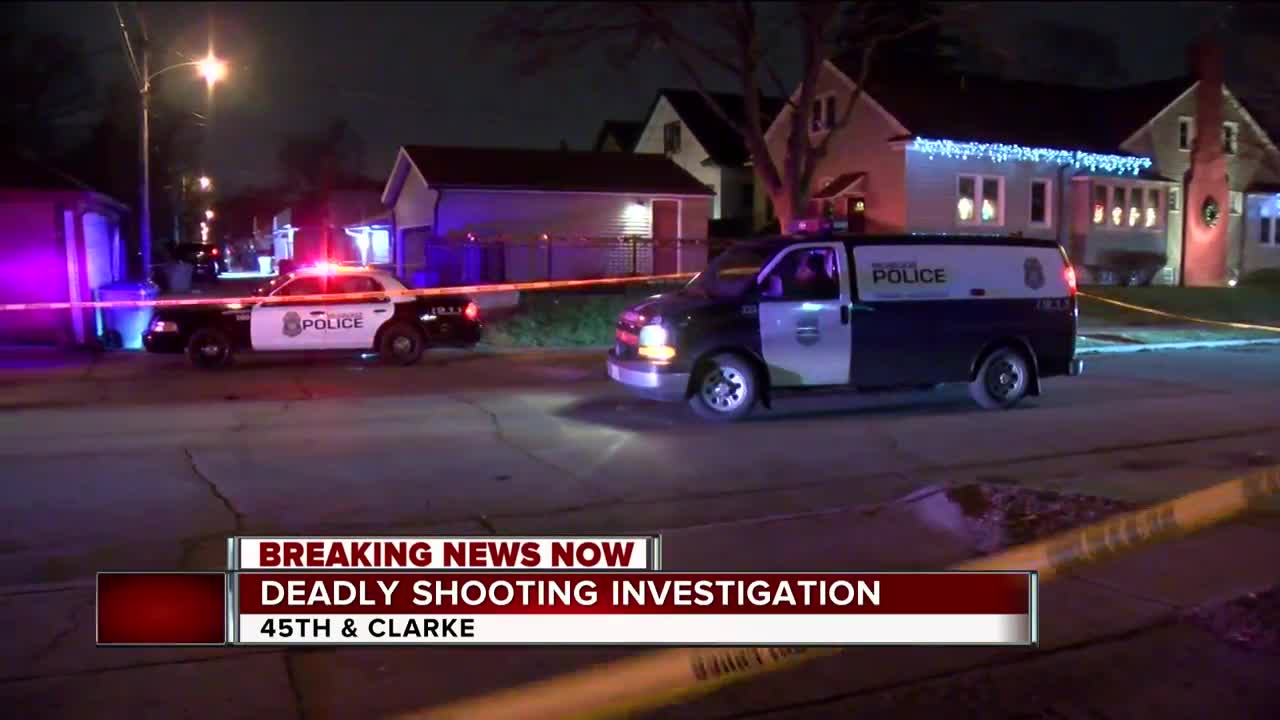 Officers found a 24-year-old man laying unresponsive in an alley in the 2500 block between N. 44th and 45th Street.

The Milwaukee County Medical Examiner was called to the scene.

Despite life-saving measures, the victim died from his gunshot wounds, police say.

The shooting is currently under investigation.