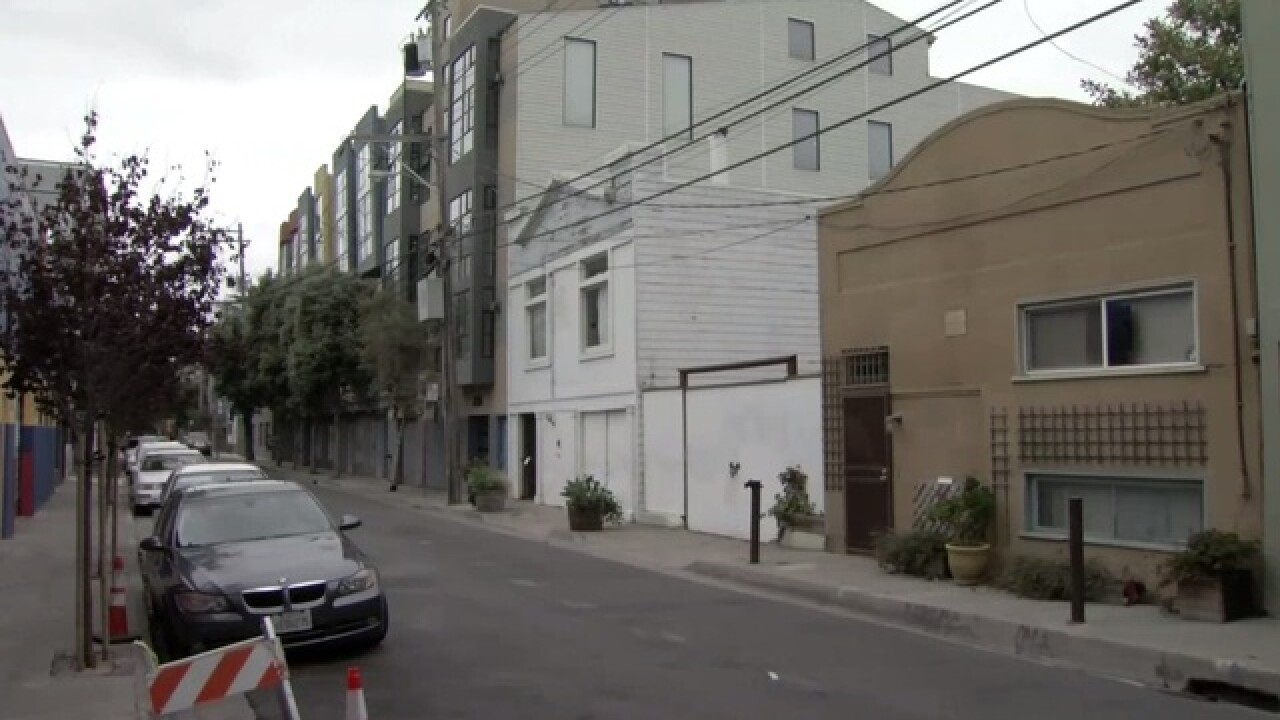 SAN FRANCISCO (AP) — Officers found human remains in a fish tank inside the home of a man who was reported missing weeks ago, San Francisco police said Tuesday.

Investigators discovered the remains on Aug. 17 and are awaiting the results of an autopsy and identification of the body, police Commander Greg McEachern said.

The body was found in the home of Brian Egg, 65, who was reported missing in late July after family and friends hadn’t had contact with him since June, McEachern said.

Officers in early August visited Egg’s home three times and left after each visit when no one answered the door, McEachern said. There were no signs of foul play, he said.

On the night of Aug. 14, neighbors called police after they noticed crime-scene tape around Egg’s home and a private crime-scene cleaner and a stranger outside. Responding officers reported a strong decaying odor and cleaning supplies inside and arrested the stranger, Robert McCaffrey, 52, on suspicion of homicide, identity theft and other charges. Investigators returned the next day with a search warrant and dogs trained in finding bodies, McEachern said.

After two days of searching the house, they found the body stuffed in a fish tank “in a concealed part of the home,” McEachern said.

Police also arrested Lance Silva, 39, who was also booked on suspicion of homicide and identity theft, he said.

McEachern called McCaffrey and Silva “people of interest.” McCaffrey was released from jail after the San Francisco district attorney’s office said it required more evidence to charge the men, including cause of death and the identity of the body found.

Silva was transferred to Alameda County jail, where he is being held on an alleged probation violation. Police are confident they can arrest McCaffrey if the district attorney files charges, McEachern said.

Alameda County jail records don’t indicate if Silva is represented by an attorney. Police didn’t disclose a home address for McCaffrey, and he could not be reached for comment.