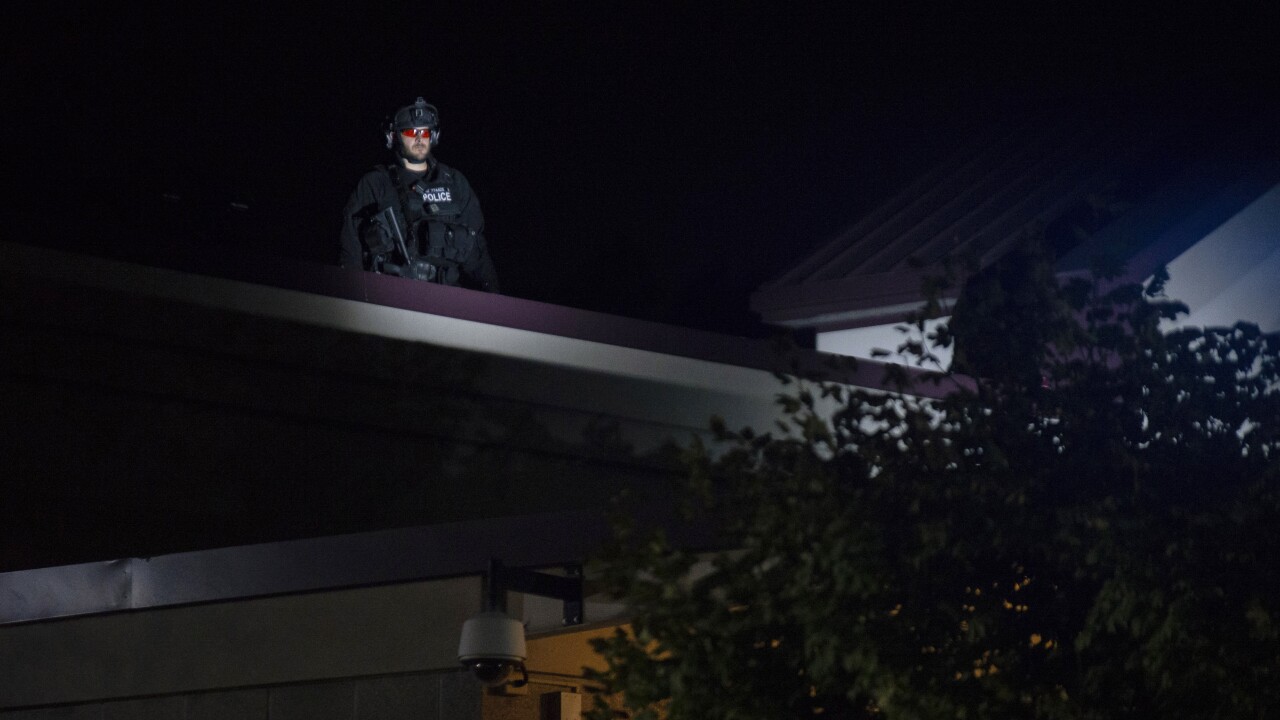 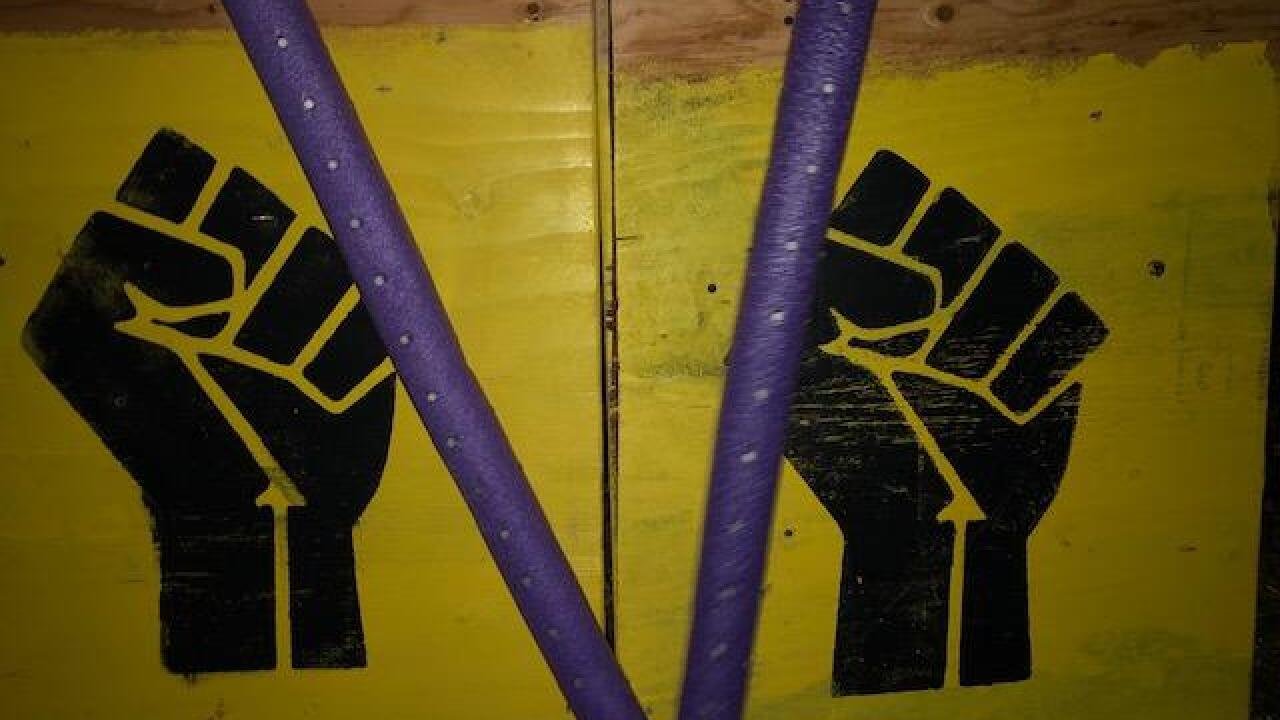 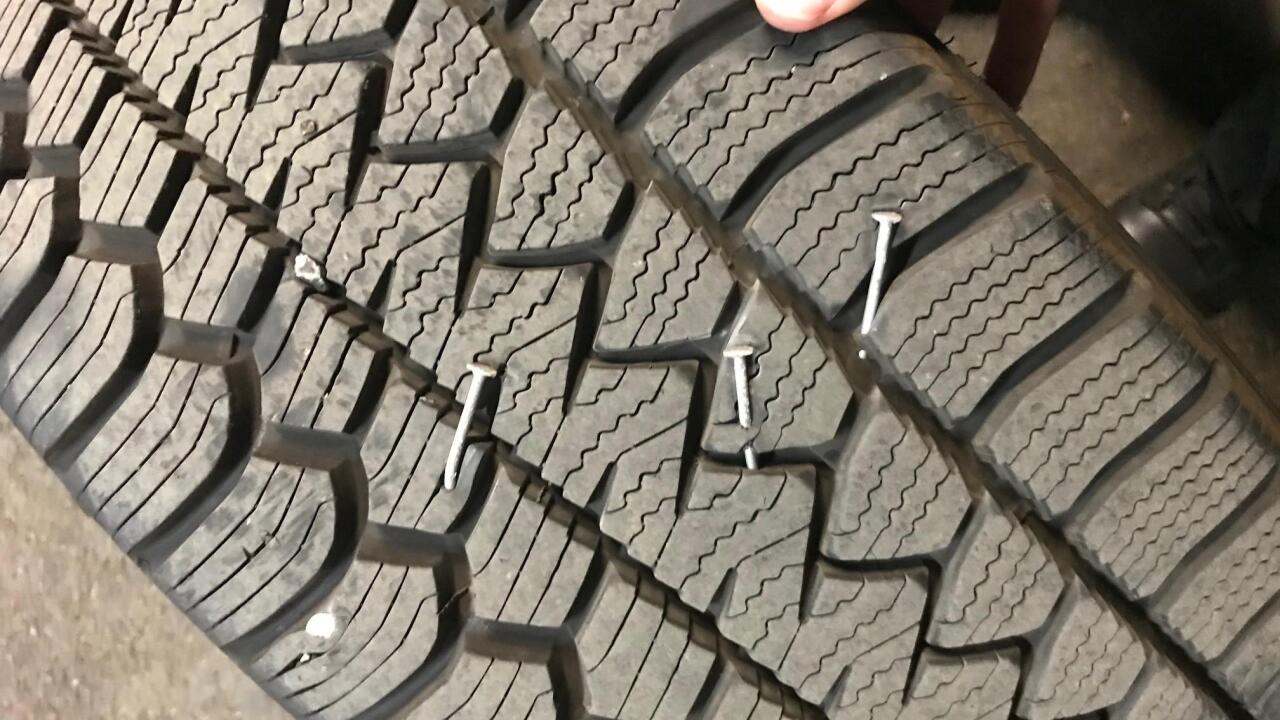 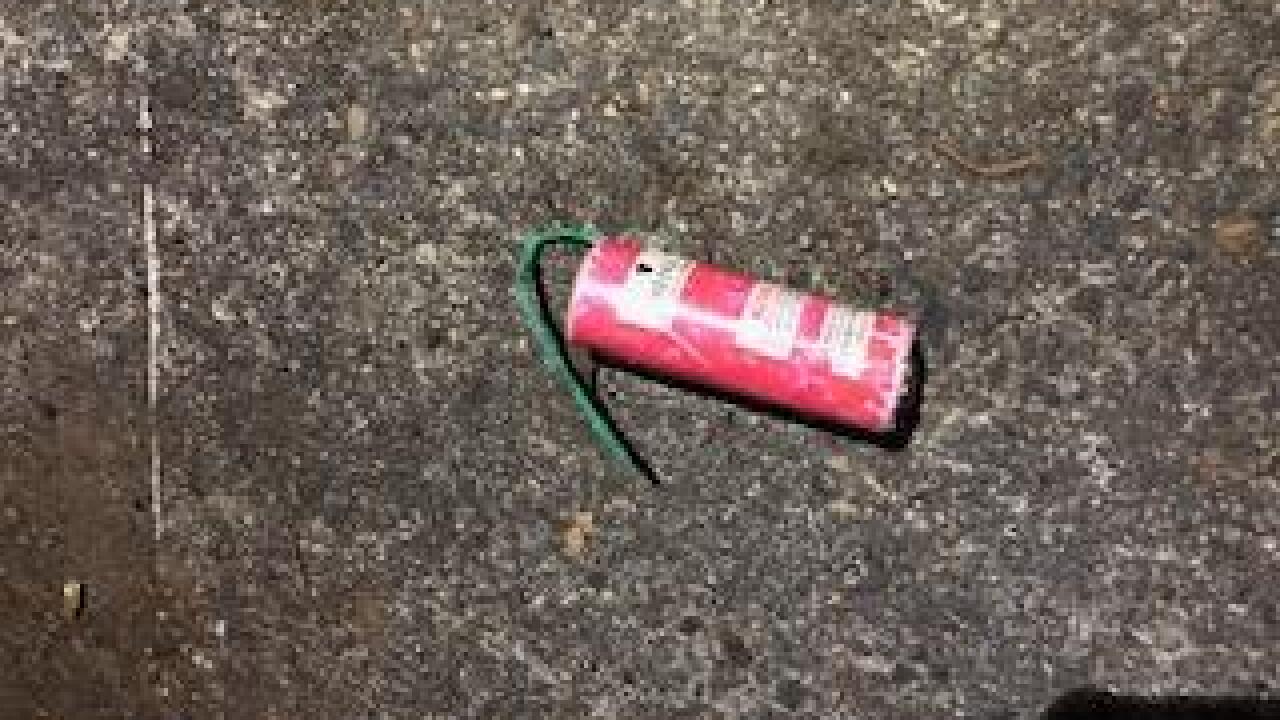 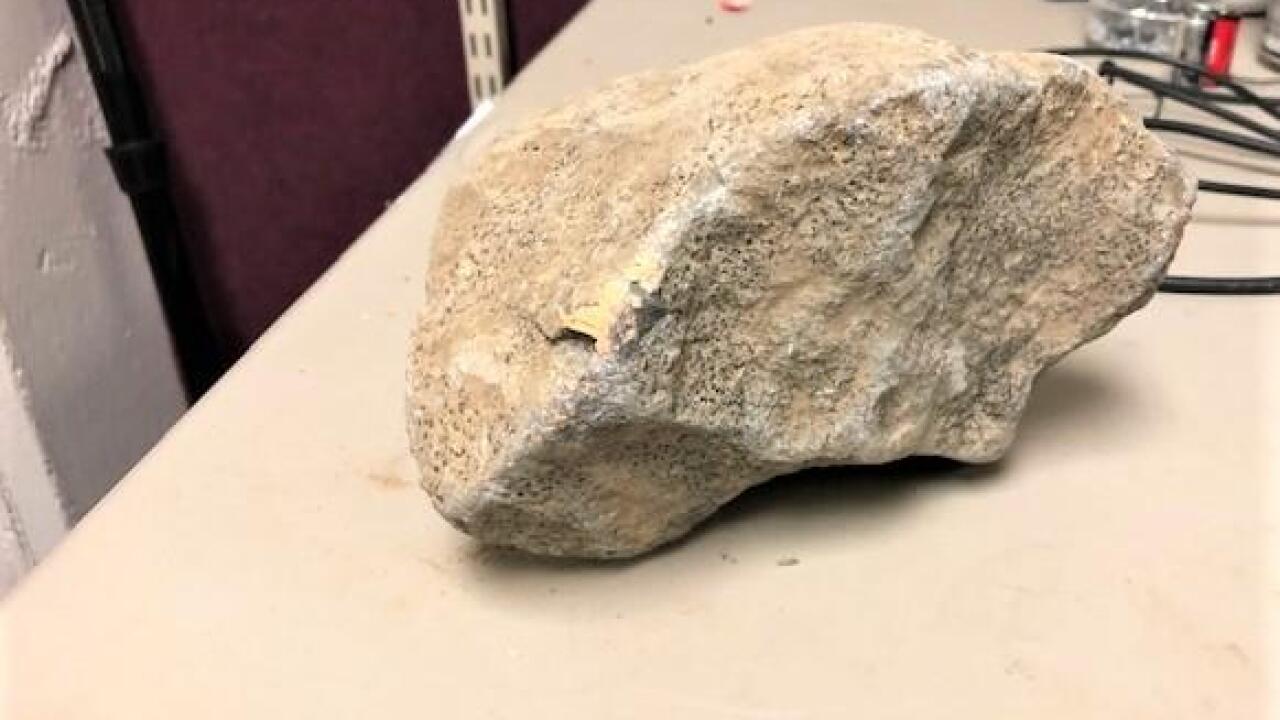 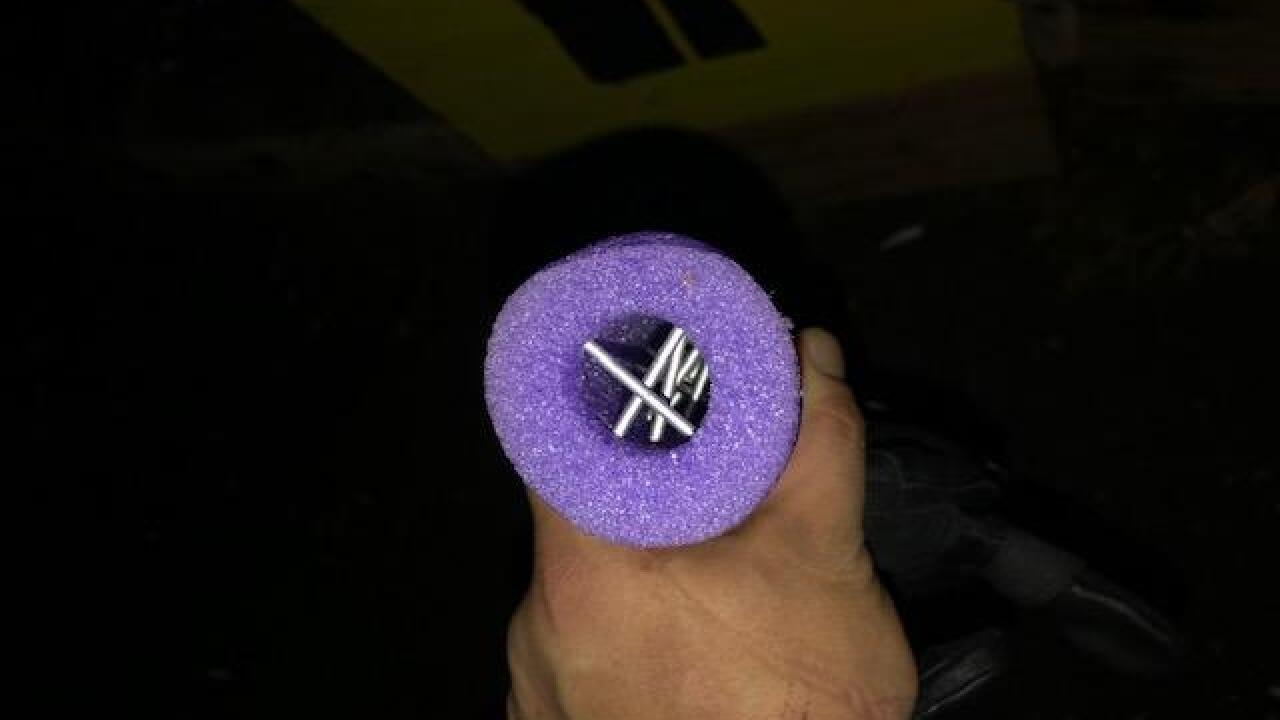 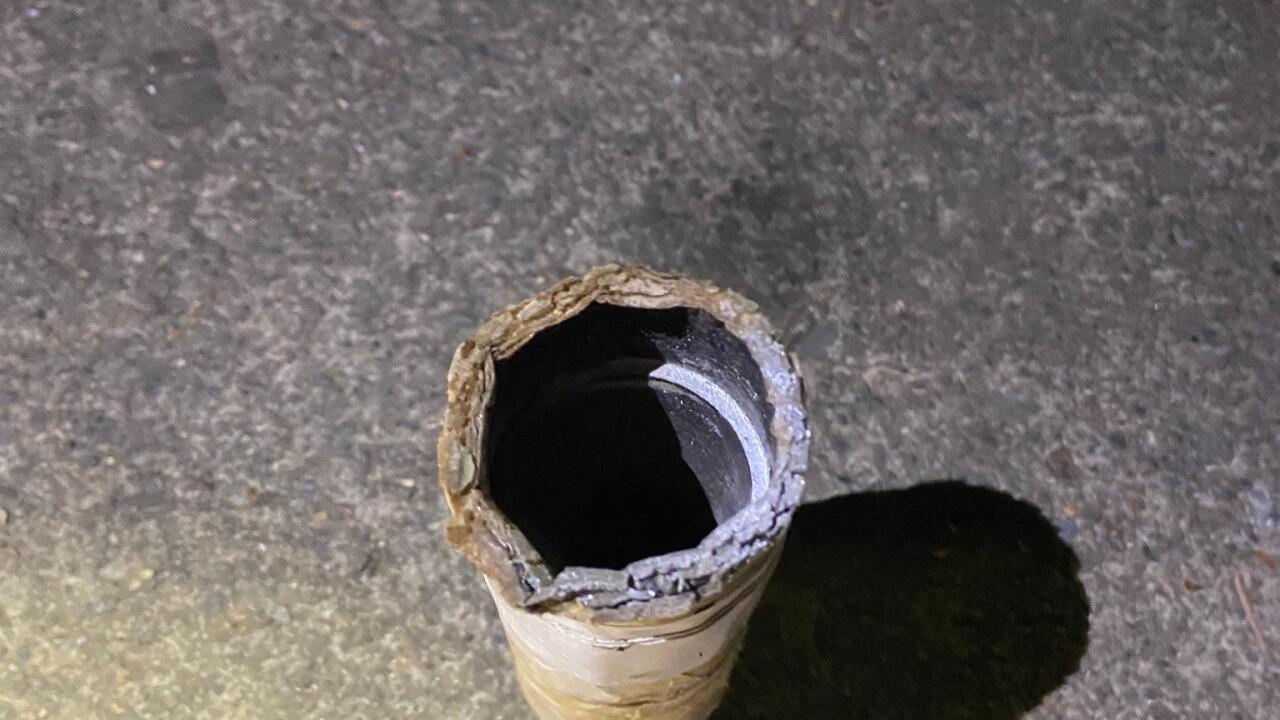 The Portland (Oregon) Police Department said that 49 people were arrested stemming from what the police called “riots” in Oregon's largest city over the weekend.

Sunday marked the 74th day of unrest in Portland following the Memorial Day death of George Floyd who died while in Minneapolis Police custody. The period of unrest included federal agents engaging with protesters at the city’s federal courthouse, which prompted nationwide scrutiny over the use of federal officers for domestic law enforcement purposes.

Hester testified in a hate crime case earlier this year against a man involved in a sentenced train attack, saying that she had been attacked by self-described white nationalist Jeremy Christian before the deadly incident. Christian wound up be sentenced to life in prison after being found guilty of killing two people in a hate crime.

Friday night marked the most arrests from the weekend, 24, and the injury of an Oregon State Police Trooper, who police said was wounded from being struck in the head by a rock.

The department said that there were two separate gatherings in the city on Friday. The first, the police say, was a peaceful demonstration that officers did not interact with. But a second gathering nearby, the department said, began to turn violent.

On Saturday, a second protest took place and lasted peacefully for four hours, according to police. But tensions began to rise after the group marched, and vehicles began to illegally block intersections.

Some in the crowd then set fire to Portland’s police union building, prompting the department’s officers to engage with the crowd.

“People within the crowd committed crimes when they erected a fence, pushed dumpsters into the street to block traffic, set a dumpster on fire, vandalized the PPA office with spray paint, and destroyed security cameras,” the Portland Police said. “At 11:35 p.m., people within the crowd broke the window to the PPA Office, unlawfully entered, and started a fire, committing the crimes of criminal mischief, burglary, and attempted arson.”

On Sunday, an additional 16 arrests were conducted as two Portland officers were injured by a mortar.