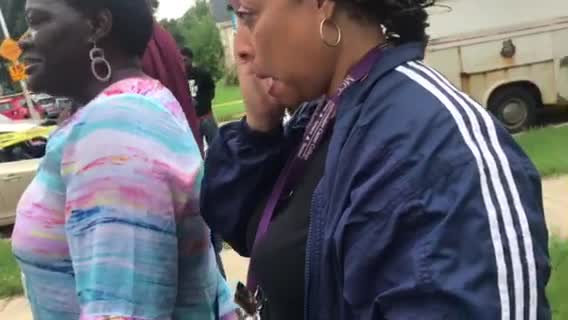 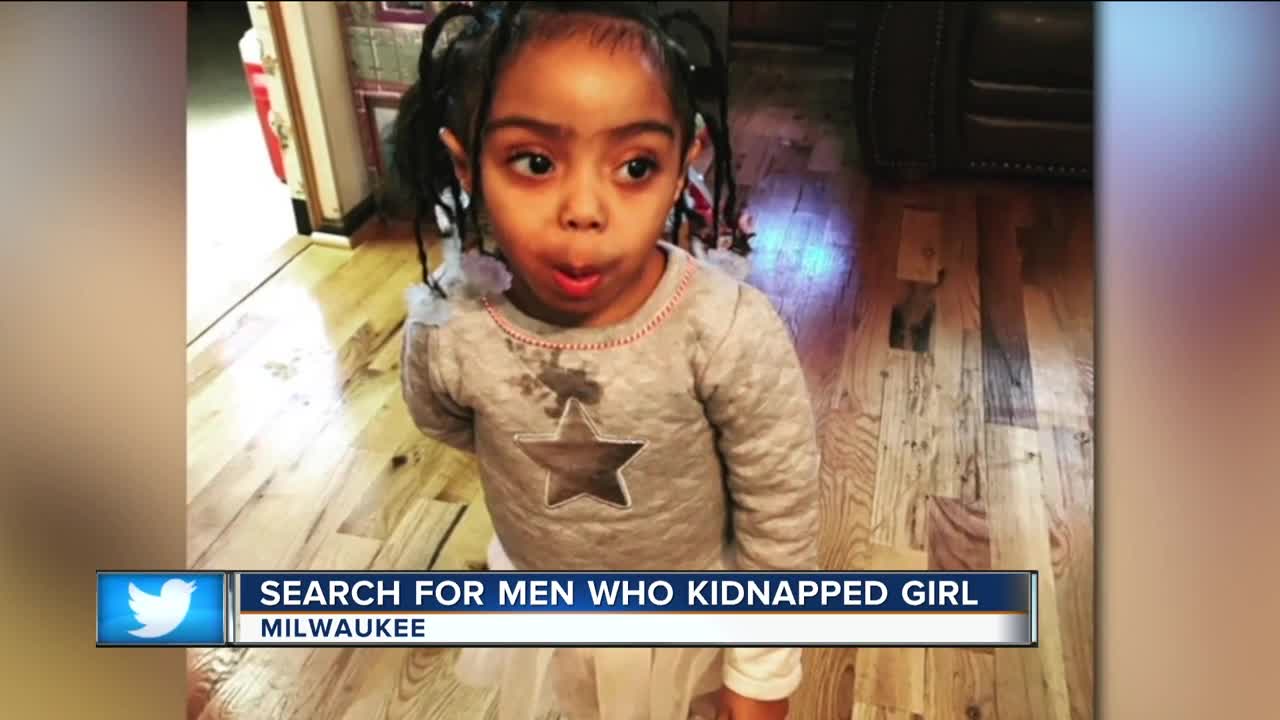 MILWAUKEE -- 3-year-old Milwaukee girl Phoenix Dickens has been found safe, police say. The Amber Alert associated with her disappearance has been canceled.

Police say Phoenix was taken overnight by two suspects. One suspect is a black male, 30-33 years old, between 6 foot 2 and 6 foot 3 with a thin build wearing a dark Jordan hoodie.

The other suspect is a black male, 5 foot 7 150 pounds with short hair and dark beard. Police are still looking for both suspects.

Police say Phoenix may have been in an older red minivan that was last seen in the area of 62nd and Hampton with the two male suspects.

Phoenix is a black female, described as being 2’4”, with long black hair pulled into a ponytail and was last seen wearing a yellow t-shirt with purple and pink checkered pants