Chris Watts: Body believed to be that of pregnant wife found, investigators searching for children 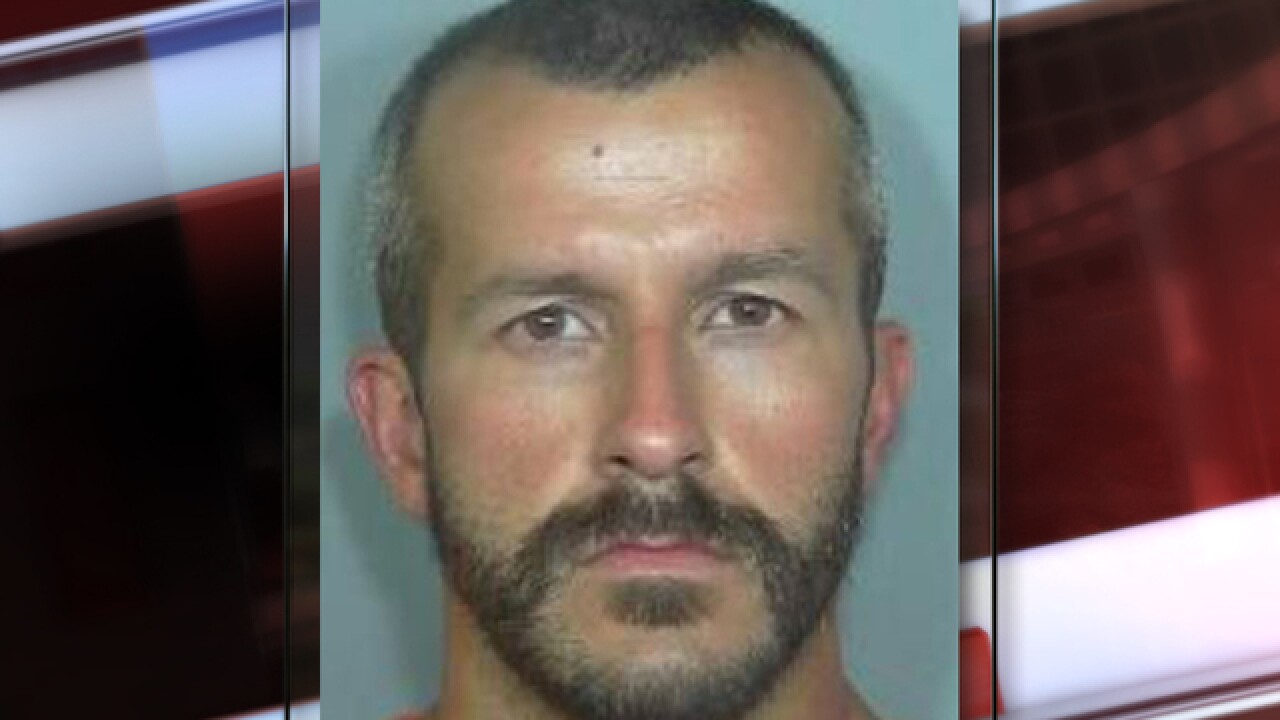 FREDERICK, Colo. – Authorities say they have recovered the body of a woman they are “quite certain” is that of missing Frederick woman Shanann Watts and say they believe they know where the bodies of her two young daughters, Celeste and Bella, are located, though they hadn’t been recovered as of Thursday morning.

Colorado Bureau of Investigation Director John Camper confirmed that the woman believed to be Watts was discovered on land owned by Anadarko Petroleum Company. Anadarko spokeswoman Jennifer Brice confirmed that 33-year-old Chris Watts worked for the company as well. He was arrested in connection to her death and that of their children Wednesday night.

“We are heartbroken by this, and our thoughts and prayers are with the loved ones and friends of the Watts family. We will continue to support law enforcement in its investigation,” Brice said.

Camper spoke briefly about the arrest of Watts in the death of 34-year-old Shanann Watts and their two daughters – 3-year-old Celeste and 4-year-old Bella – at a news conference, along with representatives from the Frederick Police Department, 19th Judicial District Attorney’s Office and FBI.

Police took Chris Watts to jail around 11:30 p.m. Tuesday after he was detained earlier in the day. Two law enforcement sources told Scripps station KMGH in Denver that he confessed to killing all three.

All three were reported missing Monday around 2 p.m. local time after Shanann did not arrive to a scheduled meeting. In addition to having two daughters, Shanann was also 15 weeks pregnant.

In an interview with KMGH on Tuesday, Chris Watts said his wife’s purse, keys and phone were all left at home before she went missing. You can watch the full interview below:

Law enforcement authorities said the investigation is still ongoing and that they were still working to recover the bodies of the two young girls. Watts is scheduled to appear for a bond hearing in a Weld County court at 2:30 p.m.

This is a developing news story and will be updated.