Walmart will now let its employees access money before payday 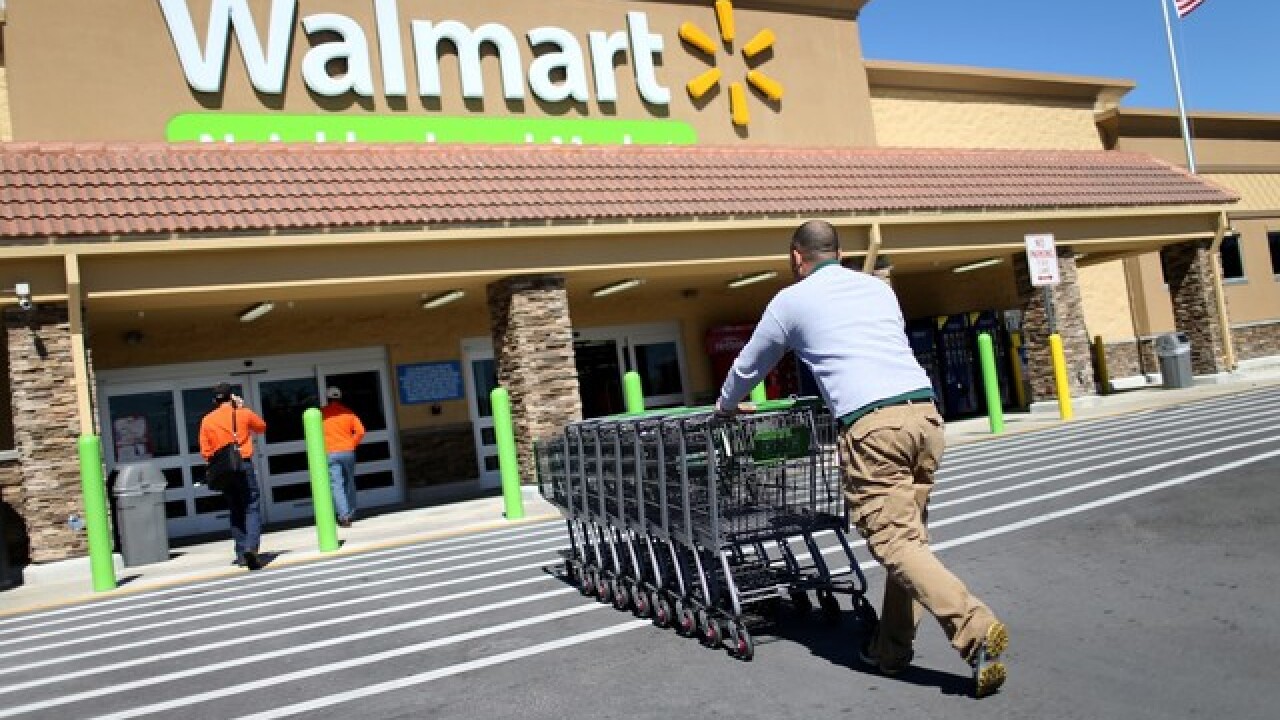 By: Chelsea Davis
Posted at 2:13 PM, Dec 20, 2017
In an effort to ease financial stress for its workers, retail giant Walmart recently announced it will now allow employees to access a portion of their earnings before their paychecks are distributed.

In collaboration with Silicon Valley-based financial tech startups Even and PayActiv, workers will be able to use the new “Instapay” feature up to eight times per year at no cost.

“The joint solution allows Walmart associates to automatically plan ahead for bills and savings goals, eliminating the work of figuring out how much money is okay to spend,” Walmart said in a recent press release.

Instead of having employees sink under the stress of living paycheck to paycheck, Walmart hopes that this additional financial assistance will ease the burden for those struggling to make end’s meet.

Using the Even app costs $6 a month. But it gives users access to other financial tools that help with money management, such as notifications when they can spend money without dipping into funds that will be needed to pay upcoming bills.

“We’re investing to give our people financial tools that help provide more stability in their lives, which we believe will empower them to be all they can be when they are at work serving our customers,” Walmart executive Jacqui Canney said in the release.

Walmart employs over 1.4 million people, and the company has long been criticized for its treatment of workers. Walmart’s starting wage is just $9 per hour, which is lower than its competitors Costco and Target, which pay entry-level workers $13 and $11 per hour, respectively. That’s why some people are calling for Walmart to raise pay rates rather than giving employees early access to their money.

“It sounds like this may be a useful service but it doesn’t tackle the fundamental problem Walmart workers suffer,” Paul Sonn, general counsel of labor advocacy group National Employment Law Project, told The New York Times. “Their paychecks are too small.”

Do you think Walmart is doing the right thing by letting workers access their paychecks early? Or do you think the company needs to increase wages?

The post Walmart will now let workers access their money before payday appeared first on Don't Waste Your Money.

Related stories
Copyright 2017 Scripps Media, Inc. All rights reserved. This material may not be published, broadcast, rewritten, or redistributed.