Is Amazon listening? All the things it knows about you

Customers wonder if it is recording their conversations
Posted: 9:49 AM, Nov 15, 2019
By: John Matarese 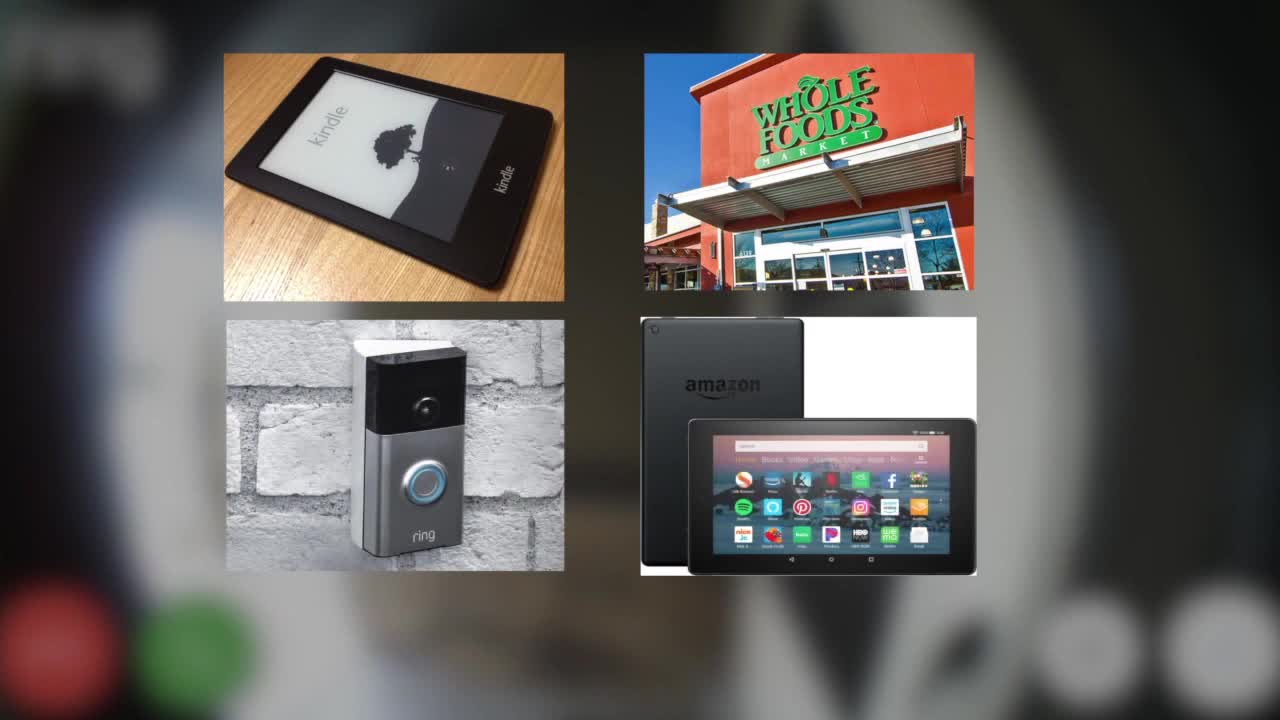 All the things Amazon knows about you, and is it listening to your conversations 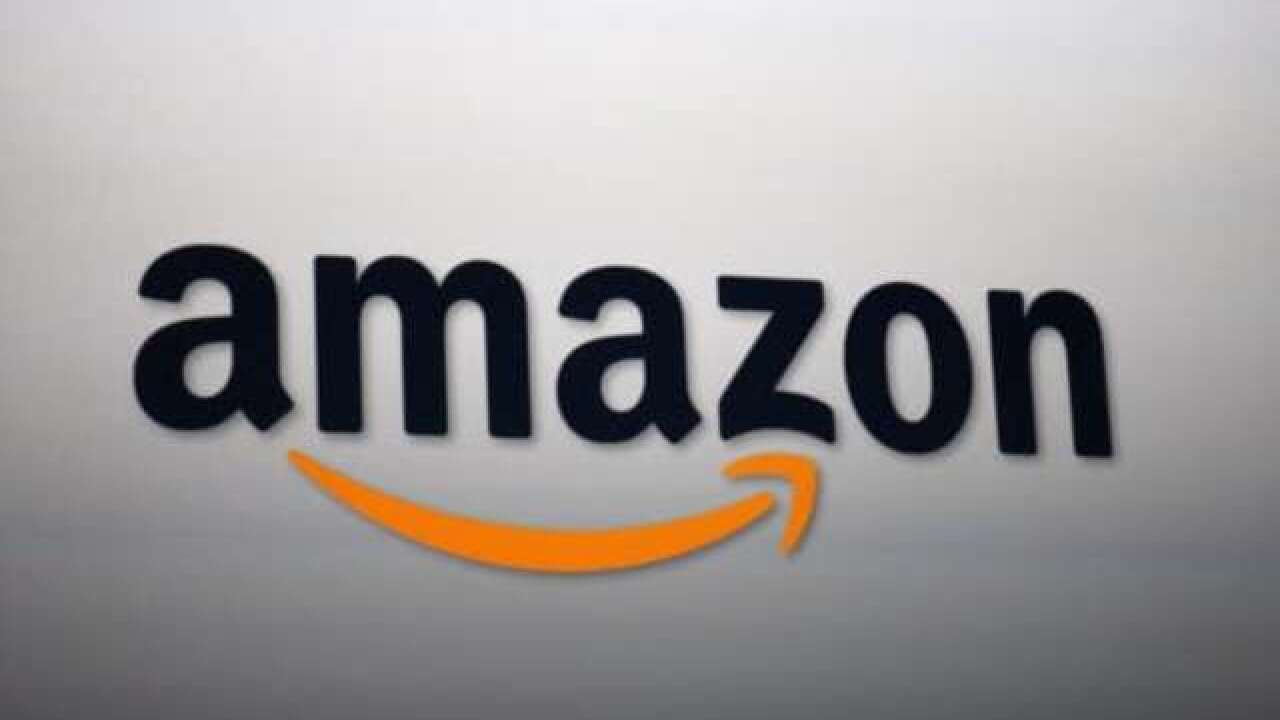 Twana Wilson received an Amazon Echo Dot as a gift from her husband a few months back.

He thought she would enjoy having Alexa play music and read her the weather forecast, but the Echo still sits in its original box. She won't use it.

Why not? Because like so many people, Wilson suspects Amazon is watching her, even listening to her conversations through her phone and laptop.

She has her reasons. She was recently chatting with a friend who was flying to Paris.

"The next day," Wilson said, "I had a targeted ad for booking flights to Paris." She said she had never done any web searches and had no plans for a trip to Europe.

A week or so later, she says, she was talking with her husband about his Jeep.

"Afterward I started having a stream of Jeep ads" she said.

She said it's the same story if she ever discusses a product with friends via text messages.

"I even get emails form Amazon saying, 'Hey, aren't you looking for this?' Actually I wasn’t," Wilson said.

Like many other Amazon Prime members, Wilson is caught between the convenience of one-click everything and concerns about her privacy.

Recent news reports that Amazon employees listen to conversations recorded by Echo devices (supposedly to improve the voice recognition) only worsened her sense of dread.

And after telling us about the Echo Dot she is afraid to install, she noticed an ad for an Echo Dot appear on her laptop.

How we love and hate Amazon

The fears make perfect sense, according to cybersecurity consultant Dave Hatter. He says many Amazon customers both love and hate the company because of the way it is so present in our lives.

Many Prime Members, he says, use Amazon every day. Not just for shopping, but to watch movies through Prime Video, read books on Kindle, listen to music through Alexa's playlist and monitor their house and baby through the Ring doorbell and camera system.

"Think about it," Hatter said. "They own Kindle. They own Whole Foods. They own Ring, the internet of things doorbell. The Amazon Fire tablet. So you couple all these things together and they have an enormous view into everything you are doing online," Hatter said.

And if you have an Echo device with Alexa listening, Hatter says, it raises a whole new set of troubling questions.

He says recent explanations by Amazon that they listen to improve the user experience did little to ease the concerns of many customers.

As an example, he did an Amazon search for tool kits, and sure enough toolkit ads started appearing everywhere in sight.

(See below for Amazon's response to how and why this happens).

Things you can do

So what can you do to limit what they know?

Hatter says there are things you can do, but a lot of it revolves around how you use Amazon's particular offerings.

Hatter says the simplest things you can do are:

Hatter does all that, and makes sure he uses multiple services. He gets his music from Apple. That way Amazon doesn't know his music and movie preferences. He also does his grocery shopping at a variety of stores, so that Amazon's Whole Foods won't have a record of everything he likes to eat.

You might have heard about or seen the meme that says something to the extent of, "My wife asked me why I was speaking so softly ... I told her I was afraid who might be listening. So she laughed. Then Alexa laughed. And Siri laughed, too."

It would be hysterical if it didn't have a bit of truth to it.

Wilson says even without her Echo Dot hooked up, she still wonders what Amazon, Google, Facebook, and other companies know about her.

"It feels like they are listening to me, watching where I am going," she said. "There is definitely something happening."

As always, don't waste your money.

FULL AMAZON STATEMENT ON HOW IT TARGETS YOU WITH ADS:

“We do not use customers’ voice recordings for product recommendations. When you interact with an Amazon service through Alexa, the experience is similar to what you’d see on the Amazon website or Amazon app for that service. For example, if you play a song through Amazon Music on Alexa, you may see recommendations in the Amazon Music app for other artists you might enjoy. Or, if you order paper towels from Amazon via Alexa, you may see recommendations for other similar products on the Amazon website. Amazon does not allow advertising on Alexa outside of certain skills like streaming music services or news channels where customers are accustomed to hearing ads.”

FULL AMAZON STATEMENT ON WHETHER ALEXA IS LISTENING TO YOUR CONVERSATIONS:

“By default, Echo devices are purposefully designed to detect only our chosen wake word (Alexa, Amazon, Computer, or Echo). No audio is stored or sent to the cloud unless the device detects the wake word (or Alexa is activated by pressing a button). Customers can review and delete voice recordings associated with their account at any time by voice, in the Alexa App, or by visiting www.Amazon.com/alexaprivacysettings [amazon.com] . Customers can visit the Alexa Privacy Hub to learn more about these options and other features that provide transparency and control over their Alexa experience by visiting: www.amazon.com/alexaprivacy [amazon.com] .”