Things that could give you a lasting cheap reputation 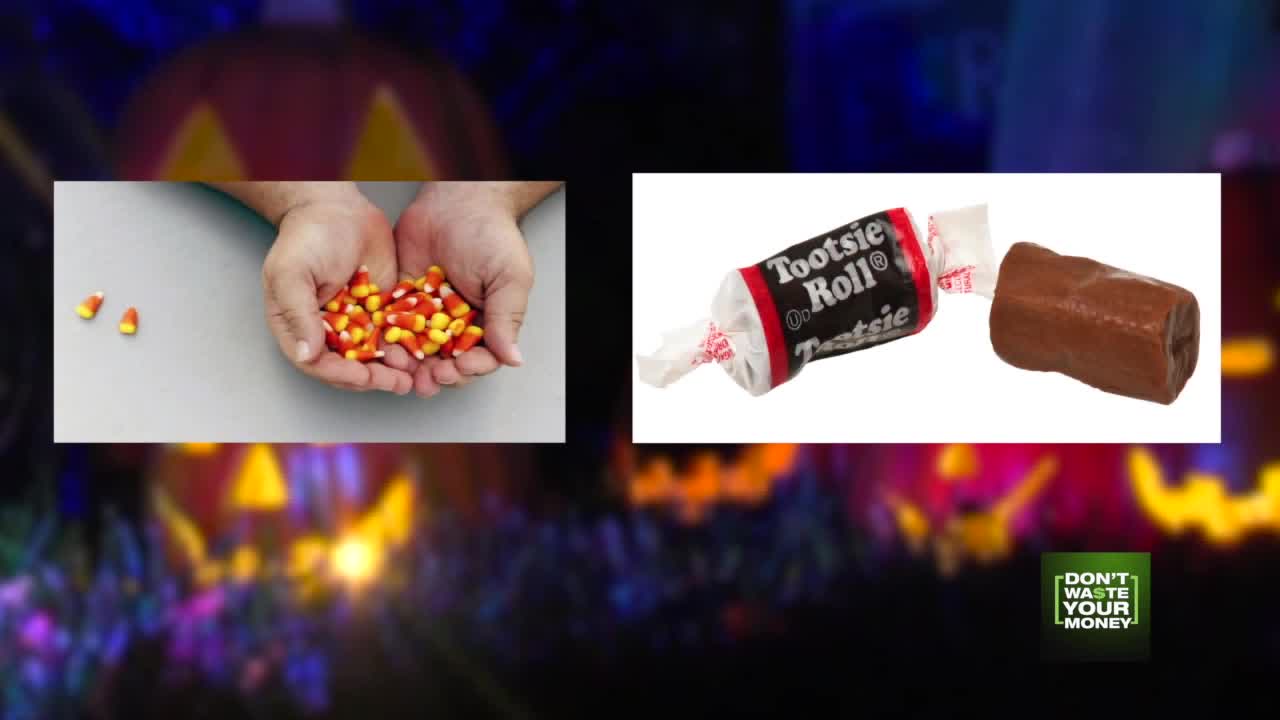 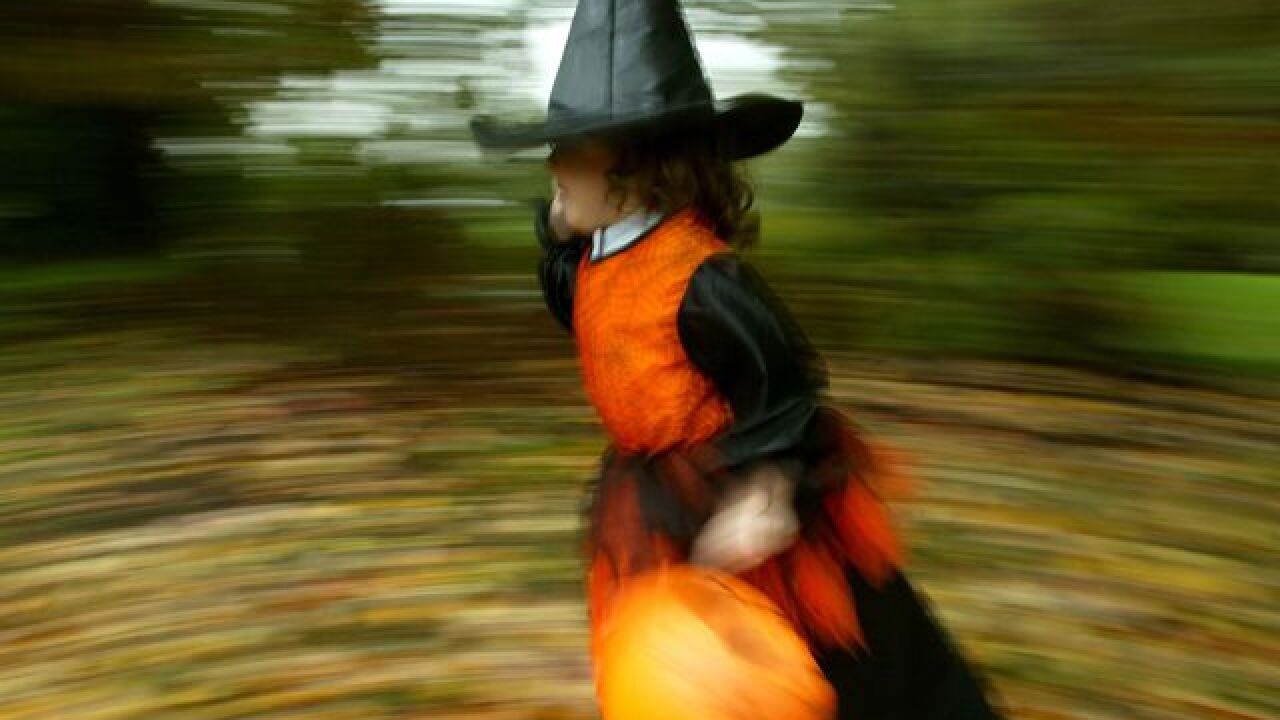 Hopefully you are ready for Halloween by now. The decorations are up, you have a couple of buckets filled with candy and you are ready to welcome all those young goblins to your front door October 31.

But there are still some important things not to do on the big night.

No matter what you think of Halloween and trick-or-treating, no one wants to be looked at as the neighborhood wicked witch, or Scrooge, who ruins the holiday for the local kids. That's a reputation that can last all year.

A report in Parade magazine says:

Don't be cheap with candy, such as giving out a handful of candy corn, or one Tootsie roll. You are better off not participating. Kids remember the neighborhood Halloween cheapskate ... forever. Instead, hand out a few pieces, or at least a larger bar (which makes you a favorite neighbor).

Don't hand out toothbrushes or dental floss, even if you come from a family of dentists. And skip the "candy and a toothbrush," which still comes off like you are lecturing.

Don't dress your little girl as Miley Cyrus, whether or not it is in her twerking outfit. It is inappropriate for anyone under 18, and even at that age it is still in questionable taste.

Don't dress any young children as a "sexy" anything, just to be safe. Reputations last a long time in elementary school.

And don't let your young one be a lifelike "Walking Dead" zombie. Six-year-olds don't want to see a child in their kindergarten Halloween pageant with their brains oozing out. Parade says that could lead to a lifetime of therapy.

And from the "doesn't that stink" file, one of the worst things you can do on Halloween: leaving your front door light on if you are out of candy.

If you have no more treats to hand out, you could receive a trick, such as a toppled pumpkin or an egging. And you'll say "doesn't that stink?"

Lock the front door, shut the blinds and turn off the lights when you run out, or if you are not taking part in the Halloween festivities. Children do not go up to dark houses (re: John Carpenter Halloween movies).

Remember, this is not the night to teach kids lessons about sugar intake or dental cleanliness.

Just hand out that candy and make sure they brush before going to bed, so you don't waste your money.