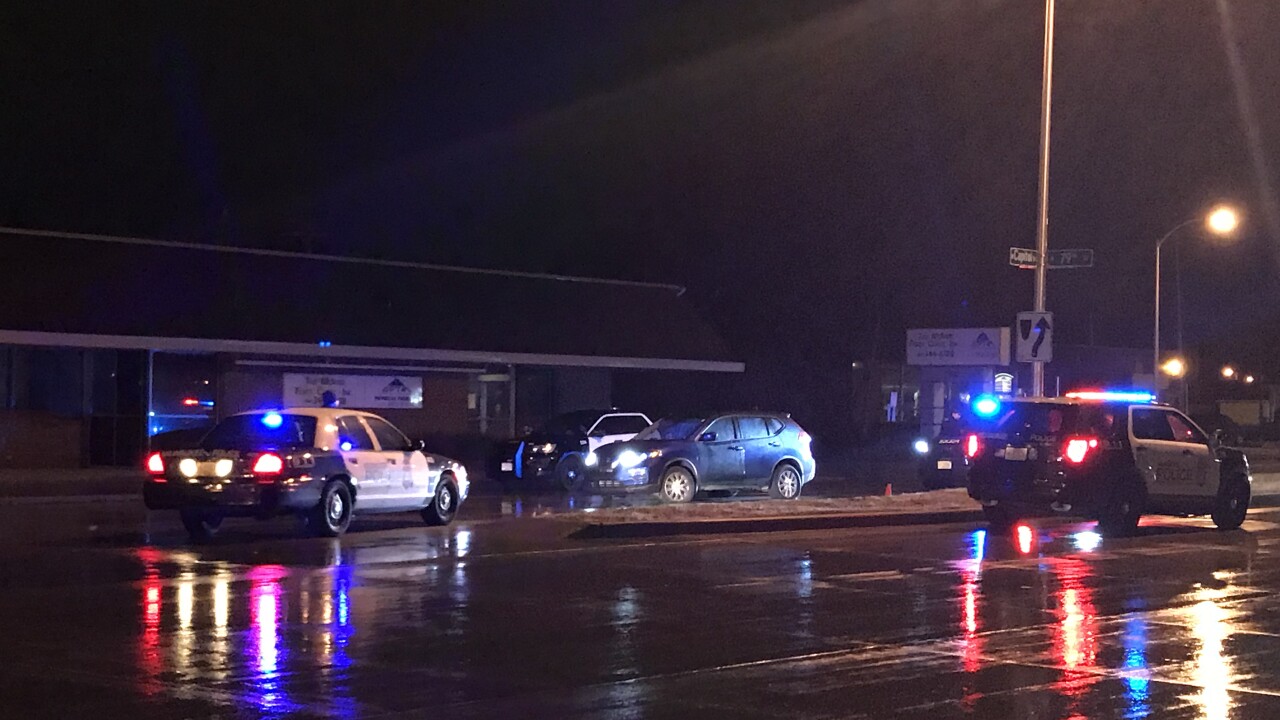 MILWAUKEE -- One person was arrested following a police chase and strong arm carjacking on Milwaukee's north side Sunday night.

According to Milwaukee Police, officers began a pursuit of a 2018 Nissan Rouge -- which was taken in a strong arm carjacking just before 9 p.m. at 27th and Atkinson.

Both Milwaukee and Wauwatosa Police used stop sticks in order to disable the vehicles tires. The vehicle was stopped at 79th and Capitol.

There was only one person in the vehicle. That person was arrested after a brief foot pursuit.

No other information was released by police.