Milwaukee Police: Man shot outside Burger King while inside car 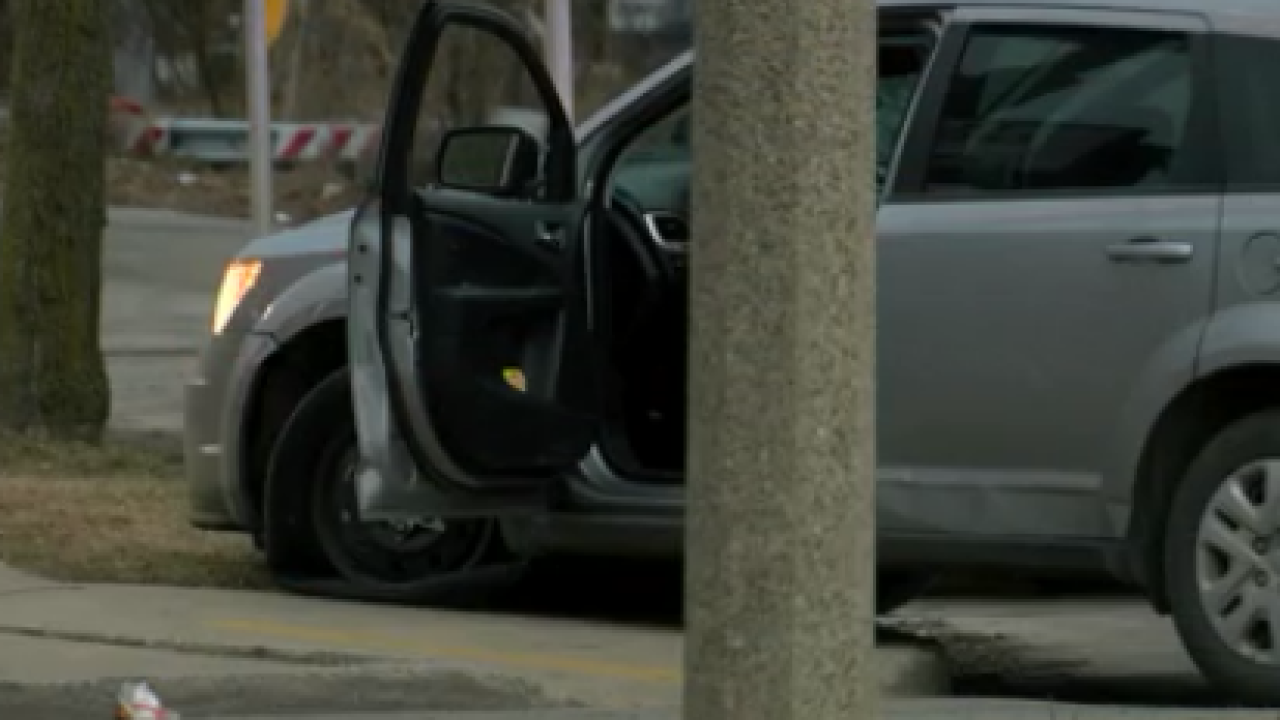 MILWAUKEE -- Milwaukee Police are looking for the suspects who shot a man inside their car -- outside a Burger King near Capitol Drive and Green Bay Avenue.

It happened Sunday just before 3:30 p.m.

According to police, the victim was inside his car when the suspects shot into his vehicle -- possibly from a new black Dodge Caliber.

The victim then went inside to a nearby Burger King and asked the manager to call police.

Police say the victim sustained a grazed wound on his left side. He was taken to a nearby hospital.