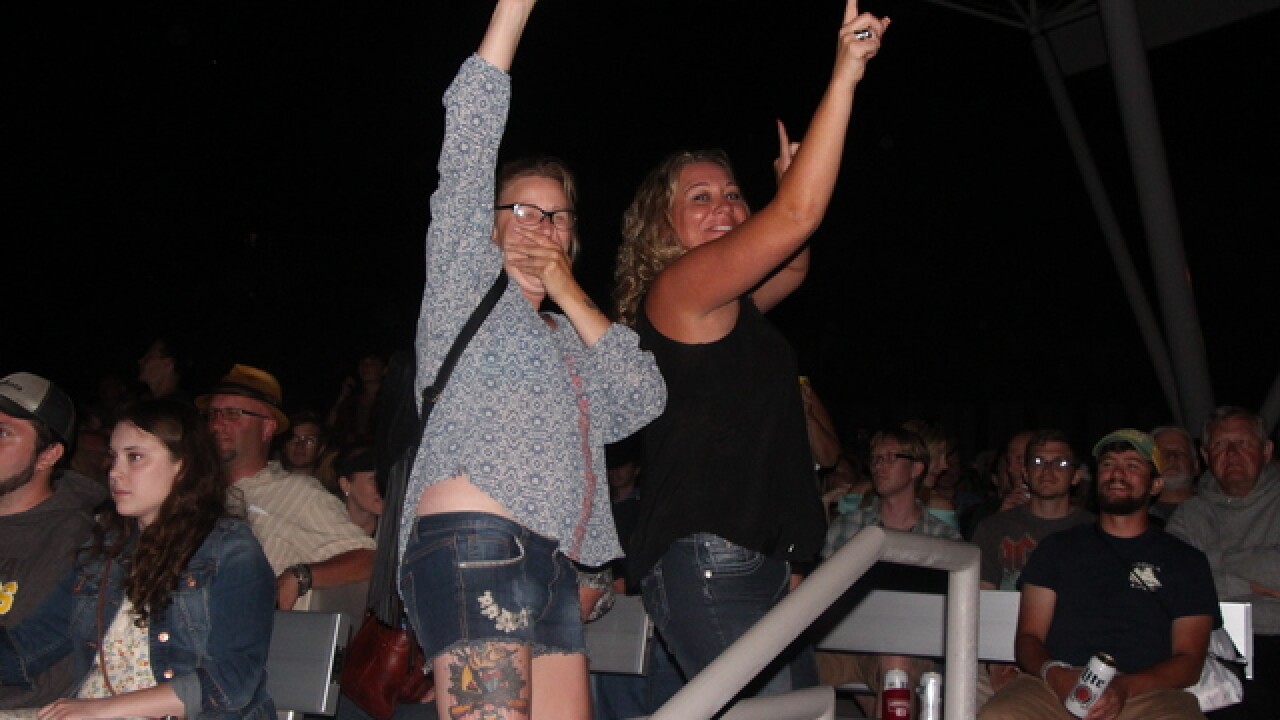 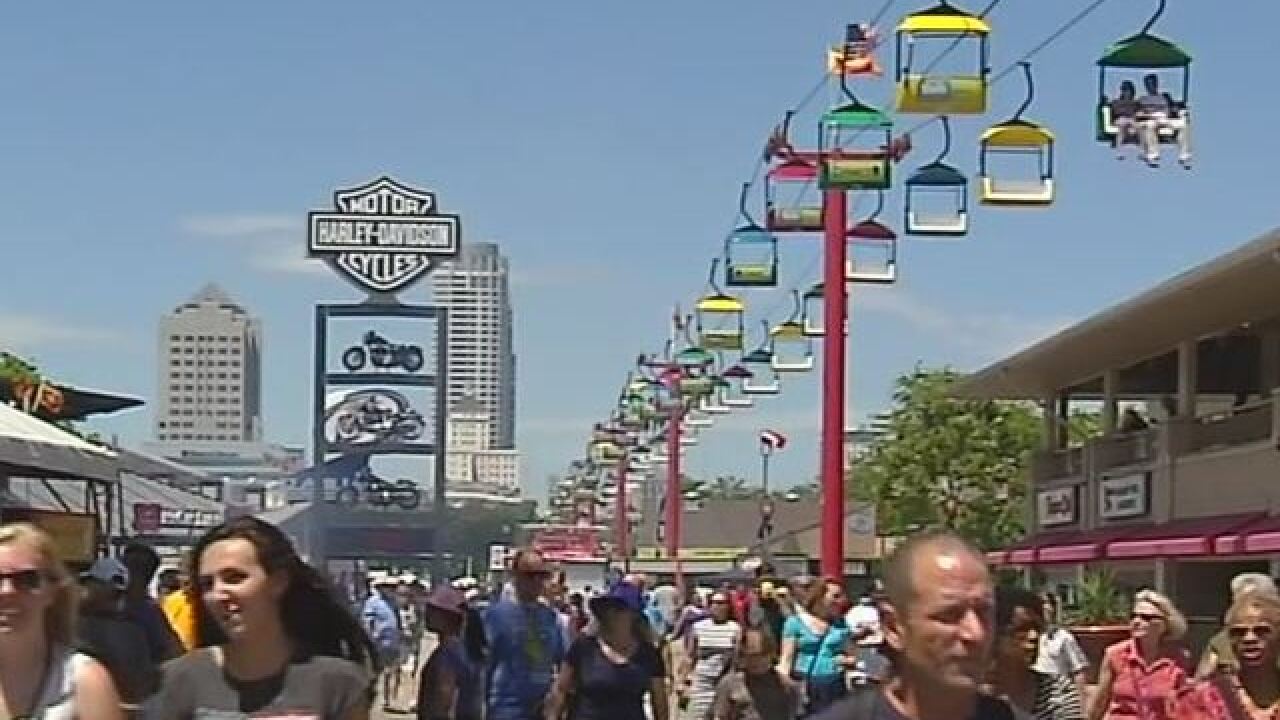 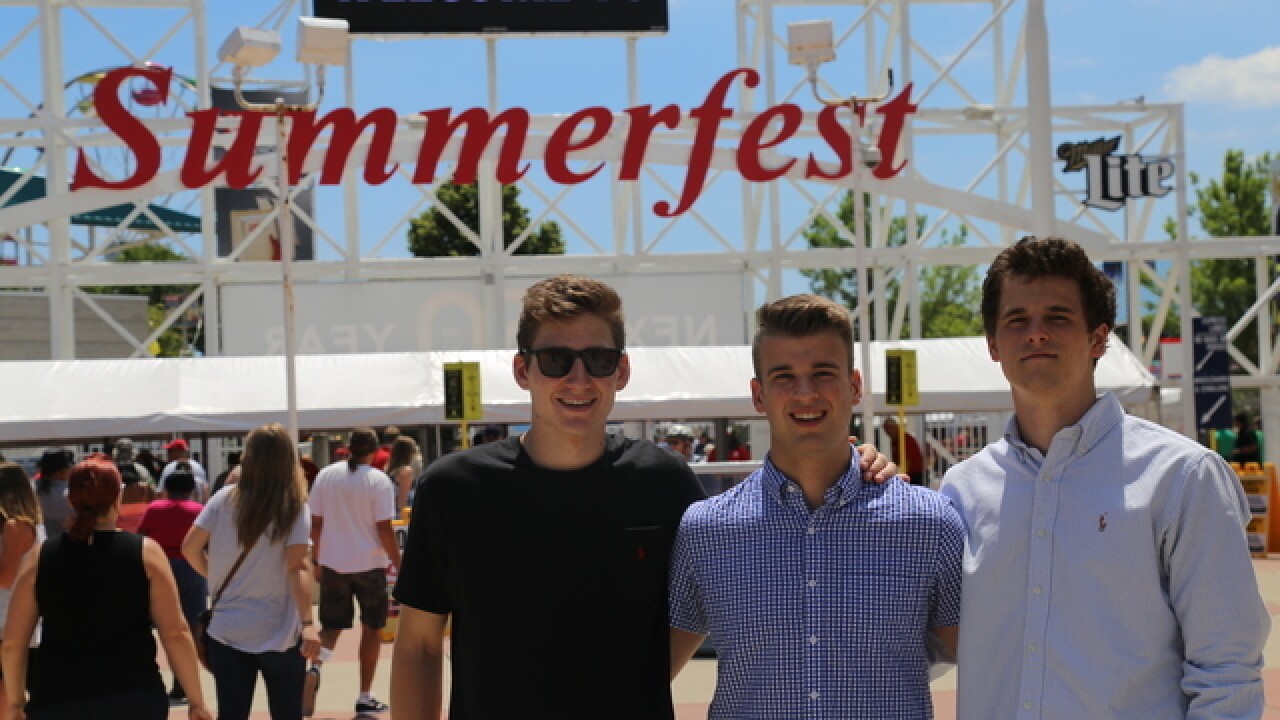 Posted at 5:56 AM, Apr 12, 2017
Summerfest  has announced more than 100 headlining acts that will perform at Summerfest’s 50th edition.
The lineup was nationally announced Tuesday night on ABC’s  Jimmy Kimmel Live!, featuring a performance by major grounds stage headliner, The Shins.
PHOTOS: Headliners Coming To Summerfest 2017
PHOTOS: Summerfest Announces Headliners For BMO Harris Pavilion
PHOTOS: Awesome Summerfest Dancing Machines
PHOTOS: Best Dressed at  2016 Summerfest
This year’s Summerfest grounds stage headliner lineup includes:
Performance dates are available on Summerfest.com.  Times and stage locations, as well as additional headliners will be announced in the coming weeks.
Ticket prices for Summerfest’s 50th are $20 for general admission and $13 for weekday tickets (valid prior to 4:00 pm). Multi-day ticket deals  all of which can be purchased now at Summerfest.com with no incremental service fees: