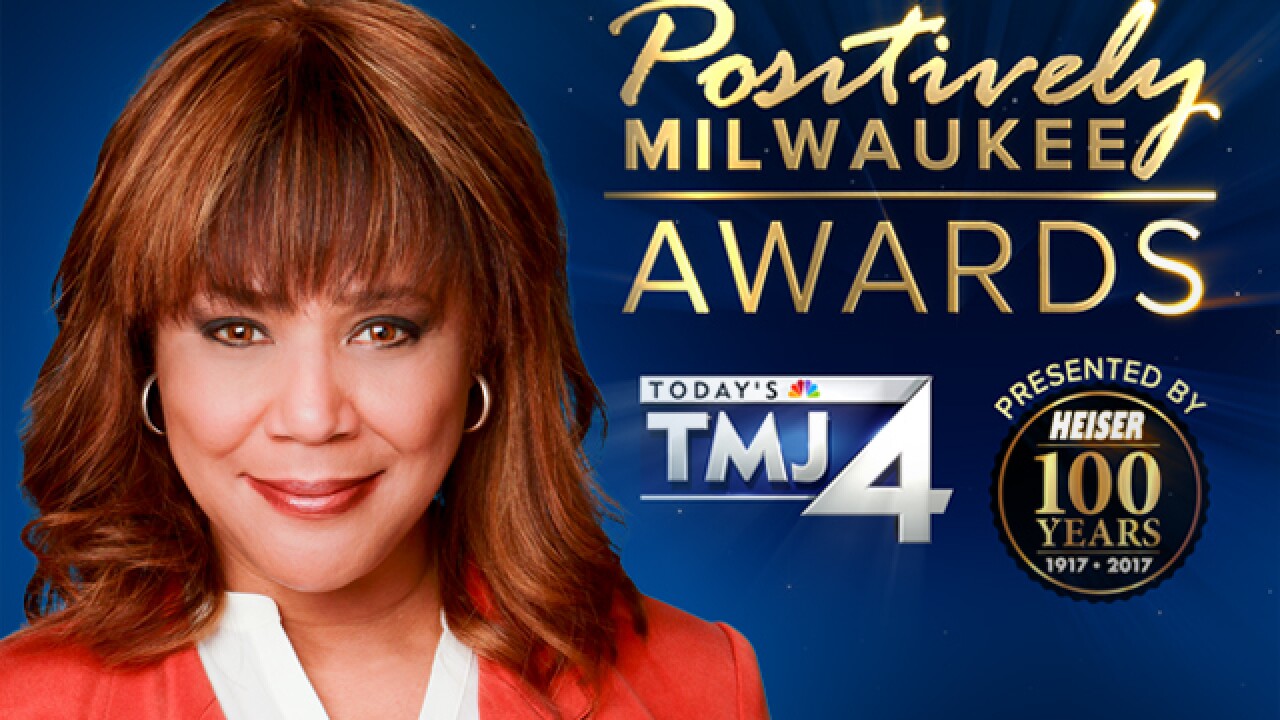 But the seven unsung heroes that TODAY’S TMJ4 honored during the inaugural Positively Milwaukee Awards are certainly making a big impact in Southeastern Wisconsin.

From a retired grandmother in Racine who has dedicated her life to feeding the hungry, to a Glendale couple that has fostered 70 children, the award recipients have one thing in common -- a seemingly endless capacity to give back.

Carole Meekins, the host of the awards program, says the show highlights what’s right in the world.

“We’re inundated with negative information these days. To be able to shine a light on local people who do such good ... well, that’s truly an honor and a privilege,” Meekins said. “This is definitely TV the whole family can watch.”

Learn more about the positive people who were honored during the televised ceremony at the Harley Davidson Museum.

Each winner received $1,000 for the charity of their choice. The surprise “Inspiration of the Year” honoree received an additional $1,000 for their charity.

The event was sponsored by Heiser Automotive Group and the Scripps Howard Foundation.