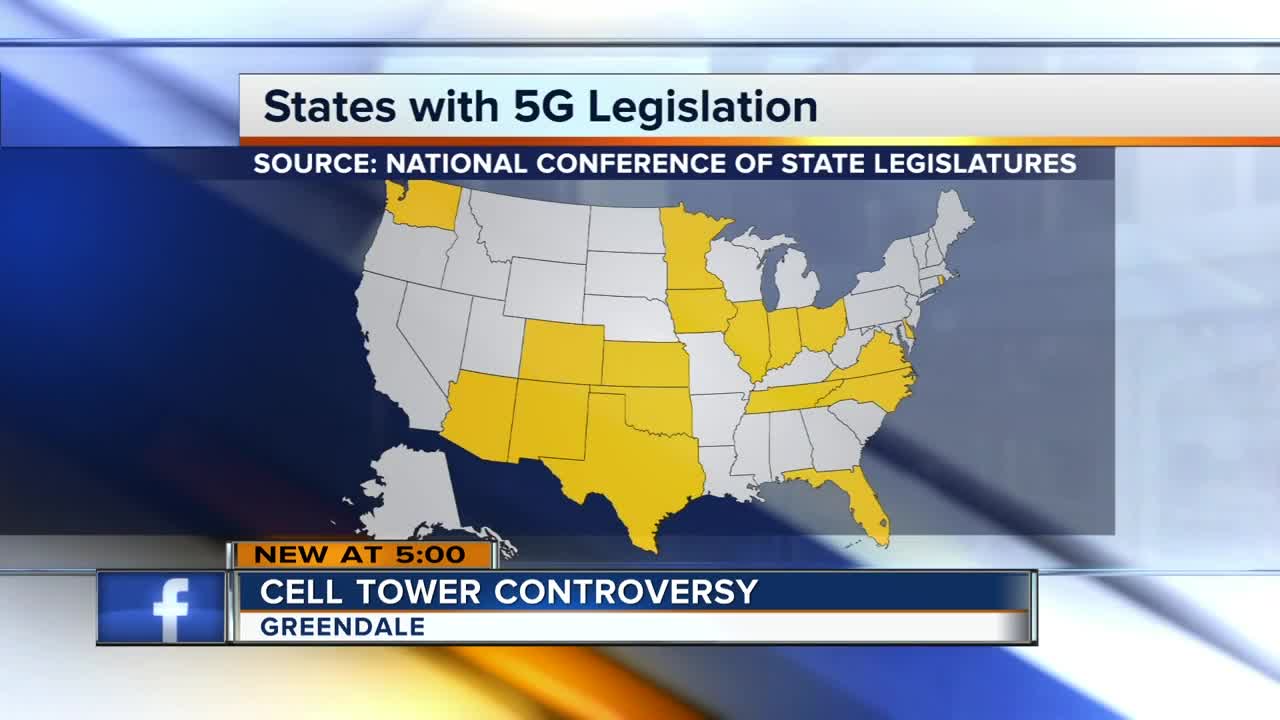 Faster internet could be on the horizon for Wisconsin as state legislators are voting on bills that could bring 5G connectivity to the area. 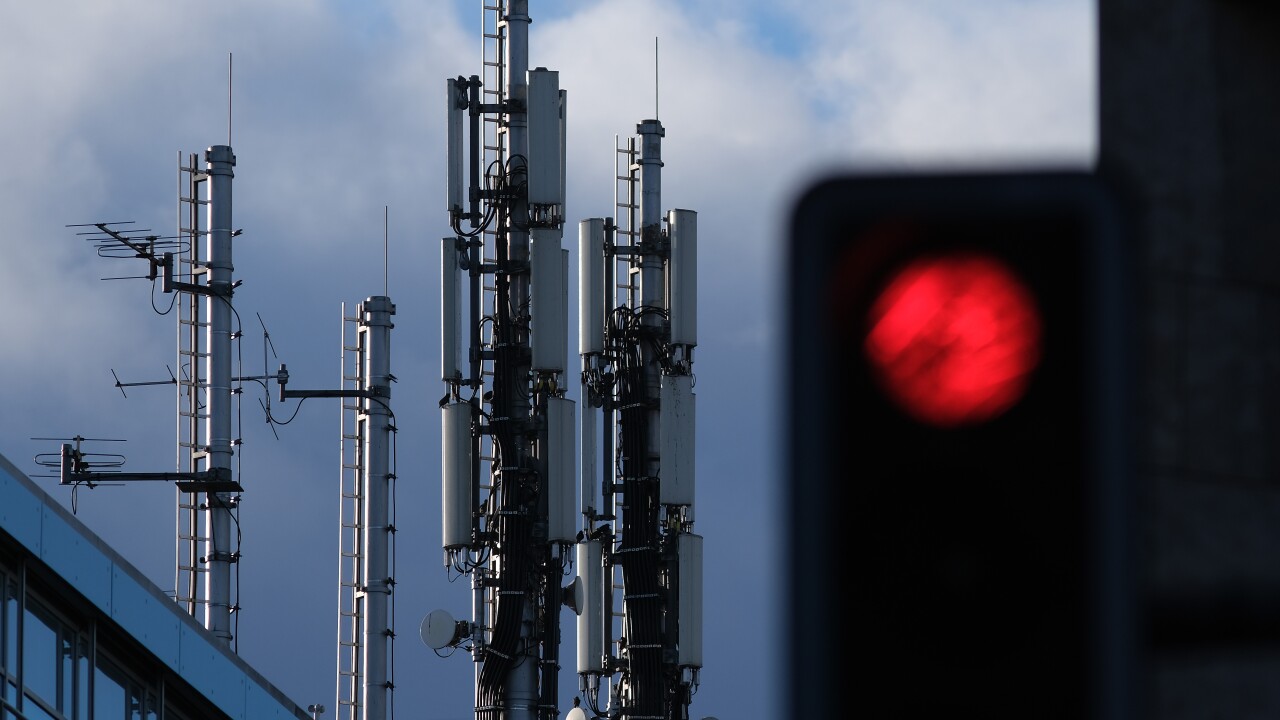 MILWAUKEE — Faster internet could be on the horizon for Wisconsin as state legislators are voting on bills that could bring 5G connectivity to the area.

Rep. Mike Kuglitsch of New Berlin said, "It's really something consumers are demanding. 5G technology is the future. Autonomous vehicles, smart cities, the next generation of wireless communications."

However, one group asks "at what cost?"

Wisconsin for Safe Technology says the radio frequencies would be closer to homes than standard cellphone towers.

"5G technology requires small cell antennae that have been proven harmful to our health," said Elaine Unger, lead organizer for Wisconsin for Safe Technology. "Studies show clear evidence of cancer and DNA damage from 2G and 3G technology. Other effects are reproductive health, like infertility and miscarriage. Migraines, chronic fatigue. The technology requires small cell antennae which emit radio frequency radiation to be placed two to 10 homes apart for 5G technology to work."

Andy Choi with Verizon says there will be more cells, but they won't be intrusive.

"There will be some difference in the form of 5G working off small cells," Choi said. "Those are radios that kind of hide in plain sight, closer to the ground and on poles that will be in your neighborhoods. It won't be large cell towers but radio nodes around the city. To be honest with you, unless you're looking for it, it's going to be hard to spot."

There is no timetable on when 5G technology could come to Wisconsin. Legislators are expected to vote on bills in the coming weeks. However, Unger says it would be intrusive to residents as they don't have a choice of when to turn off radio frequencies.

"If a small cell tower is right outside of my window, emitting radio frequency radiation 24/7, I can't turn it off," Unger said.

Kuglitsch says, "The World Health Organization, American Cancer Society, National Institute of Health, FCC, FDA have all done their due diligence and find no known health risks with this technology. Rush University Hospital just contacted the committee about deploying all 5G networks within the hospital. If there was indeed a health risk or health problem, a hospital would not be deploying this type of technology throughout the hospital."

"What the American Cancer Society does and the telecommunications industry does, they frequently say more studies are needed," Unger said. "To create doubt in Americans' minds. That was the same thing done with big tobacco. As long as they create doubt in our minds, we continue to use the harmful technology."

"Wisconsin is at a competitive disadvantage, not having this employed," Kuglitsch said.

"It's the next level of innovation. Minnesota, Iowa, Illinois, Indiana all have passed similar legislation. They're already investing in telecommunications."

Unger isn't opposed to technological advancement. However, she doesn't want it through radio frequency.

"We support safe technology like fiber optic all the way to the premises," Unger said. "It's faster, safer and more secure."