Thomas Markle photo controversy: Who will walk Meghan down the aisle? 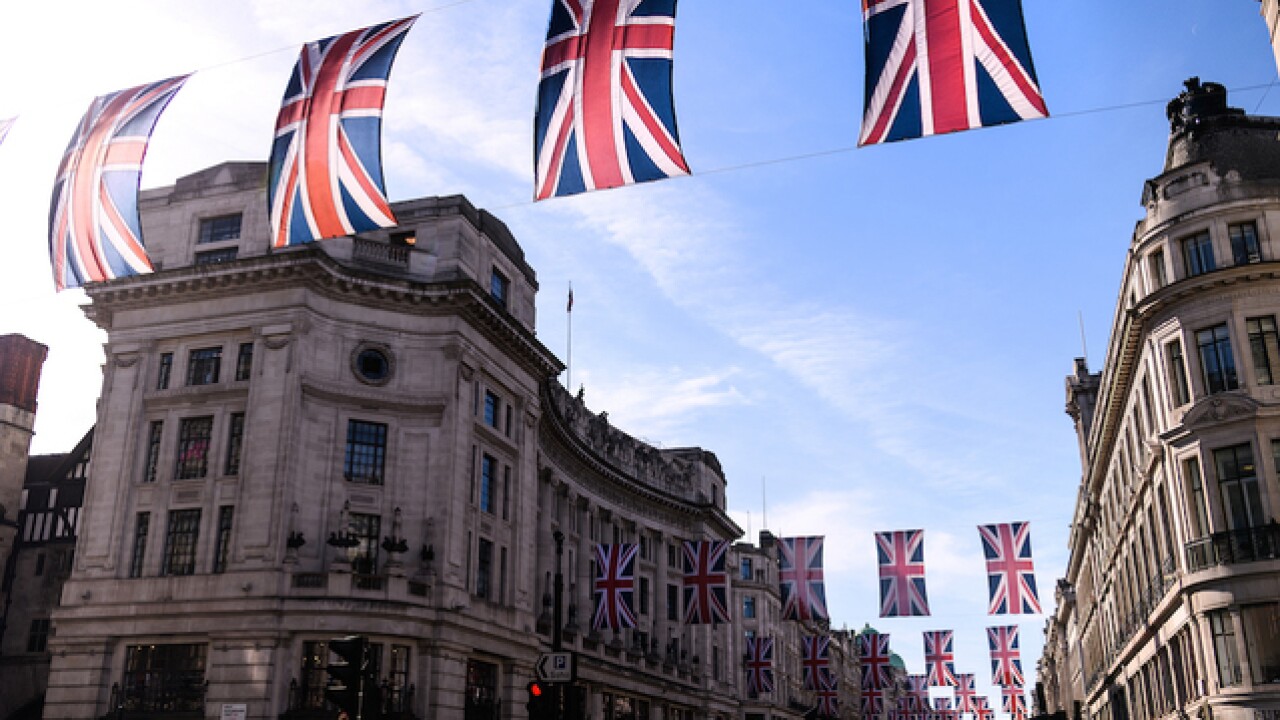 Copyright Getty Images
Leon Neal
<p>LONDON, ENGLAND - MAY 11: Union Flags hang above Regent Street, as part of the preparations for the wedding of Prince Harry and Meghan Markle, on May 11, 2018 in London, England. (Photo by Leon Neal/Getty Images )</p>

Meghan Markle's father, Thomas Markle, has reportedly said he will not attend his daughter's wedding to Prince Harry, prompting speculation over who will walk her down the aisle on Saturday.

It's the latest in a series of challenges for the royal couple who announced their engagement last November, and are due to tie in the knot in front of a worldwide audience at St. George's Chapel in Windsor.

From controversy over the photos to racist online abuse, here are the issues Meghan and Harry have had to deal with on their way to the aisle.

The problem of Markle's father's no-show arose Monday when he said he wouldn't be attending due to embarrassment over a series of staged photographs.

A British newspaper revealed that her father had worked with a picture agency to take photos of him preparing himself for the wedding.

Thomas Markle said he now thought the pictures were "stupid and hammy," according to a TMZ report, and that he made the decision to skip the wedding so he wouldn't embarrass the royal family or his daughter.

Markle's half-sister, Samantha, told a British TV network on Monday that she urged their father to stage the photos for the paparazzi to help improve his image.

The decision to bail out of the wedding has sparked a firestorm of interest over who will walk Markle down the aisle. Those mooted to take over his role include Meghan's mother, Doria Ragland, Prince Charles and Prince William.

Prince Charles, Meghan's future father-in-law, may be the most obvious choice to replace her father. But Prince William has spent more time with the bride and therefore may fit the bill, adding to his job as Prince Harry's best man.

But Ragland is perhaps most likely to take on the task, given her particularly close relationship with her daughter.

This is not the first blot on couple's weddings plans. Markle's previous relationships and marriage, and her heritage -- her mother is African American and her father is Caucasian -- have attracted the interest of the British press.

The Sun described her as a "brunette" and a "break from the mould for Prince Harry, who has previously dated a string of blondes".

But the Daily Mail went further and displayed more prejudice, playing on stereotypes of African Americans. In a story headlined "Harry's girl is (almost) straight outta Compton," it reported Markle's mother lives in a "run-down area" in Crenshaw, Los Angeles."

It described the neighborhood as "gang-scarred" and dominated by "tatty one-storey homes."

Markle has also had to contend with racial abuse. In February British police investigated a package reportedly addressed to Prince Harry and Meghan Markle, who is bi-racial, as a "racist hate crime."

The Metropolitan Police said that officers tested a substance in a package received at St James's Palace, which the London Evening Standard said was a white powder. Other UK media reports said the package also contained a racist letter.

Markle has also been hounded online. Politician Paul Nehlen posted a photoshopped image of Markle with the head of Cheddar Man, whose 9,000-year-old remains indicate the dark-skinned man was an ancient Briton. Along with the image, he tweeted: "Honey does this tie make my face look pale?"

Twitter banned the Republican congressional candidate from Wisconsin for what a company representative called "repeated violations of our terms of service".

The issue of racism was also raised after Princess Michael of Kent apologized after coming under fire for wearing a controversial Blackamoor brooch to a Buckingham Palace lunch attended by Markle.

Blackamoor, a decorative style that depicts African people as exoticized figures, is widely considered offensive. Media reports showing Princess Michael wearing the brooch prompted Twitter users to label her at worst overtly racist and at best out of touch.

The media compared Markle to Wallis Simpson, the divorced American whose relationship with King Edward VIII led to his abdication in 1936. Also widely discussed are Markle's "racy" and "fruity" scenes in Suits, her Instagram posts, her mother and the fact that she is three years older than Harry.

In November 2016, Prince Harry warned the media against harassing Markle in a rare statement issued by Kensington Palace.

"His girlfriend Meghan Markle has been subject to a wave of abuse and harassment. Some of this has been very public -- the smear on the front page of a national newspaper; the racial undertones of comment pieces; and the outright sexism and racism of social media trolls and web article comments," read the statement, which was issued by Prince Harry's communications secretary through the palace Twitter account.

The couple also ran into controversy over their guest list, which did not include US President Donald Trump nor his predecessor Barack Obama.

Kensington Palace announced that the royal couple would not be inviting political leaders to the event, at least not on the basis of their official position.

There had been speculation in the UK media that British officials feared the political consequences if the couple decide to invite Barack and Michelle Obama, with whom they are friends, but not Donald Trump, who Markle has criticized as "divisive" and "misogynistic."