The Black Monarch Hotel is becoming a popular and spooky tourist attraction in Victor, Colorado. 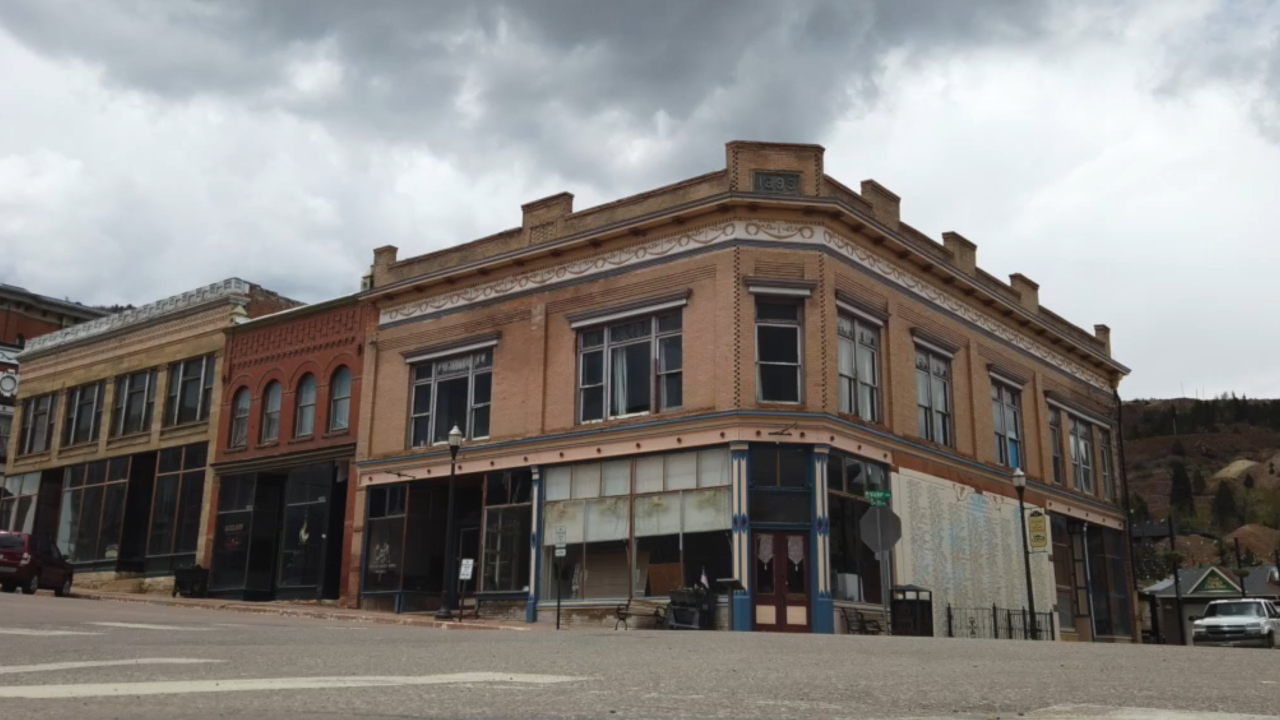 COLORADO — Victor, Colorado is one of the oldest mining towns in the west. While it use to be a booming town, things have really slowed down.

In the late 1800s, the population was 18,000, and now, only 400 people reside in the mountain town. It wasn’t until The Black Monarch Hotel re-opened did outsiders start to visit again.

Contractor Adam Zimmerli bought the old saloon, brothel and casino. It was labeled as the "finest gentlemen’s club west of the Mississippi."

When he first came into the area, people of the town kept saying that building was haunted. He decided to run with the haunted theme and design each room based around infamous serial killers.

One room is named after HH Holmes. Holmes was known as America’s first serial killer.

Another room is based around Elizabeth Bathory.

"She actually was known for killing 600 of her young female servants and bathing in their blood," Zimmerli said.

Despite the creepy theme, each room has ornate detail that Zimmerli kept in tact from the past.

"If these walls could talk, they’d whisper the town’s lore of hauntings, a Wild West history of barkeep gun fights, a phoenix-like revision after a great fire in 1899 and even some history with Nicola Tesla," reads The Black Monarch's website.

Opening last month, a handful of people have since stayed in the $100-a-night hotel. And, guests are already sharing ghost stories.

Two visitors had the same story: They heard people downstairs laughing and fighting in the middle of the night. Zimmerli told them no one was in the building but them.

It’s not just the haunted hotel that will draw guests to Victor.

“There is just something to me about waking up in the morning looking out the window and seeing this sleepy mountain town," ZImmerli said.

While he has more renovating to do, Zimmerli is looking forward to restoring a piece of the past to create a future tourists attraction.