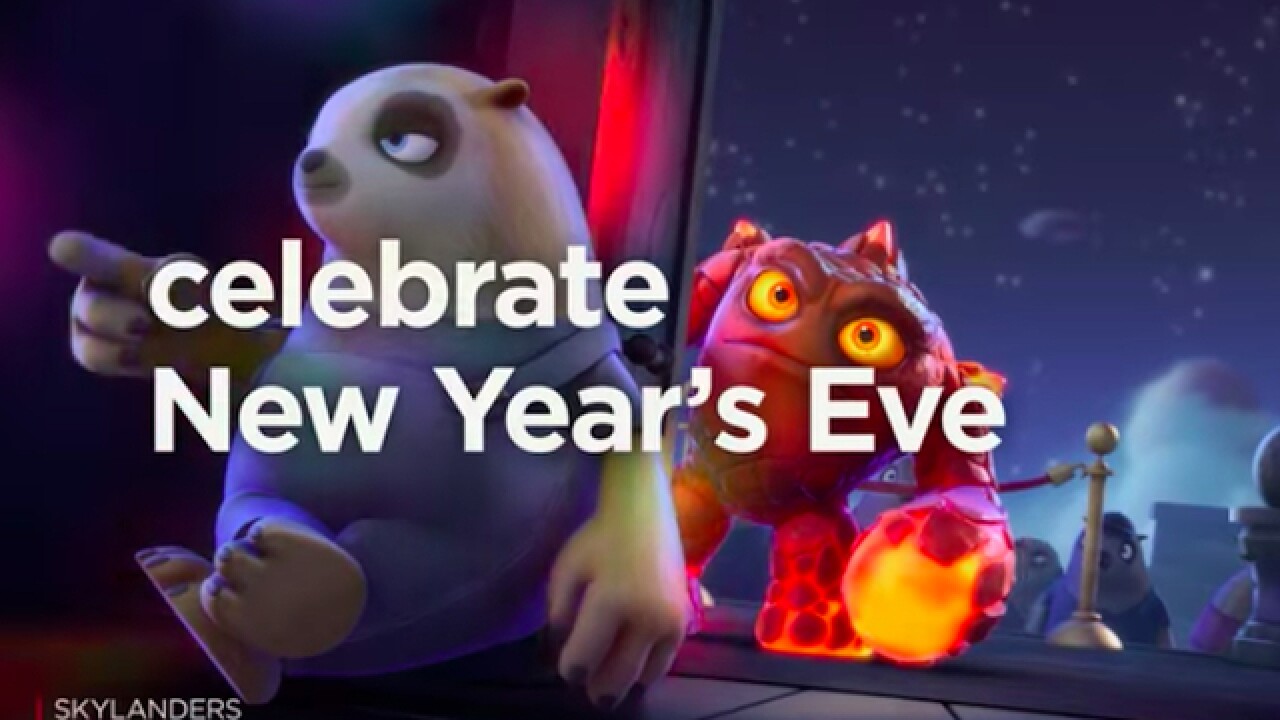 Netflix just made it easier to fool your children on New Year’s Eve.

For the fourth year in a row, Netflix will publish a slew of videos that offer a countdown clock to midnight. These videos can be played at any time.

Netflix encourages parents to share these videos with their children before midnight, giving youngsters a chance to join in on the New Year’s Eve festivities and still get to bed on time.

Here’s a sample of one of the videos.

Netflix will provide quick access to these videos, offering them under the "Kids" row on the Netflix menu.

Last year’s edition of the videos included countdowns with the casts from “Fuller House,” “Trollhunters” and “Puffin Rock,” according to the Deseret News.

Netflix first shared these videos in 2015. The peak time families used the videos hovered around 8 p.m., according to USA Today.

“Netflix is all about giving members the freedom to decide when and how to watch, and the New Year’s Eve Countdowns do just that,” Andy Yeatman, the director of kids content for Netflix, told USA Today. “They put families in charge of the holiday, whether that means celebrating at nine and then lights out, or ringing in the New Year over and over again. I have three young daughters, so for us, that means celebrating three times with three different countdowns they each get to choose.”

Netflix data showed that 58 percent of parents like the idea of putting their child to be earlier in the evening. About 98 percent of families said they planned to spend the New Year’s Eve night with their families.