Who will be the big winners in the first Black Friday without Toys 'R' Us? 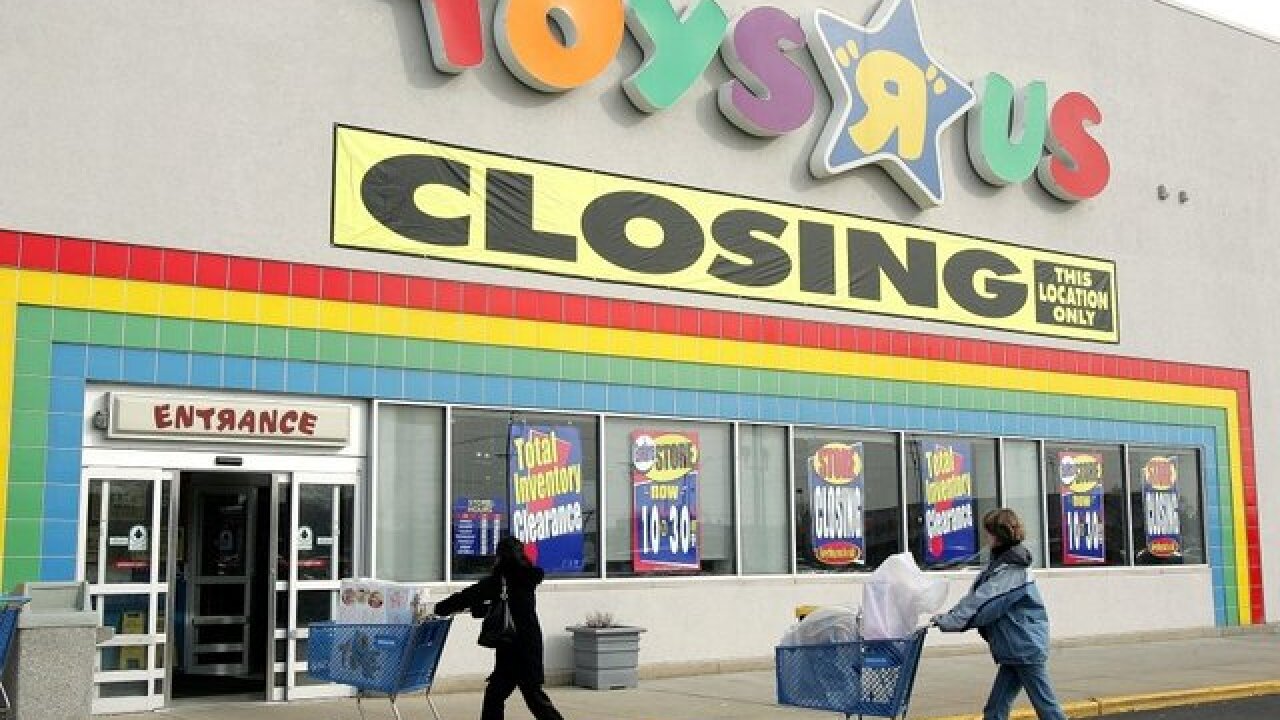 Target, Walmart, Amazon, and a spate of big retailers are pouncing on the first holiday shopping season in decades without Toys 'R' Us.

Toys 'R' Us closed its doors after 70 years in business earlier this year, leaving behind hundreds of stores and $10.5 billion in annual sales.

In Toys 'R' Us' absence, retailers eye an opportunity to capture market share and pump up toy sales. Their efforts will reach a fever pitch on Black Friday and into the holiday stretch.

"While toys [are] important all year long, it rises to a whole new level in the holidays," Mark Tritton, Target's chief merchandising officer, said on Tuesday.

Target (TGT) has added close to a quarter-million square feet of space dedicated to toys across 500 stores, remodeled toy aisles at 100 stores, and added new displays throughout the stores to raise awareness.

The company's toy sales increased 20% last quarter from the same time a year ago. Target anticipates more growth during the holiday stretch, when it typically makes half of its annual toy sales.

Walmart (WMT) has grown its new toy selection in all stores by 30% and 40% online. It recently rolled out a virtual "toy lab" playground that allows kids to play with 20 of the company's top toys.

"There's a lot of toy volume up for grabs this year, so we've bought broader and deeper in this category," Walmart's chief merchandising officer said last month.

Party City (PRTY) is opening 50 "Toy City" pop-up stores. Kohl's (KSS) has partnered with Lego and FAO Schwarz to sell products at stores. For its part, FAO Schwarz is coming back with a new 20,000-square-foot flagship in New York.

"Both of those brands are already off to a great start," Kohl's said on Wednesday.

Unlikelier names, including Dollar General (DG) and Foot Locker (FL), are making moves, too. Foot Locker is teaming up with Funko to sell LeBron James and other basketball stars' figurines. Bloomberg first reported the partnership on Monday.

So is Best Buy (BBY). Best Buy has expanded toy inventory at its 1,000 US stores. The company is betting that shoppers coming in to buy a new TV during the holidays might want to leave with Barbies or Legos, too.

Kroger (KR) is adding Geoffrey's Toy Box sections to sections to 600 stores this holiday. Sections will be stocked with 35 toys.

Amazon is also trying to fill the void. It mailed out a toy catalog and is offering free shipping on toys with no minimum purchase, including to customers without Prime.

"We see Amazon as the biggest share taker post-Toys 'R' Us," Jefferies analyst Stephanie Wissink said in a research note earlier this month.