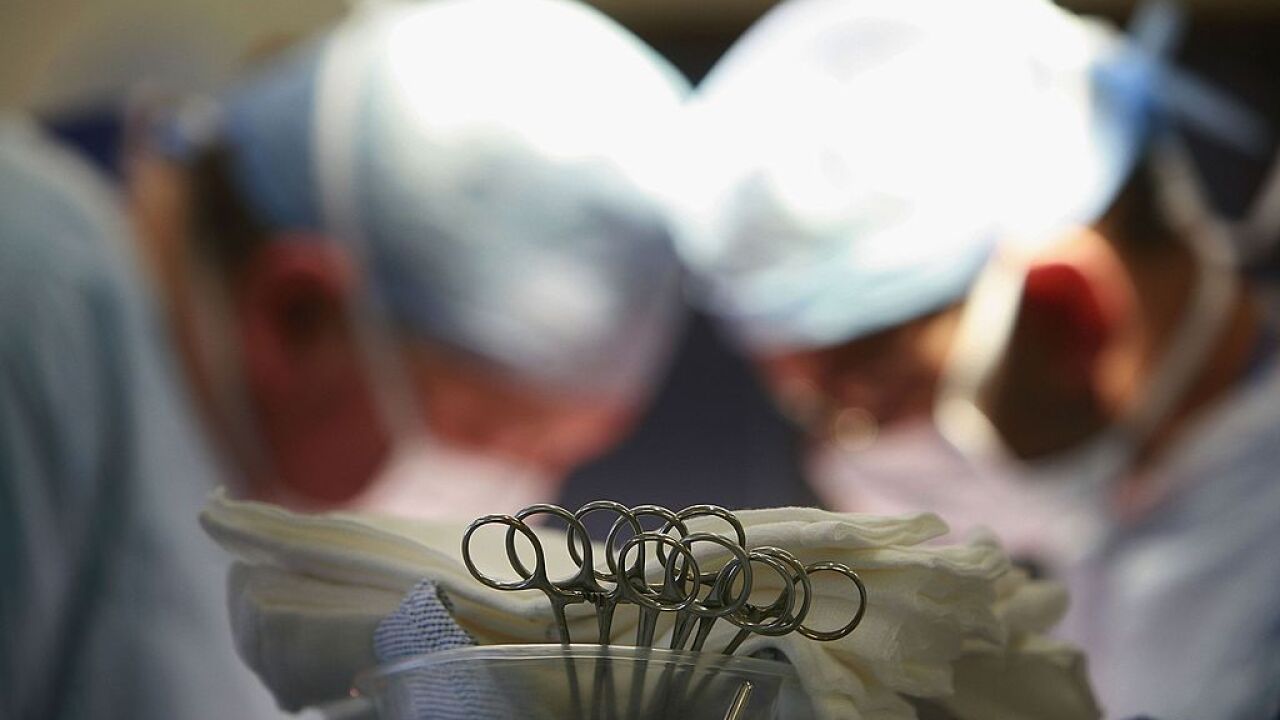 Manufacturers of surgical mesh products for transvaginal repair of pelvic organ prolapse have been ordered to stop selling and distributing the products in the U.S.

The Food and Drug Administration said Tuesday the move is part of a series of escalating safety actions related to protecting the health of women who undergo repair surgery.

Boston Scientific and Coloplast "have not demonstrated a reasonable assurance of safety and effectiveness for these devices, which is the premarket review standard that now applies to them since the agency reclassified them in class III (high risk) in 2016," the FDA said. "As part of the 2016 reclassification, manufacturers were required to submit and obtain approval of premarket approval applications, the agency's most stringent device review pathway, in order to continue marketing their devices in the U.S. The companies will have 10 days to submit their plan to withdraw these products from the market."

Surgical mesh has been used in abdominal hernia surgeries since the 1950s. It began to be used for abdominal repair by gynecologists in the 1970s, and for pelvic organ prolapse in the 1990s. It was cleared as a "moderate risk" for POP surgeries.

About 1 in 8 women has POP surgery in her lifetime, the FDA says.

"Over the past several years, the FDA has seen a significant increase in the number of reported adverse events associated with the use of surgical mesh for transvaginal POP repair. As a result, the agency has taken several, escalating actions for the protection of public health."

Regarding Boston Scientific and Coloplast, the FDA said:
"In reviewing the PMAs submitted by the two manufacturers, the agency determined they failed to provide an adequate assessment of the long-term safety of these devices and failed to demonstrate an acceptable long-term benefit of these devices compared to transvaginal surgical tissue repair without the use of mesh (native tissue repair). Since the FDA has not received sufficient evidence to assure that the probable benefits of these devices outweigh their probable risks, the agency has concluded that these products do not have a reasonable assurance of safety and effectiveness."

Women who have had transvaginal mesh placed for the surgical repair of POP should continue with their annual and other routine check-ups and follow-up care, the FDA said.

"There is no need to take additional action if they are satisfied with their surgery and are not having complications or symptoms."

See the full report from the FDA here.