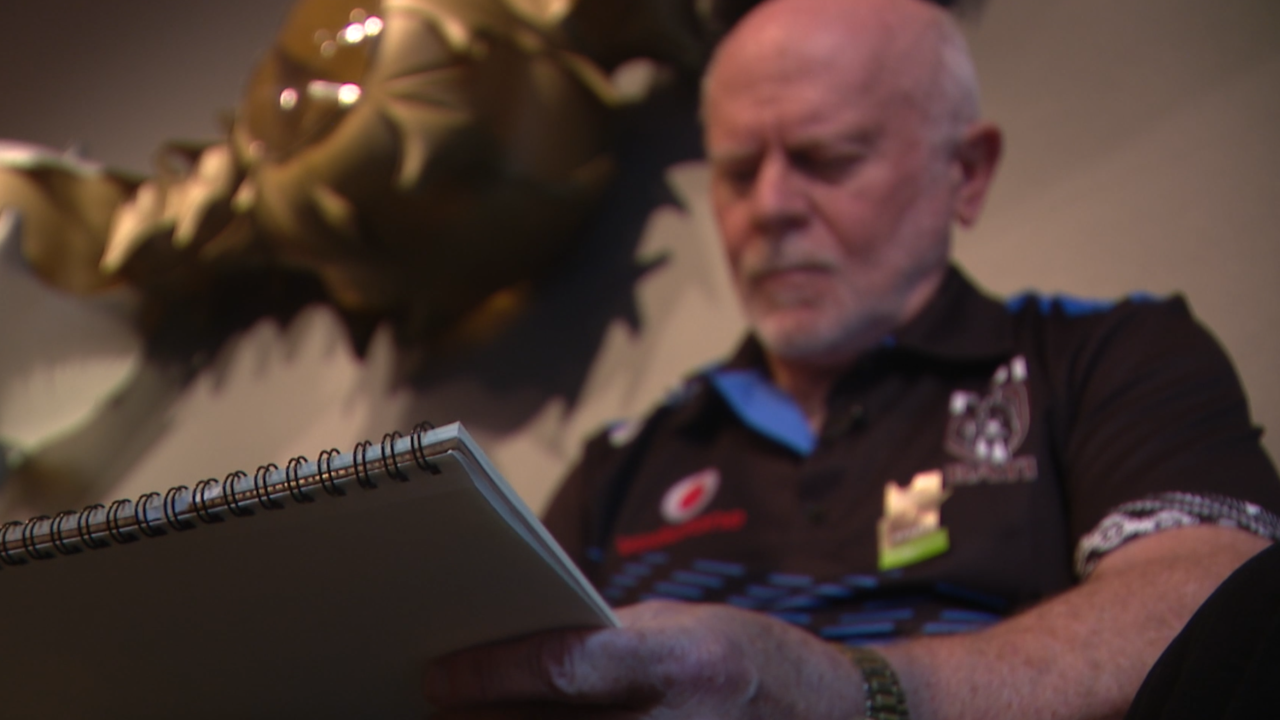 On the second Tuesday of the month, you'll likely find Shaun Armour at the Denver Art Museum.

He using the art around him as inspiration to make art of his own.

“My wife and I are both amateur artists,” he says. “It's just part of our lives.”

For them, it's an escape.

“With all the stuff that's going on in the rest of the world these days, having a time and a place to sit down and just do something that's very, very local and very positive, it gets all the rest of the stuff out of out of your head,” Armour says.

And it turns out cultural events, like the museum, can really help people beat the blues as they age.

A British study shows older people can cut their depression risk by 32 percent, simply by going to cultural activities every month. If they go more than once a month, the risk drops by nearly 50 percent.

Armour is right. Researchers say the arts stimulate thinking and evoke good feelings and emotions, and going out to experience them encourages physical activity, which protects against depression. It also provides a chance to be social.

“It's hard to make friends when you're not working,” says Sara Baldwin, who joined a cinema club and goes to movies at least once a week.

“Being around other people who are interested in the same thing, you feel some comradery and a connection, and I think that helps.”

For museum-goer Armour, he says adding cultural experiences to his life has paid off.

And with a little planning, researchers say it could pay off for you, too.